Mara Venier, a book to remember the mother who died of Alzheimer's 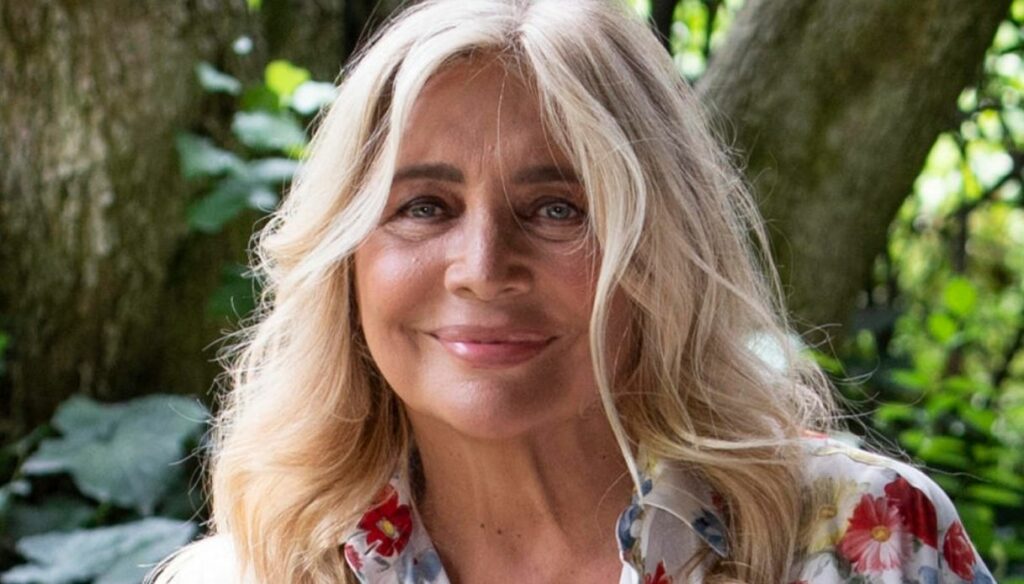 Mara Venier's book will be released on May 6 with the title "Mom, do you remember me?"

An unprecedented and more intimate Mara Venier, who tells her life and retraces one of the most difficult moments: on May 6th Mom will come out, do you remember me? the book in which the presenter also talks about Alzheimer's, the disease that affected her mother Elsa Masci, who passed away in 2015 at the age of 91.

The presenter spoke about the novel (RaiLibri edited by Sabina Donadio) and the bond with her mother in a long open-hearted interview that she gave to the weekly Oggi, in which she retraced the difficult moments: "Alzheimer's is a treacherous disease that hides and treacherously strikes. My mother, Elsa, a woman full of love, energy and passion, took away from me. She was my safe haven ”, said Mara Venier.

During the interview she also recalled when her mother passed away in 2015, explaining that until 2020 she was no longer able to look at her photos. "I saw it again by chance when I opened a package on my seventieth birthday: a friend gave me an image in which we are together in Venice, happy and smiling".

The work on the book began several years ago and inside it the presenter also traces some moments of her life, from when she was a child to more recent times and precisely on its content Mara Venier wanted to explain: "It is not a sad book and it is not only about my mother: to do this I found myself as a child, my children as children, Elisabetta and Paolo, and the important people in my life. Anyone who reads will understand that I am as you see me on TV ”.

The result is a 360-degree image of the presenter who has been followed with great affection by viewers for many years.

Mara in the interview with Oggi also said that the birth of Claudio, the baby of her son Paolo, helped her to overcome the pain of her mother's death: "I took him in my arms and felt a spark in my heart: joy invaded and I felt the will to live again ”. And that the presenter is a grandmother in love with her grandchildren is also evident from the many posts she dedicates to both of them on Instagram, from which all the affection for little Claudio and Giulio emerges.

Mara Venier's novel Mom, do you remember me? will be released on May 6 for RaiLibri.