Mara Venier after a foot fracture: "Pain everywhere, I try to stay still" 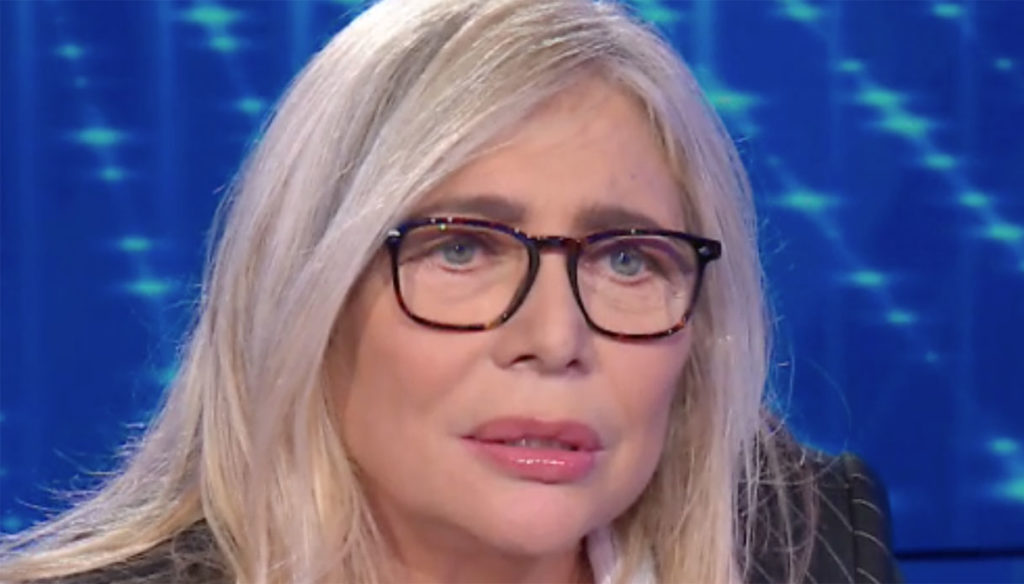 Mara Venier reveals how she is after the fracture in her foot a few days ago and an episode on Sunday In stoically conduct, despite the pain and the need to remain immobile. The presenter was scheduled to be the guest of Io e Te, the program conducted by Pierluigi Diaco, but chalk prevented her from reaching the television studios. However, Venier intervened in connection, recounting the bad fall, a few hours after the start of Domenica In, and the rush to the hospital after the end of the Rai show, with an X-ray and a rather heavy plaster cast.

"I have to say that I really feel the blow – confessed the presenter -. The crash came. I fell down the stairs at home at noon, I was going to the Dear to do Domenica In. I slipped on the steps, I didn't see the last one and I found myself on the ground ". Venier said she also hit her head during the fall, but luckily she didn't do anything, but her foot immediately caused her problems. "I immediately got up and my driver took me to Domenica In – he revealed -, but after half an hour the foot was black and swollen. I understood that there was a fracture, but it was now one o'clock and I said to myself: I try to go live. Stefano Coletta told me not to go live but I wanted to try. In my heart I didn't think I could make it to the end, instead I did it. "

Not only did Mara manage to lead Domenica In with a fractured foot, she also brought home record plays. A great success for the presenter who has shown, once again, that she is a great professional. To support her, as always, the fans, who made her feel their affection, but also her team, the children and especially her husband Nicola Carraro who is now taking care of her. "I have received many messages and I apologize because I cannot reply to everyone – explained Venier -. Indeed the pain has become very strong. Today I feel pain everywhere. I try to remain immobile as far as possible. I wanted to make a video link, but if they see me they get scared, it looks like I'm 90 years old. They were all close to me, carried me in the studio in my arms, looked after me like a grandmother! This moves me because in this period I am very vulnerable. Seeing everyone around me, worried, moves me. "