Mara Venier breaks the rules on Sunday In, Rai director gets angry: "Unacceptable" 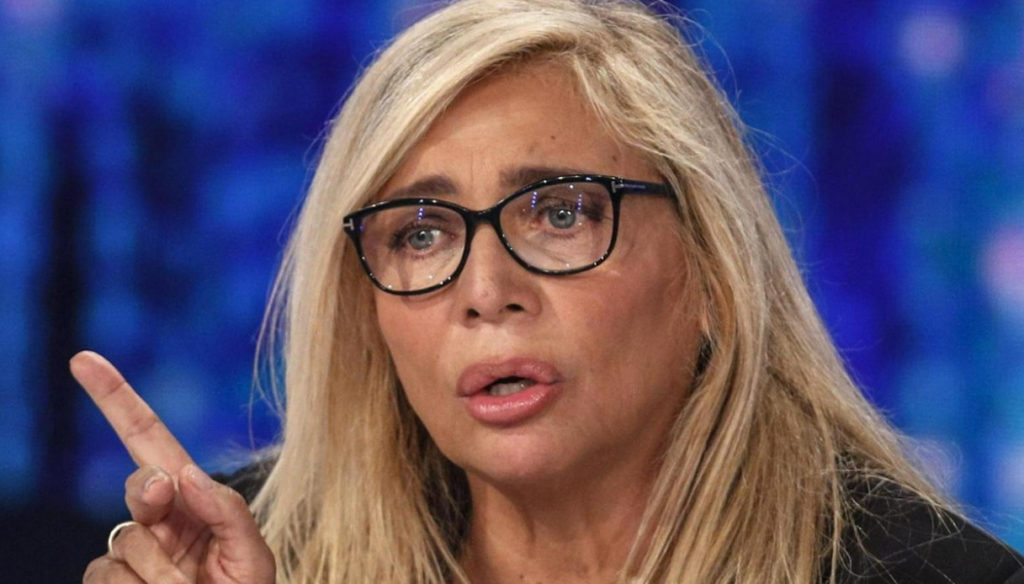 On Sunday In, the embrace between Romina Power and Mara Venier, who breaks the rules, triggers controversy

Mara Venier breaks the rules on Sunday In and the Rai councilor is furious. The last episode of the Sunday show was quite exciting, especially thanks to the participation of Romina Power. After the announcement of the death of his sister Taryn, Al Bano Carrisi's ex-wife was a guest of the broadcast, accepting Mara's invitation, who is first and foremost a friend of hers.

Already a few hours before the live broadcast, Venier had expressed her closeness to Romina on Instagram, publishing some photos and messages. Power was very close to Taryn, who disappeared after a long battle against leukemia. "Nobody expected it – confessed Power, who was unable to hug her sister one last time -. It should never happen that the younger one leaves before the older one. And then everyone should live at least up to 80 years, everyone. It is not fair that life is cut like this. She was the most spiritual of us, she taught us all to meditate. She taught us spirituality. "

Romina's words moved Mara very much, who in a moment of commotion broke the rules. The presenter did not keep her distance and embraced her friend. "We shouldn't hug each other, but come here," he said and Al Bano's ex-wife replied: "I don't give a damn that we shouldn't hug each other, I hug you anyway." A moving moment that however immediately generated heated controversy. Riccardo Laganà, Rai's board member who intervened on Venier's gesture, criticized Mara's choice to embrace her friend, despite the moving context. "That" I don't care "on RAI1 is unacceptable – he wrote on social networks -. A slap to the laws. For colleagues e who work and risk in that (and other) Productions in CPTV and Regional Offices and also for all and those who correctly, inside and outside the RAI, respect the laws necessary for the containment of the Covid Pandemic19 ".