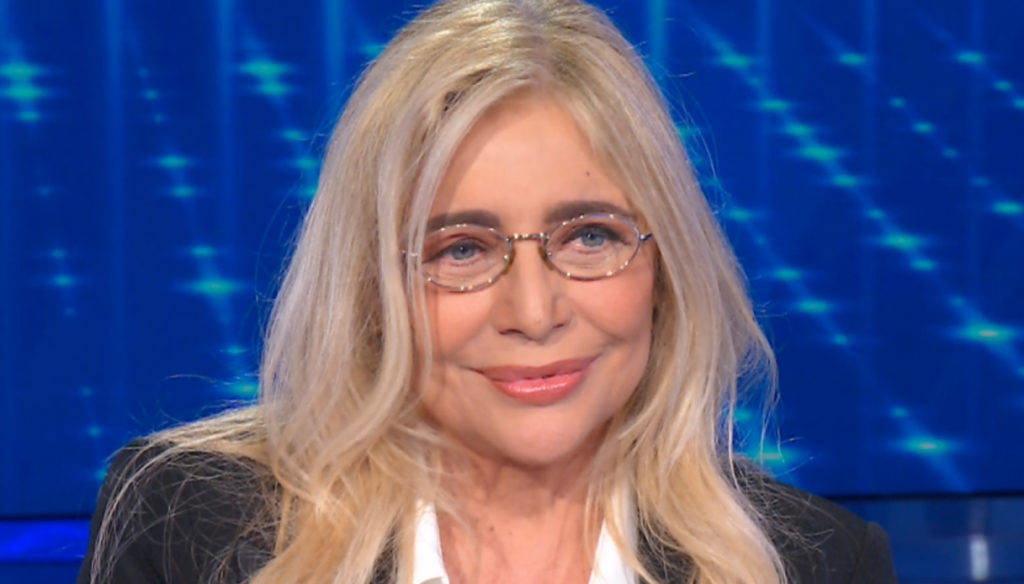 Mara Venier announces the farewell to TV, after yet another success with Domenica In and celebrates the wedding anniversary with her husband Nicola Carraro. The television season is about to end, but the presenter already has clear ideas about what will happen in the future. The 2021 edition, according to what he revealed, will be the last.

“I had thought of remaking the big group, as in my first editions – he told Il Messaggero -. I still do not have clear ideas even if I have understood one thing: the format is me. I'd like to have a permanent cast and friends to share with on a few Sundays. And I'll keep the interviews. I would like Stefano De Martino with me, a real revolution ”.

The last few months have been quite complicated for Mara Venier who, once again, has proven to be a great professional, bringing home excellent ratings and affection from the public. Despite this, the presenter is sure that her future is not always on TV. "I don't see myself in roles of power – he clarified -. I think I'll finish with Domenica In and then see you later (…) But how long do you want me to work? I have already taken my good satisfaction this year and that's enough for me. In the face of those who wanted to send me away because I was old ”.

The intent of the presenter of Domenica In is to enjoy this last year on television and then dedicate herself to her affections, from her husband Nicola Carraro, who will soon answer, to the beloved nephew Claudietto, who is his joy. In the meantime Mara celebrated 14 years together with her husband, married in 2006. "Happy anniversary my love – wrote the presenter on Instagram – it seems like yesterday, instead 14 years have passed …. I love you great love of my life. Antonella Clerici is right, I forgot the real "blow of c ** o" of my life.

Always sincere and outspoken, Mara also revealed who the young conductors she appreciates most are. Among them are Stefano De Martino and Fatima Trotta, hosts in Made In Sud, but also Andrea Delogu who will lead Life in Live Summer after the farewell (marked by tensions, accusations and frost in the studio) of Lorella Cuccarini and Alberto Matano. "Andrea Delogu has character and personality – he said -. And Fatima Trotta has rhythm and is ironic. Then don't make me say anything else, or they'll lead me. "

Barbara Catucci
3777 posts
Previous Post
Serena Enardu, after the farewell to Pago, a new attack by Conversano: "You deluded him"
Next Post
La Vita in Diretta, freezing between Matano and Lorella Cuccarini: an author speaks