Mara Venier courted on Instagram, but the roses are not from her husband 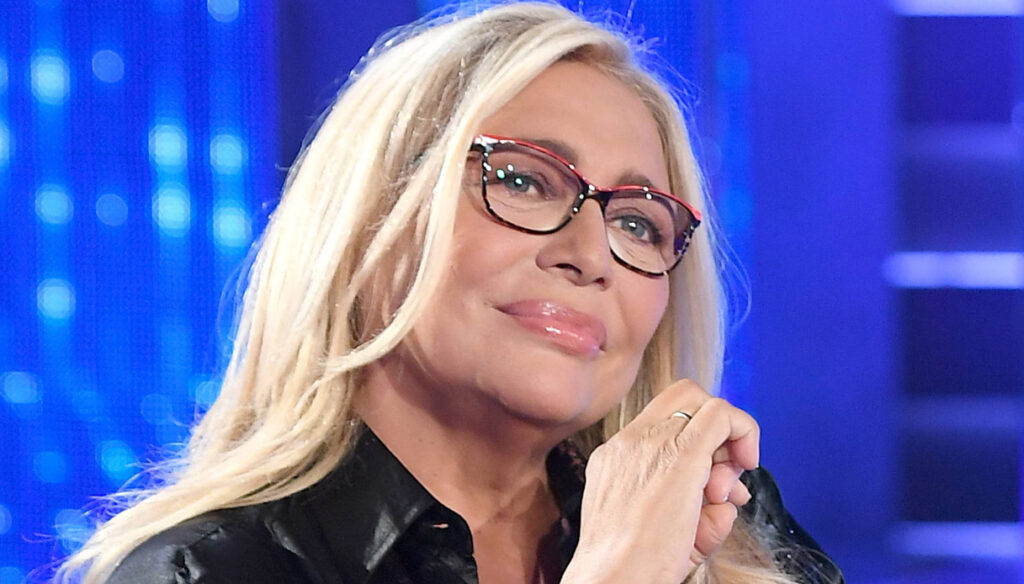 "I love you": Mara Venier receives a huge bouquet of white roses from Giorgio Panariello and Marco Giallini. And in preview here are the guests of Domenica In on February 21st

Mara Venier reveals on Instagram that she has received a splendid bouquet of white roses but they are not from her husband Nicola Carraro. So, does the most beloved Italian presenter have a mysterious suitor who dares to deliver such a demanding floral tribute directly to her home?

In reality, the mystery is soon solved by Zia Mara who in the Instagram Stories shows the note of the sender or rather of the senders. In fact, to give the roses to Venier are Giorgio Panariello and Marco Giallini who together lead on Rai 3, He is worse than me, broadcast on Thursday evening. The presenter gives them an appointment later, so the show will not be missed on the air at 21.20. Among other things, Fiorella Mannoia will be among the guests of the evening, as Panariello reveals on Instagram.

But the bond between Panariello, Giallini and Venier is special. Giorgio and Marco were guests on Sunday In last 7 February. Then Aunt Mara had defined them "the strange couple" and Panariello agreed: "A strange couple who have very similar life paths," specified the comedian. "At the beginning we could not know, but we discovered that we have a lot of things in common, physically and artistically".

Venier simply adores them and does not hide it, so much so that in the Stories she openly declares: “I love you”, while sitting in the living room of her splendid house she enjoys her roses that she has placed in a crystal vase on the table. Meanwhile, not even the shadow of Nicola Carraro, Aunt Mara contemplates her bouquet all alone. Of course, however, the presenter does not have time to relax too much, in fact the next episode of Domenica In is already looming.

In addition to the part of the broadcast dedicated to the Covid emergency that will be addressed with Professor Matteo Bassetti, the health director of Spallanzani Francesco Vaia and the director of the Journal Alessandro Sallusti, there will, as always, be ample space for lightness and emotions. In the studio with Venier we will find Ornella Muti and Laura Chiatti, Luisa Ranieri who will debut on Rai 1 on Sunday with the new fiction Lolita Lobosco, Carlo Verdone, Chiara Francini. A tribute to the Sanremo Festival that will begin on Tuesday 2 March cannot be missing. And so Zia Mara wanted to call Mahmood, winner of the kermesse in 2019.