Mara Venier excites with Giovanna Mezzogiorno and Domenica In flies 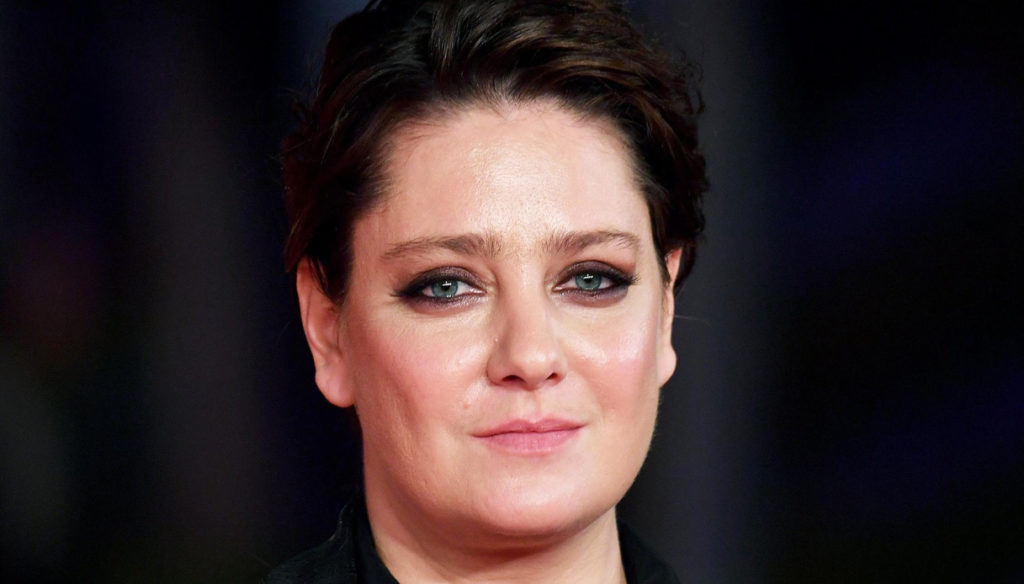 Mara Venier increasingly queen of Sunday with over 15% share. And with Giovanna Mezzogiorno it moves: the comments on Instagram

Mara Venier triumphs with her Domenica In which wins the title of the most viewed program of the afternoon. Zia Mara reached peaks of 15.4%, nailing 2,578,000 spectators to the small screen.

A real success that is repeated from year to year. Thanks not only to the skill of Venier who is adored by her audience, but also to the splendid interviews and the topics covered. Starting with Dancing with the Stars and the Todaro-Isoardi affair. But the words of Giovanna Mezzogiorno were thrilling in the episode of 4 October.

The actress, on Domenica In to present the film Lacci by director Daniele Luchetti, told a lot about herself, from the relationship with her parents to the professional sacrifices made for her children. Giovanna Mezzogiorno recalled how her mother gave up her career for her husband: “My mother gave up her career for dad. She dedicated her life to him, she was his professional advisor. When he had another daughter with another woman, she accepted too. I was a little less, because I was 14 and it was a bit more difficult. But now I want a good soul for my sister ".

He then moved, speaking of his father who died prematurely: “He left too soon, at only 51 years old. Even now many people carry it in their hearts. Because what you do and the way you do it, you leave it around you ”.

Giovanna retraces her career. She started 30 years ago, when she was 19, and she confessed that she always pondered her choices in order to give her all in what she did: "It wasn't easy". The Mezzogiorno also speaks of motherhood and the decisions taken for children.

In 2011 the actress became the mother of the twins, Leone and Zeno, born of love for her husband, Alessio Fugolo. Alla Venier told that she took a break from work to follow her children: “I stayed for three years for my children, between nannies and commitments, it was better if I stayed at home. Then they were born weekends and they needed a lot of attention ”.

The interview with Giovanna Mezzogiorno greatly touched the spectators of Domenica In who commented on Mara Venier's Instagram profile. "I found the Mezzogiorno changed a lot. It hadn't appeared for years. Always a beautiful woman but there was something strange that I didn't understand." "It made me very tender .." Many noticed that the actress was tired: "I saw the Mezzogiorno a bit … tired … am I wrong ??? Great Mara…. ". And again: "What happened to Giovanna Mezzogiorno? It hurt me to see her like that. "

The words of the Mezzogiorno moved the viewers who, however, did not fail to congratulate Mara Venier for her skill: “Wonderful Sunday in your company, as always !! Thanks to you Mara! ❤️ ". “Mara, I'm an off-site student… on Sundays I often feel terrible loneliness! You don't know how important your company is! ❤️ "

Barbara Catucci
5379 posts
Previous Post
Social well-being passes for free time. But men and women are not the same
Next Post
Live pregnancy tests, ultrasounds and abortions: celebrities and the latest social drift