Mara Venier goodbye to Domenica In, the director of Rai Uno intervenes 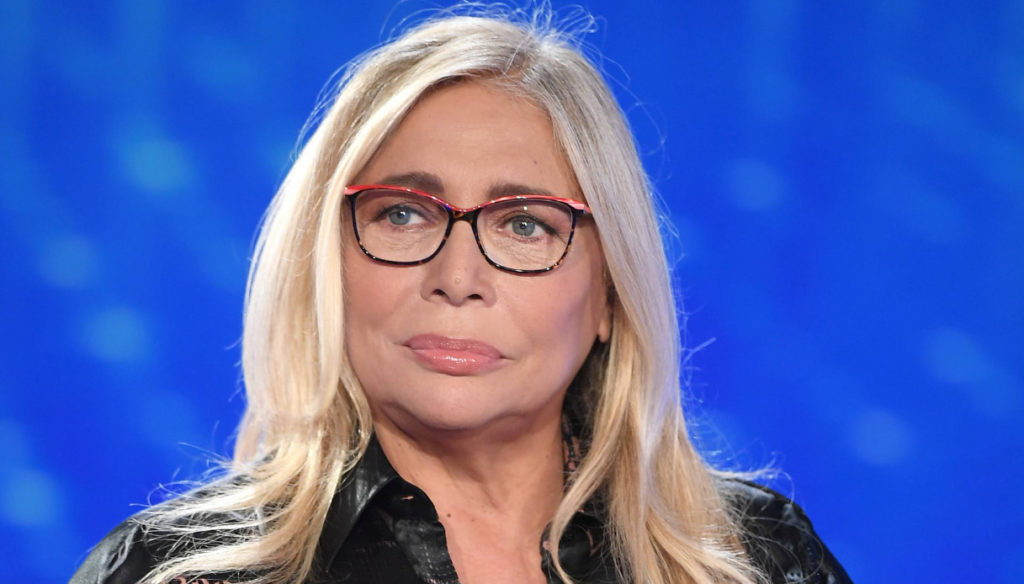 Mara's farewell Coming to "Domenica In", announced some time ago, may not happen: the words of Coletta, director of Rai Uno

Stefano Coletta, director of Rai Uno, speaks about Mara Venier's possible farewell to Domenica In. The presenter has repeatedly talked about the choice to leave the container on Sunday, but in an interview with Corriere della Sera, Coletta seems to deny this possibility. Some time ago, on the occasion of her 70 years, Mara had revealed the desire to devote herself more to the family, but above all to her husband Nicola Carraro.

“Nicola, I swear to you that this is my last Domenica In – he told the weekly Oggi -. From next year I'm all yours ". The presenter had told of having reached a new balance, accompanied by the joy of being a grandmother. “I still don't realize that I have reached the age of 70, inside I always feel like a girl of 30 – she confessed -. I am serene, I have never based my life on attractiveness. And being a grandmother is the thing that fills me with pride most of all. Nothing has given me joy in life like those two syllables there, "non-na", pronounced by my nephews Giulio and Claudio ".

Shortly after her husband Nicola, the great love of her life, had made some hypotheses about who could replace Venier at the helm of Domenica In. "As you know Mara announced, then it will be necessary to see if it will be true, which this year will be her last Domenica In – he said in a video posted on Instagram -. Many of you are desperate and many television ladies have already applied to take his place ”. Carraro had mentioned the names of Caterina Balivo, Eleonora Daniele and Antonella Clerici, three successful conductors who could fill the void left by Mara on Domenica In, after numerous successful seasons.

If Venier's farewell to the program now seemed certain, Stefano Coletta, director of Rai Uno, took care of the change. Interviewed by Corriere della Sera, the manager also spoke about the future of Domenica In and Mara's choice to leave the broadcast. "I do not know – he said -. It is unthinkable to do without such a popular face who knows how to use all the registers that TV must convey well. She knows how to be deep and light, it makes us reflect and entertain. In fact I'd like to think about Mara in other projects as well ”.

Barbara Catucci
6557 posts
Previous Post
Meghan and Harry challenge Kate: the Christmas card is unexpected
Next Post
Kate Middleton and the other Royals who broke the rules