Mara Venier grandmother on Instagram. And on Domenica In triumphs 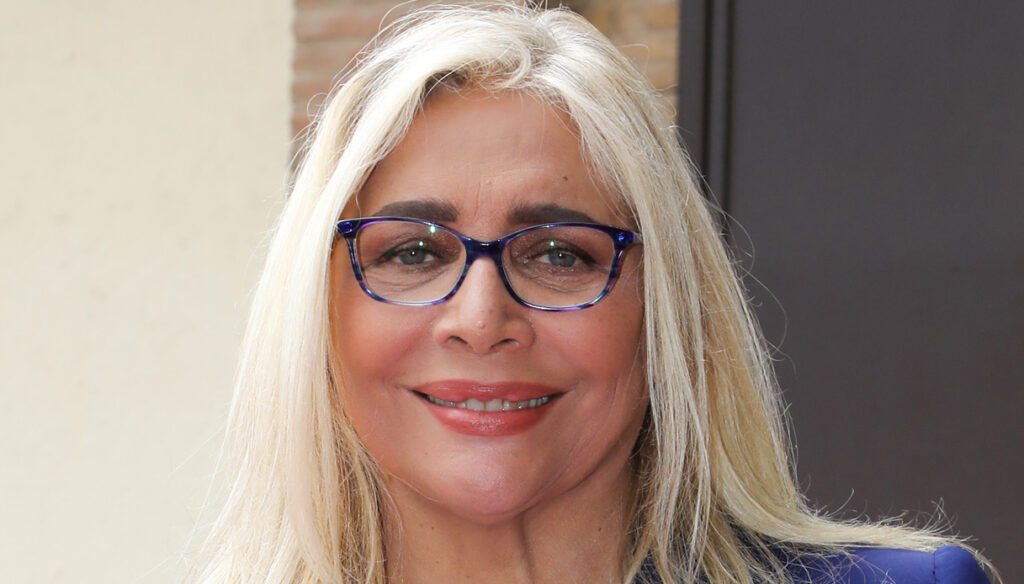 Mara Venier has fun on Instagram with the tender video with her grandson Claudio. As he flies to Domenica In addressing the case of Denise Pipitone

Mara Venier lives a perfect moment: Domenica In confirms the most watched program of the day time, her husband Nicola Carraro has finally returned home and has a wonderful grandson to cuddle in the park (to be precise, the presenter has two grandchildren, little Claudio and Giulio who is now 19 years old).

Aunt Mara, or rather, it would be better to say, grandmother Mara shared on her Instagram profile a tender video that portrays her with Claudietto, 4 years old, son of Paolo Capponi, second son of the presenters. Venier is in the park with her grandson and improvises a ballet with him to the tune of What a wonderful world, played by a street musician.

The curtain is hilarious, the presenter hugs Claudietto and the little one laughs happily but at a certain point so much swaying arouses an urgent need in the child. The video on Instagram goes viral and many comment, even among the presenter's VIP friends. Laura Chiatti writes: “Mara you like me with the children”. Monica Leofreddi compliments: "You are beautiful", Rita Dalla Chiesa: "What a joy to see you like this", Ornella Muti sends a heart and Veronica Cozzani who is about to become a grandmother again, her daughter Belen is expecting a girl, she is moved.

Among the many followers of Venier someone commented: "What a spectacle it is to see you as a grandmother and it is for us that we follow you pure joy !!! ❤️ ". But Mara also makes a show in another way on TV.

Domenica In flies and from episode to episode climbs the rankings of the share. On Sunday, April 25, it got 18.5% with almost 3 million spectators. And if her entertaining skills are known, this week she had Elisabetta Gregoraci as a guest, Zia Mara convinces more and more even when she deals with topical topics.

Among the guests of the episode just aired was Piera Maggio, mother of Denise Pipitone, who disappeared in Mazara del Vallo 17 years old. The affair made a comeback recently after the appeal launched by a Russian girl, Olesya Rostova, who later proved to be a bluff.

Venier met Denise's mom again after 17 years asking her what she is looking for now. Question to which Piera responds by launching an appeal to those who know why they speak and tell the truth about what happened to his daughter: “I hope someone can talk. But unlike 17 years ago, today I don't seek mercy but the courage of others to take a step forward. I turn to those who have lied up to now, who have testified false, who now speak ”.

Barbara Catucci
8509 posts
Previous Post
Mother's Day: 10 creative and original jobs to do together
Next Post
What to include in men's beauty? The essentials for the male beauty routine