Mara Venier, how she is after the fall: the affection of friends on Instagram 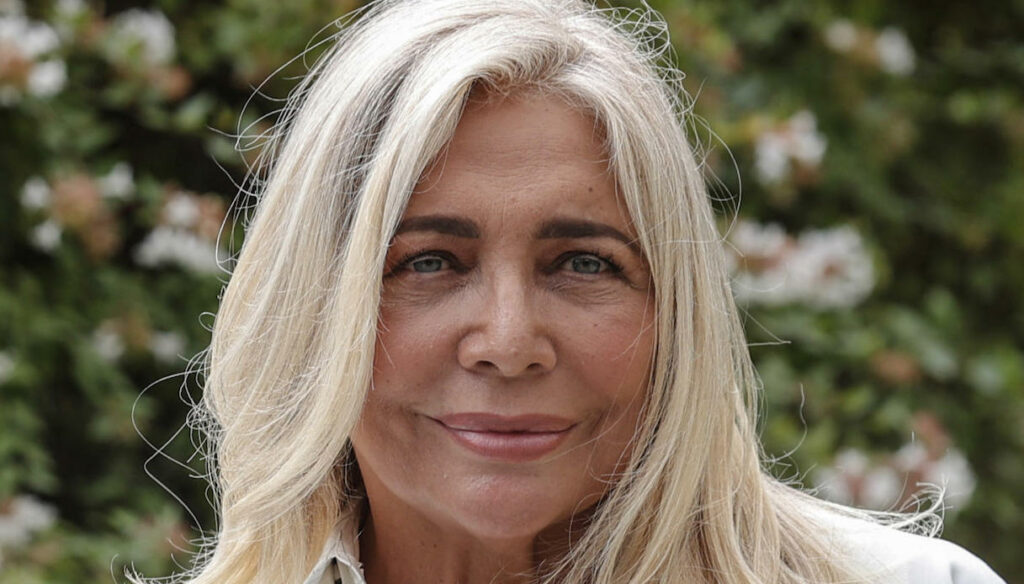 Mara Venier has updated fans on her health conditions, and friends and colleagues have shown great affection for her

If there is a woman who never gives up in front of small and big difficulties, it is certainly Mara Venier. The host of Domenica In was the victim of a small accident that made her countless fans worry. The queen of the Sunday afternoon of Rai 1, however, immediately returned to the track, as demonstrated on Instagram.

Mara Venier, the fall on Domenica In

Great concern for Mara Venier, who during the last episode of Domenica In slipped, falling on her face and even breaking her glasses. The incident took her away from the broadcast for a while, leaving Pierpaolo Pretelli at the helm of the show, until she returned to the studio.

“I fell, I want to reassure my husband above all that at the moment he is not even in Italy, everything is fine Nicola” – explained the presenter, even if tried by the small accident – “I got a blow to the foot, a good retort, a blow in head, I fell on my face with glasses. I don’t feel like continuing, the blow was very strong. Go ahead Pierpaolo, can you do it? “. In reality, Pretelli did not have to take the reins of the show: “Zia Mara” soon managed to get back on the track, although limping and being visibly dejected, she decided to go on.

“I don’t give up, they have to put me down,” he said, returning to the studio, once again demonstrating all his grit and determination. However, she left the closing of the episode in the hands of the former gieffino, who was by her side for the entire duration of the live broadcast.

Mara Venier, the words after the accident and the affection of friends

In the evening, the presenter updated her numerous followers on Instagram, reassuring them about her health conditions. For Venier it was just a big scare, as she explained on her official profile: “Thanks to everyone for the messages …. it could have been worse …. I’m fine”. And then over the next few hours he reposted the stories of fans who appreciated all his fortitude.

Obviously, in addition to the great affection of the fans, the support of friends and colleagues also arrived, who did not fail to support Mara. From Stefania Orlando to Anna Tatangelo, passing through Patrizia Pellegrino, Monica Leofreddi, Angela Melillo, many have commented on the post of the presenter, leaving here and there hearts and very sweet words.

There was no lack of comment by Christian De Sica, who wrote to his friend: “Porca zozza, what are they pulling at you? A big kiss”. “I think so too”, replied Mara Venier, who also replied to Michelle Hunziker’s comment: “Urge exorcist”.

After all, this fall is only the latest of the small unforeseen events that have hit Venier in the last period: a few months ago the presenter had to deal with another accident that forced her to be immobilized for a long time (but that did not stop her from conducting her show), while after the summer she had to face a semi-facial paresis following a bad tooth surgery: Aunt Mara, however, does not give up and always manages to get up, despite everything.