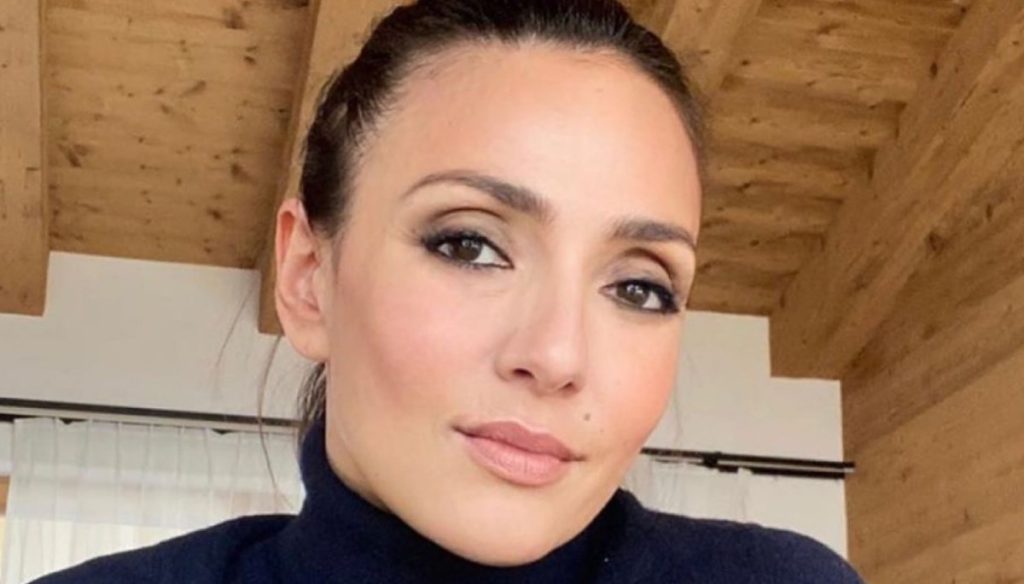 On Sunday In, Mara Venier makes a gaffe on Ambra Angiolini in connection with Francesco Renga 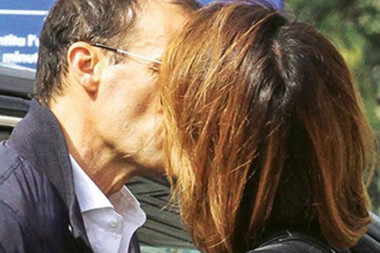 Mara Venier interviews Francesco Renga on Domenica In and makes a gaffe on Ambra Angiolini. Easter Sunday was very exciting for the presenter who first was moved by the surprise of her nephew Claudio, then let herself go to some very funny gaffes with the guests of the show.

During Domenica In, Mara interviewed many VIPs who told their days at home, from Donatella Rettore, who made her move, to Rocio Munoz Morales, who definitively denied, with his words, the crisis with Raoul Bova. Among the most appreciated interventions there was that of Francesco Renga during which Venier gave many comic moments. First the presenter revealed that she did not know the great chef Iginio Massari. "Gino? Luigi? Ah Iginio … I don't know him, "he said talking to the singer, only to realize the gaffe. "I made a fool – he confessed -. I thought he was a pastry chef who, by naming him, would give him a minute of visibility, you didn't tell me. "

But it didn't end here because shortly after, concluding the interview with the artist, Mara said: "Say hello to Amber!", Referring to Angiolini. In reality, Renga and the actress have been separated for some time and both are linked to other people today. Ambra is in love with Massimiliano Allegri, while the singer is engaged to Diana Poloni. The love story between the former star of Non è Rai and Francesco lasted from 2004 to 2015 and gave the couple two children: Jolanda and Leonardo. A great love that ended, but that left a very good memory, so much so that today the ex are still friends and very close for the sake of their children.

In all likelihood, Venier was not aware of the break, despite the fact that it occurred several years ago, or forgot about it, in the grip of the strong emotions of the episode of Domenica In. Certainly her gaffe amused the audience a lot, which immediately commented on social media, and left puzzled Francesco Renga that at the moment he said nothing, but politely greeted the presenter.