Mara Venier never so happy: dancing with her grandchild and family reunited 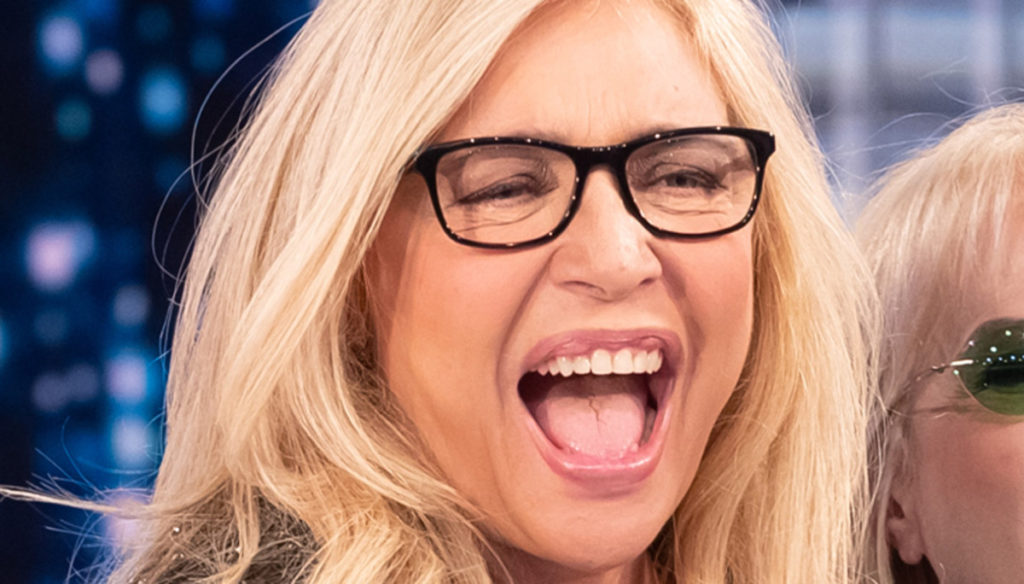 Mara Venier has never been so happy and, after her success in Rai, she has fun with the whole family

Sparkling, smiling, but above all happy: Mara Venier smiles on vacation with the whole family. With her, her son Paolo Capponi and her nephew Claudio gave her new joy and energy.

After the great success of Domenica In and the return to Rai, Mara enjoys a bit of well-deserved rest with the people she loves most. The presenter flew to Santo Domingo where her husband bought a property some time ago and often takes refuge to recharge his batteries for new challenges.

This time with Venier there are not only friends and Nicola Carraro, but also Paolo Capponi, son of Mara, and his wife Valentina. The couple got married a few weeks ago and took the opportunity to organize a trip to the other side of the world, reaching the presenter.

With them also the little Claudietto – as the presenter's fans call it. Venier's nephew has now become a star on Instagram. The child loves to sing, but above all he dances and with his grandmother he has a great time. In the latest videos posted on social media by Mara, the child goes wild, dancing with her to the rhythm of music, between laughter and funny moves.

"Claudio gave me joy and peace at a time when I struggled out of a difficult period – he had unveiled the Sunday In star some time ago to the weekly Oggi -, which began with my mother's illness and death."

Mara has never hidden that she had difficulties with her children because of her work. Elisabetta Ferracini was born when Venier was only 17 years old, while Paolo Capponi arrived when she was 22 and the story with her father ended soon after. It was the young Claudio who brought the family together, who with his smile and sweetness was able to conquer everyone.

Video taken from the Instagram profile of Caterina Balivo