Mara Venier returns to walking without crutches: the video on Instagram 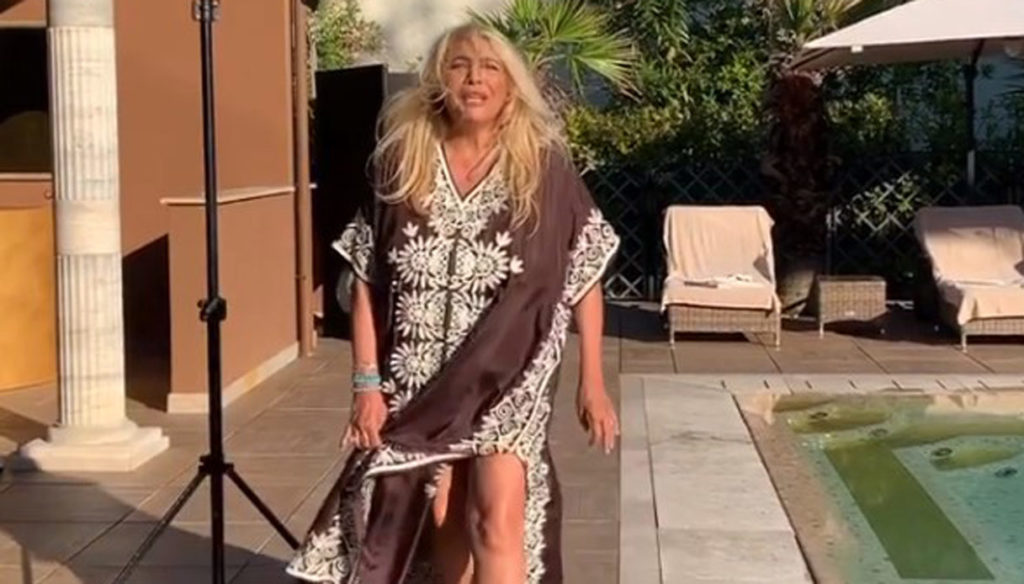 The host on Instagram published a video in which she showed the progress of her recovery, returning to walking

Mara Venier returns to walking without crutches: after the fracture in the foot that forced her for a few months between wheelchair and brace, the presenter showed on her Instagram profile the progress of her recovery.

Overjoyed, Venier has published a short movie in which she finally walks without any support: "After two months, slowly … I take my first steps …", she wrote on social media. The Lady of Sunday of Rai 1 appeared in video more beautiful than ever, without a trick of makeup, wearing a long kaftan: she took her first steps by the pool and at the end of her "parade" she also mentioned a ballet, showing all her joy and gratitude to the doctors who treated her and the friends who have always been close to her.

"Forza Mara", "Grande Mara! Happy for you "," How beautiful you are, I have always admired you, you are a great woman … Best wishes for your foot, good healing ", are just some of the many comments received from the affectionate fans, who have always supported her.

In these days Mara Venier is enjoying the well-deserved rest in Viareggio, after a television season full of great successes: despite the health emergency she managed to carry on her program practically alone, without guests and studio audience, recording plays from record. Then the fracture to the foot, which never stopped her: first the wheelchair and then the crutches were certainly not an impediment for the queen of Rai 1, always unstoppable.

After the very professional test of the presenter, Domenica In was renewed for the next season: “I am happy to reconfirm Mara Venier, to whom we have recently removed everything for the emergency – said Rai 1 director, Stefano Coletta -. I didn't have the slightest doubt that she was still the queen of Sunday, with her pop and intimate register changes. ”

Aunt Mara will return to keep company to viewers from next September 13, who are waiting for nothing more than to see her again on the small screen. In the meantime, Venier is spending relaxing moments in the company of her husband Nicola Carraro and closest friends, between the beach and dinners by the sea, before starting her television adventure with Domenica In again.