Mara Venier shows her joy on Instagram: ready to get back on her feet 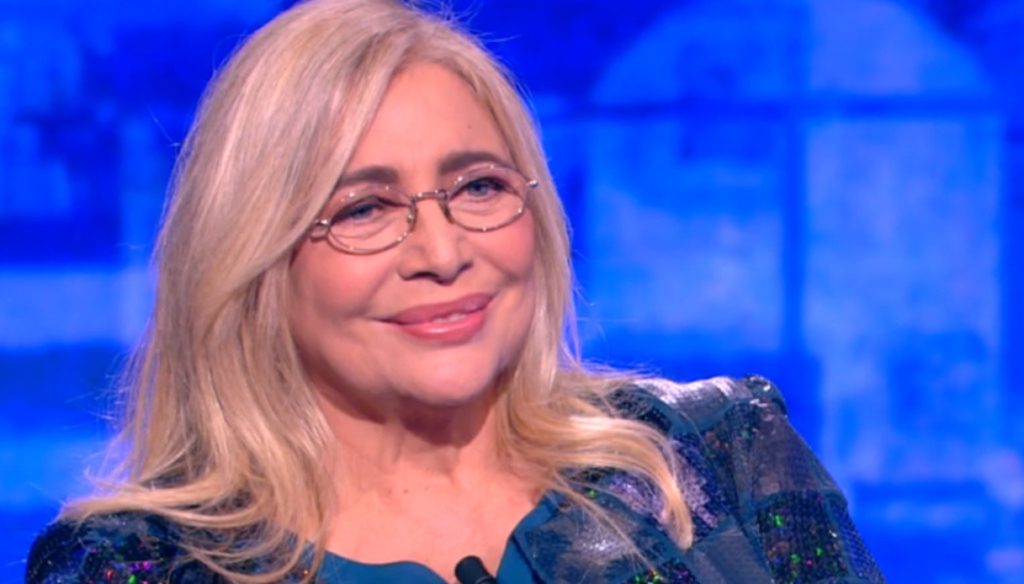 The host of Domenica In with a post on Instagram wanted to thank her orthopedic surgeon, showing all her happiness

Mara Venier is ready to get back on her feet: after the cuboid fracture that forced her for a few weeks between a guardian and a wheelchair, today on her Instagram profile she showed all her happiness for her recovery.

"After a month and two days the doctor put me back on my feet," he said thanking his orthopedist: the conductor in fact, with crutches and still some understandable hesitation, exulted knowing that she will be able to return to walking normally in about ten days .

In these weeks, in Instagram stories, Venier has shown her days at rest, often framing her broken foot following a fall on May 31st: "Zia Mara" has shared with her countless fans the many moments with the swollen limb resting on the pillow, always remaining ironic and positive despite the fracture. Without forgetting, of course, the funny curtains with her husband, who has taken her several times in her dressing gown.

Just in these days, always through the social network, the presenter published stories in the company of Alessia Marcuzzi and her daughter Mia, who visited her friend stuck in bed: “I always like that eh, from here I never move! ”He said jokingly.

Mara Venier, despite her broken foot, never stopped: the presenter of Domenica In, unstoppable, continued to conduct her program until the last episode, that of June 28, and her audience rewarded her with peaks listening records.

The last appointment of the season was really special for Mara, who saw the delivery of the floral tribute of her husband Nicola Carraro for their fourteenth wedding anniversary. But it was also an episode at the center of the controversy: in these days there is talk of a possible fine after a gesture in particular, the embrace with Romina Power, arrived at the end of a touching interview.

A few days after the death of his sister Taryn, Al Bano's ex-wife wanted to remember one of her closest loved ones, who disappeared after a battle against leukemia. During Romina's speech, Venier said: "I don't give a damn that we can't hug each other, I hug you all the same", letting go of the emotion of the moment.

After the listening record, now, Aunt Mara is ready to get back on her feet and start again "slowly".