Mara Venier, the background on the farewell to Renzo Arbore: Domenica In has to do with it 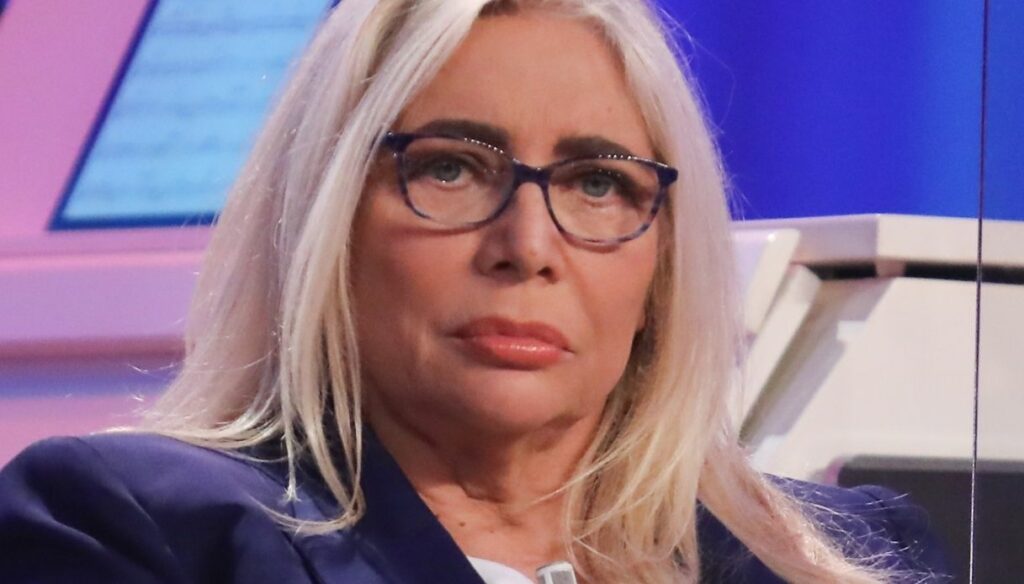 Mara Venier, who will soon be back on the air with ‘Domenica In’, remembers her beginnings at the helm of the show and the sacrifices she made for work 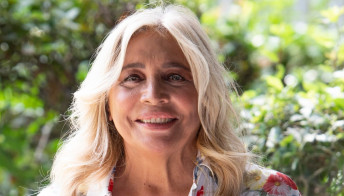 Mara Venier is back again this year at the helm of Domenica In and for her, between ups and downs, this is the thirteenth edition. Perfect and extremely loved hostess, she is particularly fond of the program but, she confessed, in the past it was the cause of important renunciations.

To Domenica In Mara Venier owes a lot. Breaking the record of Pippo Baudo, this year it has reached the thirteenth edition that she conducted. A very important milestone, which makes her proud but which also leads her to take stock and remember past mistakes. The show allowed her to grow professionally, to make herself known and loved by the public, but it was also a great commitment.

Mara Venier dedicated time and attention to the show which, however, inevitably took away from her private life. In an interview with Corriere della Sera, the presenter confessed that she also had to give up a love, the one with Renzo Arbore, with whom she was engaged for 12 years.

It took away a lot from me in private: work – he recalled – absorbed me and I took too much time away from the rest. I think that working on Domenica In has also influenced the end of a love. These are mistakes that I would never repeat.

Yet it was Renzo Arbore himself who understood her potential and pushed her to accept, for the first time, the adventure of Domenica In and to advise her to immediately show her personality naturally, perhaps without imagining that the work commitment would lead to end of their story. Among those who immediately believed in her also Fabrizio Frizzi, who encouraged her at her debut as host of the show: “She gave me a push from behind the scenes to let me enter the scene”.

And now, Mara is about to return to the air with what could be her last edition at the helm of the flagship show on Rai 1 Sunday. it could be true. The last period, in fact, was not at all easy for the presenter, who had health problems.

Will Venier really say goodbye to Domenica In despite the obvious affection that binds her to the show? Pending a final decision, his supporters have no choice but to enjoy what he has planned for the new television season.