Mara Venier writes to De Filippi: theirs is a special friendship 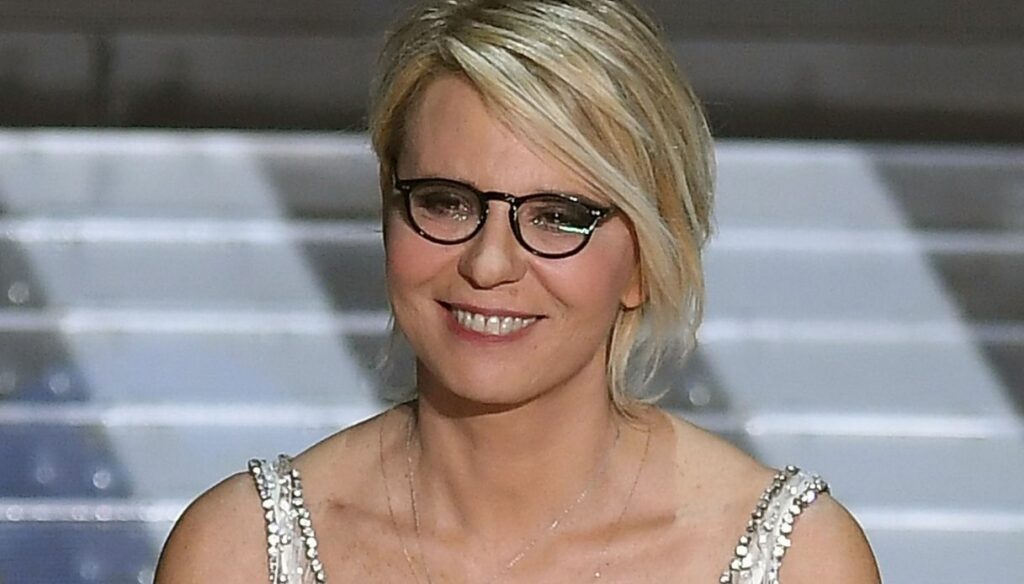 Mara Venier, despite the difficulties of these days, dedicates some beautiful words to Maria De Filippi, describing their special friendship

Seeing deep friendships in show business isn't always easy. Sometimes, in fact, rivalry and competition prevail. However, this is not the case with two real television queens: Mara Venier and Maria De Filippi, who have known each other for a long time and who have great esteem and affection for each other. Feelings that emerge clearly in a tender letter that the presenter of Domenica In wanted to write to her friend.

Mara Venier is not going through a simple period. For more than a month now he has been trying to solve a health problem that arose due to complications following a dental procedure. Despite the moments of discouragement, which the presenter does not hide, she also wanted to dedicate some beautiful words to the woman who is a special friend to her.

Venier, relying on the pages of the magazine Novella 2000, thus told of how De Filippi is not only a great professional to be admired and taken as an example, but also an important person for her. She was close to her in the hardest moments of her life, offering her the opportunity to get back into the game when fears and anguish seemed to take over and she risked putting an abrupt halt to her career.

Thanks to De Filippi, Mara Venier took part in Tu Si Que Vales, where she held the position that today has been entrusted to the exuberant Sabrina Ferilli. There she had fun, regained her energy and gave a new sprint to her work. Soon the conduction of Domenica In arrived and, also in this case, she found the precious support of her friend Maria, who instead of putting a spoke in the wheel, encouraged her not to refuse the important proposal. A trust that he confirmed by accepting to participate as a guest in an episode of the show.

You told me – wrote Venier addressing De Filippi – 'Do it now, run, do it!'. And in October, you also came to my studio as a guest.

Mara did not speak only of work but, as proof of the deep bond that holds them together, also of private life. He thus recalled having witnessed the birth of his love with Maurizio Costanzo, having known the presenter for a very long time. And, although at the beginning few believed in their relationship, today the two represent one of the most solid couples in the world of entertainment: "you were immediately one of the most beautiful and extraordinary couples," said Venier.

In short, while now working on different projects and on rival networks, there seems to be no trace of rivalry between the two. Far from it, they are an example that even in an extremely competitive world, beautiful friendships can be born based on sincerity and affection.