Maradona, his daughter Dalma breaks the silence: "I will love you forever" 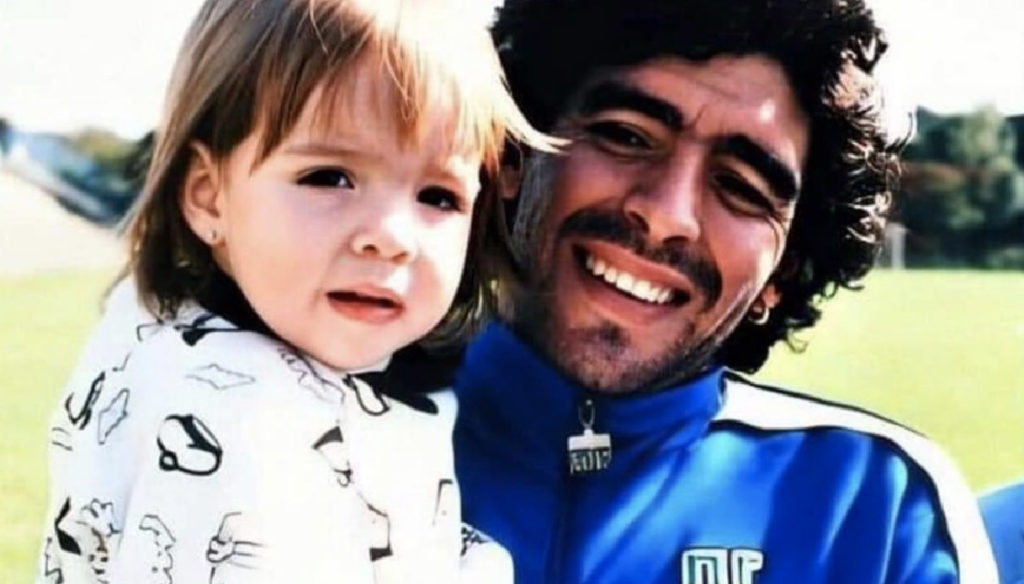 Dalma, daughter of Diego Armando Maradona, breaks the silence after farewell to the great champion

Dalma, daughter of Maradona, breaks the silence after the death of the great footballer. Born from the love for his wife Claudia Villafane, he wanted to remember his famous father, who posted some shots of the past on Instagram that portray her in the arms of the champion. Maradona passed away at the age of 60 due to a cardiac arrest, leaving fans from all over the world in despair, but especially his children.

Among them is Dalma, who after a long silence, spoke on Instagram about the bond with his father. "I have always been very afraid of my death, but not today – he wrote, publishing a photo in which, very young, he brings daisies to his dad -. Because I know this will be the time when I will see you again and hug you again. I miss you already pa! I'll resist here, without that part of my heart that you took with you! I will love and defend you for life because I thank you for the shared life! I am destroyed but I will go on! I've put my pieces together and I can't imagine what my life will be like without you. Life is a bit like that, see you soon! I'll bring you the daisies to decorate your player socks and please look at me again with that love you see in the photo! I will Always Love You".

Dalma Nerea is the sister of Giannina Dinorah, also born from the love of Diego Armando Maradona for Claudia Villafane. The champion also had other children: Diego Junior, the result of the relationship with the Italian Cristiana Sinagra, and Jana, had by Valeria Sabalaìn and recognized only after the divorce from his wife. In 2013, partner Veronica Ojeda gave birth to Diego Fernando. But there are also other children Maradona had during his time in Cuba.

Dalma was not the only daughter who wanted to remember Maradona. Diego Jr, received by Cristiana Sinagra and recognized after almost thirty years, has published numerous posts on Instagram dedicated to the famous father. "Beside you I was invincible," he wrote, without hiding the enormous emotion and the certainty that he will never forget the bond with the player. 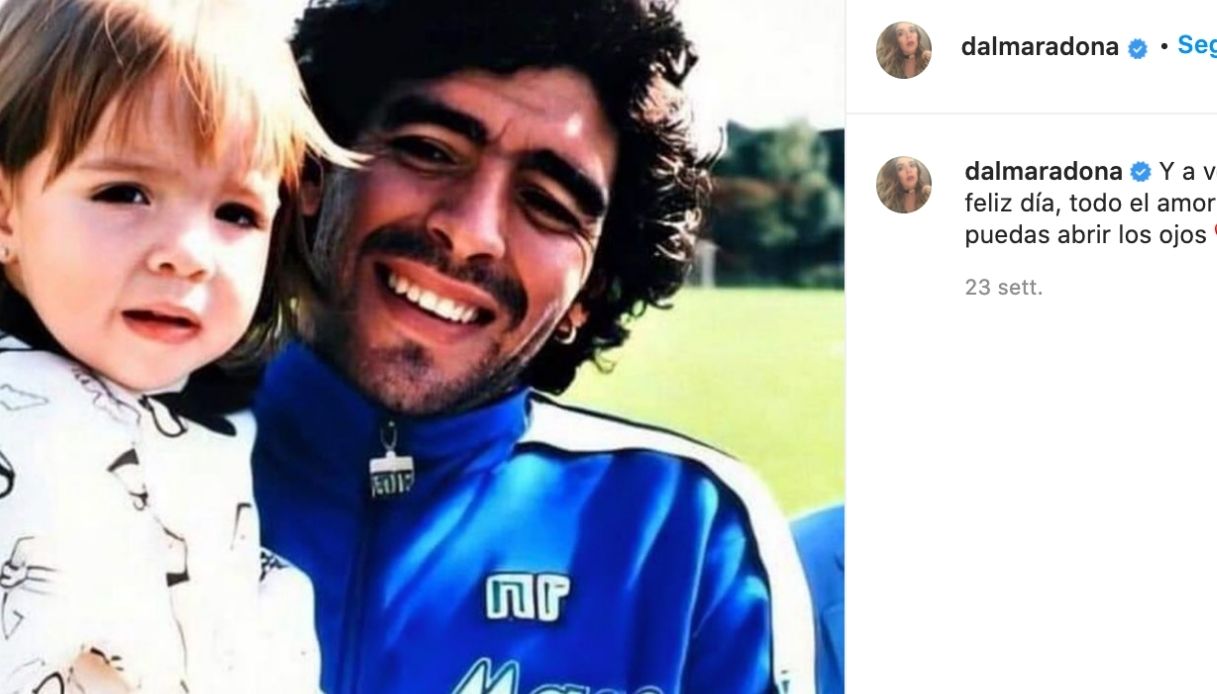 Barbara Catucci
7204 posts
Previous Post
Diet, the best of the week from 23 to 29 November
Next Post
The story of Andrea Paris, the winner of Tu Sì Que Vales