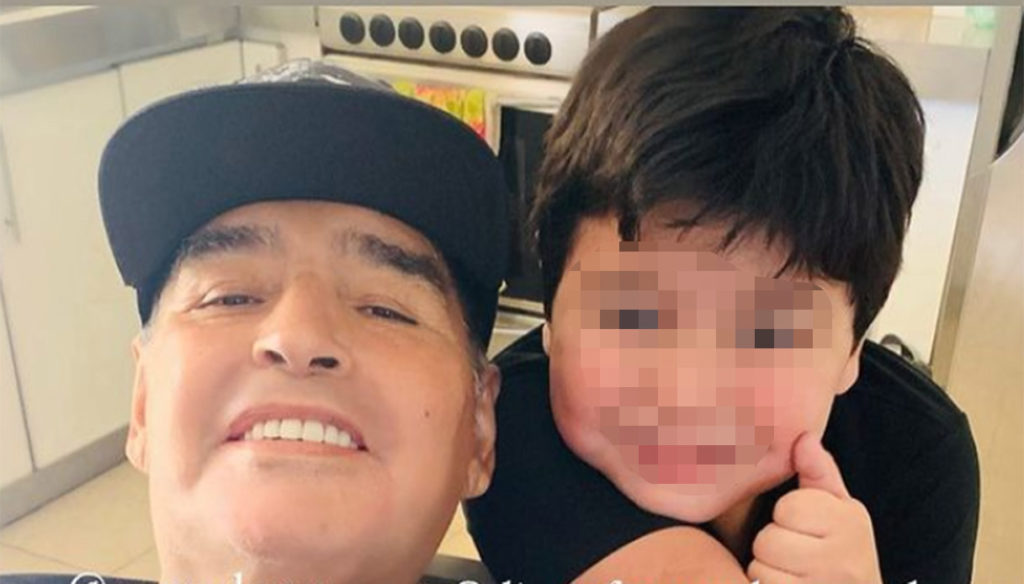 Diego Maradona recorded a moving message addressed to his youngest son Diego Fernando just hours before he died, asking his stepfather to take care of him. 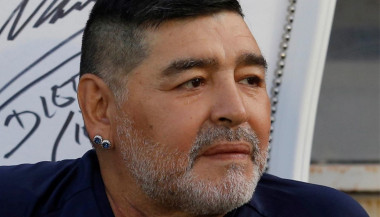 Maradona's last moving message, a few hours before he died. The great champion, feeling ill and probably realizing that he might not have made it, recorded a message for his younger son, his 7-year-old "angel" Dieguito Fernando, whom he had with his ex-girlfriend Veronica Ojeda.

Maradona, addressed to Mario Baudry, the boyfriend of his son's mother and therefore the child's stepfather, says: “Take care of her and take care of my angel, who is incomparable”.

Diego Fernando is the last of Maradona's five children: his daughters Dalma, 33, and Giannina, 31, with his first and only wife Claudia Villafane, 58, with whom he was married from 1984 to 2004. And Diego Armando Junior, 34, and Jana, 23, from extra-marital relationships and recognized after birth.

Maradona died of a heart attack at the age of 60 on Wednesday 25 November 2020, just two weeks after being discharged from the hospital for a brain hemorrhage.

The football legend died of "acute pulmonary edema and chronic heart failure", according to the preliminary autopsy report, in his sleep at noon while resting in his home in Tigre, Buenos Aires.

Diego Maradona's doctor is being investigated for medical negligence and the police are treating the footballer's death as a possible manslaughter. The police broke into the home of personal doctor Leopoldo Luque and investigators are investigating all medical staff involved in his treatment.

The searches were ordered after Maradona Dalma and Giannina's daughters issued statements and wondered if the drug their father was receiving was appropriate.

Among other things, Maradona fell and hit his head a week before his death, and was left alone for three days after the accident. According to local sources, the former footballer was not taken to hospital or subjected to an MRI after a violent banging of his head.