Marco Baldini becomes a father at the age of 61. And Caterina Balivo knew it 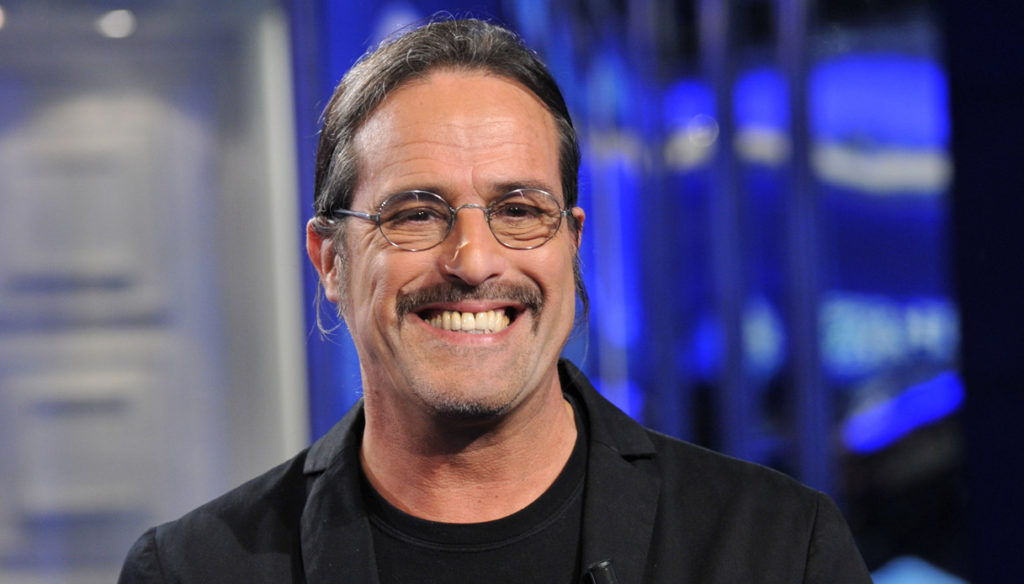 Marco Baldini becomes a father at the age of 61, his partner Aurora is pregnant. The announcement was made by the host himself on his Instagram profile. And Caterina Balivo was already aware of the pregnancy.

On his birthday, Marco Baldini, who was born on September 3, 1959, posted on his Instagram page a black and white photo kissing his partner's belly and comments: “September 3, 2020. Sixty-one years old. This is the best gift Aurora has given me ". Precisely that of becoming a dad. Many wishes from the fans who rushed to congratulate the future parents.

Many share the joy of Aurora and Marco: "I'm a sixty year old too And above all an admirer of yours Ed I have to say that I'm very happy for you Especially because with the arrival of a new" Baldinello "Now your life as a sixty year old will definitely change for the better "Good luck Marco". And again: “Congratulations Marco, but is it already 9 months old? Why didn't you say that before? When is the happy event? ".

Among the many comments there is the one of Caterina Balivo who writes: "How beautiful now you can say 💙". So the presenter already knew everything. In fact, Caterina and Marco collaborated together on Come to Me where Baldini was an almost permanent presence. And precisely in the transmission of the Balivo he told of his love for Aurora thanks to which his rebirth began: “She came out of a difficult marriage, I from a difficult period. We found ourselves talking and the feeling started. She had no idea who I was ”. Baldini had not hidden the plan to have a child with his young partner. And so it was. 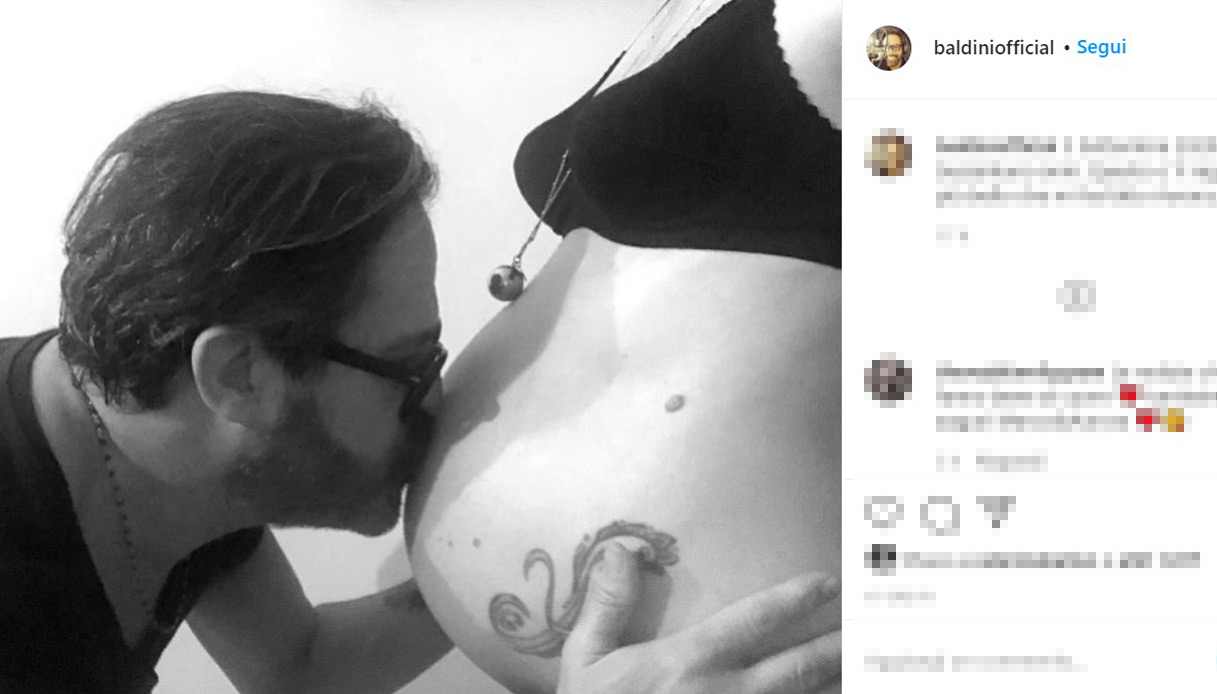 Barbara Catucci
4847 posts
Previous Post
Temptation Island, the broadcast could slip due to a couple
Next Post
The September diet. You regain concentration and lose the extra pounds