Marco Carta, new truths about arrest. And an email appears that denies it 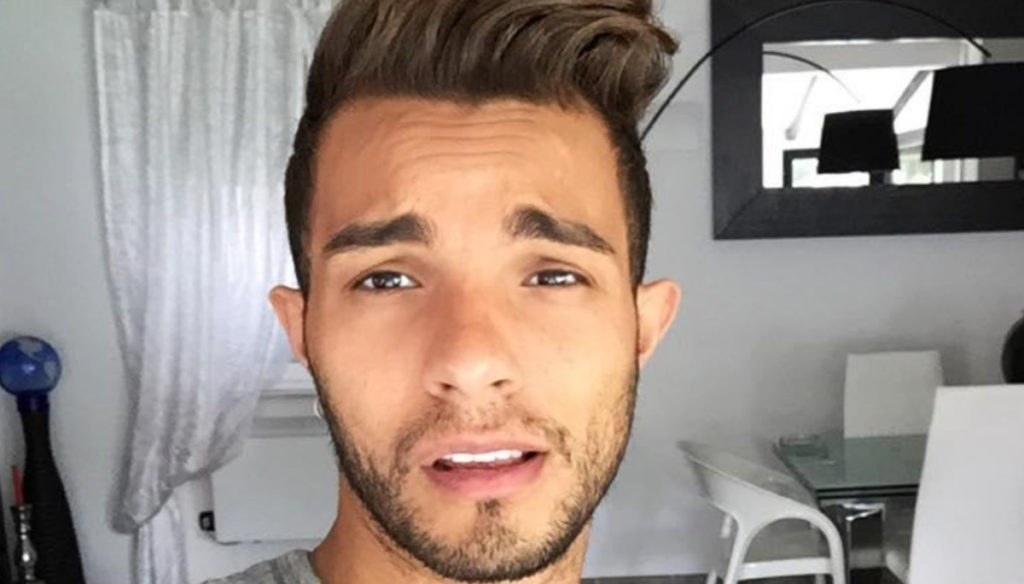 The prosecutor appealed against the release of Carta. And an email appears that belies some of his statements

Bad news for Marco Carta, accused of stealing some shirts at the Rinascente in Milan for a value of 1200. The artist had been arrested and released from prison a few hours later, in fact in an ordinance the judge Stefano Caramellino had spoken of "illegal arrest" stating that "the elements of suspicion are completely ethereal, inconsistent".

The artist had positively commented on the document and had once again proclaimed his innocence. In these days, however, something has changed and it seems that the Milan prosecutor has appealed to the Court of Cassation to contest the failure to validate his arrest.

The appeal, according to what ANA revealed, would have already arrived in the hands of the judges. In the meantime, the artist will have to go to court next September to respond to the accusations and explain what really happened in the Milanese store where he was together with Fabiana Muscas, friend and fan.

In the meantime, we continue to talk about the 8 thousand euro cachet that the artist would have asked to participate in the Gay Pride in Modena. In fact Marco had been contacted by the organizers as a guest star, but, as one of them revealed on Facebook, he asked for an exaggerated figure.

In recent days, Carta said he was totally unrelated to this story, revealing that the negotiations would have been made by the promoter without his knowledge with a request of less than 8 thousand euros. Words that were denied by Selvaggia Lucarelli who said he had viewed an email sent by the manager of the Sardinian artist in which there is talk of a rather high cachet.

“The email viewed by the Fact is clear – he revealed -: Massimiliano Notario, his manager, asked for € 6,500 plus VAT (therefore € 7,150) plus expenses for board and lodging for three people. The sum makes approximately the 8,000 euros in question ".

The exchange of messages seems to deny the version of Marco Carta who, at least for now, has decided not to comment. The singer has repeatedly stated that he wants to wait for the September trial to explain what really happened to Rinascente, meanwhile enjoying the success of the new album, Light luggage, which has already reached the top of the charts.

Barbara Catucci
10436 posts
Previous Post
Caterina Balivo, fierce attack by Lucio Presta on Twitter
Next Post
Have you ever wondered what is the fruit with the most calories?