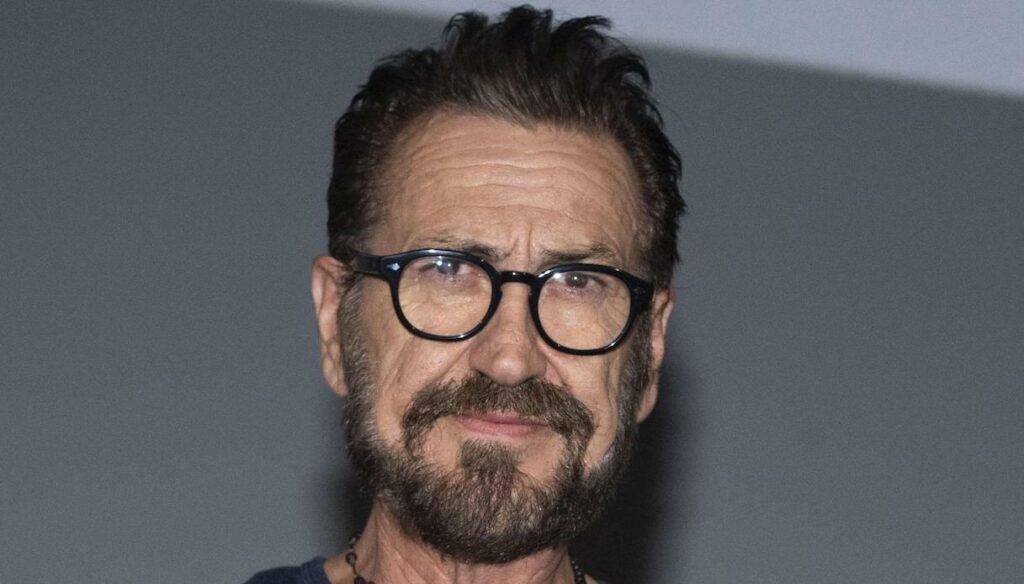 Today he is a very successful actor, but in Marco Giallini's past there is a deep passion for music

The debut in the theater when he was still very young, then the landing in the cinema and the consecration on TV, thanks to very successful fiction: Marco Giallini has an incredible career behind him and many projects for the future. But how can we forget his commitment to the world of music, which he explored at length in the 1980s? We are undoubtedly facing one of the most versatile characters of the Italian show, who just recently reinvented himself even a conductor. And on the day of his 57th birthday, which falls on April 4, we want to retrace his golden moments.

Born in 1963, Marco Giallini was born and raised in Rome in a family of humble origins, so much so that since he was a boy he engaged in numerous jobs to help his parents make ends meet. However, already at a young age he had very clear ideas: a strong passion for acting led him to courageously undertake a course of study that would gradually lead him to success. After attending the La Scaletta theater school, he began to work with some of the main authors of the Italian theater, including the great Arnoldo Foà. At the same time, he dedicated himself to his youth dreams by joining a band, Sandy Banana & The Monitors.

A huge love for music, hers, which has not faded with the passage of time (despite the fact that her career has taken another path). Even today, Giallini is a profound musical connoisseur, especially rock, and is a vinyl collector – as well as a self-taught multi-instrumentalist, since he gets along with bass, guitar and drums. However, we said, it is in the world of cinema and television that he has made himself known to the public.

Marco is in fact today one of the most popular actors on the national scene, protagonist of beautiful films such as Perfetti Sconosciuti and Beata Ignoranza – where he starred alongside Alessandro Gassmann. In the 2000s, Marco Giallini also devoted himself a lot to television. He has taken part in numerous dramas much loved by the public, and for four seasons he has played the assistant commissioner Rocco Schiavone in the homonymous TV series which has received a lot of acclaim. A few weeks ago, finally, he landed on the conduct of a comedy show called He is worse than me, alongside his colleague Giorgio Panariello.

As for his private life, Giallini lived a great love that ended in a tragic way. In 1993 he married Loredana, with whom he had his two sons Rocco and Diego. After many years of marriage, he became a widower in 2011: his wife in fact disappeared due to a cerebral hemorrhage. “His death is an event that neither I nor my children have metabolized. I have the photographs at home, but I don't look at them, it's not for me. Because she is everywhere, in the memories, in the rooms, in the trips to Barcelona that I will not do anymore ”- Marco had said, speaking of his enormous pain.

However, in recent years the actor has found a smile again next to the splendid Stella Scarafoni. Marco never wanted to talk about her: he always preferred to keep their relationship away from the spotlight. Apparently, the young woman managed to tiptoe into his life, after the terrible experience he and his boys went through. And it was a breath of joy, a real rebirth.

Barbara Catucci
8415 posts
Previous Post
The Queen forgives Harry and Meghan. And Kate will never be a princess
Next Post
The most useful apps that make your life easier