Marco Giallini in Rocco Schiavone 4: previews on the second episode 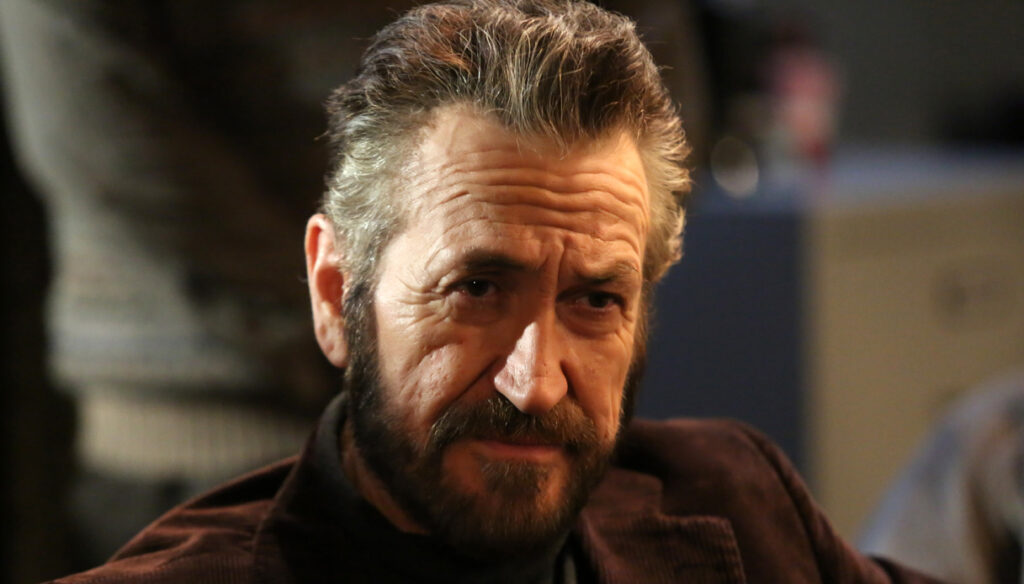 The fourth season of "Rocco Schiavone" has already proved full of twists: this is what will happen in the second and last episode

The adventures of Rocco Schiavone, the surly assistant superintendent played by Marco Giallini, once again conquered the public. The fiction is back on Rai1 for a fourth season which, although composed of only two episodes, really has a lot to tell us. What will happen during the last episode?

The second and final episode of Rocco Schiavone 4, entitled Ah, l'amore, l'amore, airs Wednesday 24 March 2021 in prime time on Rai1. Marco Giallini, in the role of Rocco, is once again struggling with an investigation that is difficult to resolve. Admitted to hospital to undergo a rather delicate operation, the assistant superintendent cannot help but dive into a new investigation just when he most needs to rest. In fact, something mysterious is hidden between the wards of the clinic: in the previous days, the industrialist Roberto Sirchia died due to an incorrect transfusion. However, for Rocco there is something more behind what seems to all intents and purposes a "simple" case of medical malpractice.

To embarrass the hospital and especially the primary Negri, to whom all his esteem goes for having saved him, the assistant superintendent begins to investigate. And, in the dimly lit corridors during the night, he meets a suffering and abandoned humanity in which he is reflected. Also this time, Schiavone is not alone: ​​Marina continues to be at his side, the woman he loved so much and who for years has supported him in the most difficult moments. She, who appears in her dreams and in her daydream hallucinations, spurs Rocco to go on with his life and fall in love again. Perhaps, New Year's Eve will prove to be the right opportunity to finally let go.

Rocco Schiavone 4, co-production of Cross Productions, Rai Fiction and Beta film which boasts the direction of Simone Spada, marks the return of Marco Giallini. The beloved actor recently tried his hand at conducting a comedy show alongside Giorgio Panariello for the first time, before giving us new and exciting surprises with the fourth season of his fiction. And there is already talk of a fifth cycle of episodes, which could see the light of the new year.

The cast, once again, is exceptional: alongside Giallini there are well-known faces such as that of Isabella Ragonese, who plays his deceased wife Marina, and that of Massimo Olcese, chief of Aosta. The new entry of last season is Valeria Solarino, in the role of the beautiful journalist Sandra Buccellato who has been trying to get close to Rocco for some time.

Barbara Catucci
8451 posts
Previous Post
Stefania Orlando and the alleged crisis with Simone, her husband clarifies
Next Post
Who is Luciano Spinelli, star of TikTok and Instagram