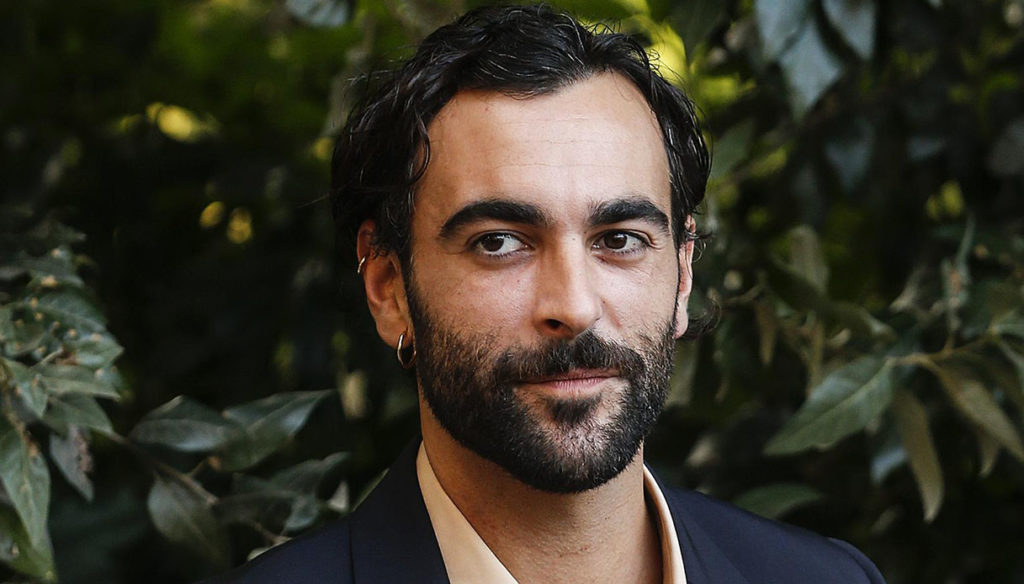 At 32, Marco Mengoni is one of the most loved Italian singers: career, loves and mysteries of the Mad King

From the X Factor to the top of the charts to his podcast series, Marco Mengoni is one who can't sit idle and just on the eve of his 32nd birthday he gave his fans a new gift.

Born in Ronciglione (in the province of Viterbo) in 1988, the singer has always been outside the box and has never hidden his visceral passion for music. An impulse, that of performing with the microphone in his hand, which prompted him to study singing since adolescence and to devote himself body and soul to achieving his goal, making music his job. And so it was.

The turning point comes in 2009, Marco is 21 years old and decides to participate in X Factor when the talent was still aired on Rai 2. After casting, he overcomes all his shyness and fears episode after episode, thanks to the collaboration with Morgan, his judge, who confronts him with seemingly impossible challenges, forcing him to confront the sacred monsters of music and reach unexpected tones.

The triumph is obvious and from there a dazzling career began for Mengoni. Only a few months later, but we are already in 2010, he participated in the Sanremo Festival with the song Credimi Ancora, with which he ranked third and won the Critics' Award. The victory, however, was only postponed and in fact came just three years later, when Marco participated again in the event with L'essenziale automatically qualifying for the Eurovision Song Contest.

His star continues to shine and his records to grind hits, so as to bring in the singer's personal palmares two Best European Act at the MTV Europe Music Awards, making him the first Italian artist to win the award, and several Wind Music Awards.

His artistic career is unstoppable and sees the release of other successful albums that in all these years have conquered audiences and critics. Among the most famous songs that represent the consolidation of his Warrior career, I really loved you, I want and Hola (I Say) sung in collaboration with Tom Walker.

During these eleven years, Marco Mengoni's private life has often been talked about, many have tried to find out if he was engaged and with whom, but the singer wanted to keep the strictest confidentiality. An aura of mystery therefore hovers over his personal sphere, a very precise choice by the artist, who never wanted him to be talked about outside the musical sphere and that, if we exclude the moments on stage, in which he transforms himself, in his everyday life he is shy and reserved.

Marco will spend his birthday at home, probably with his closest loved ones, given the concomitance with Christmas and with the restrictions imposed due to the pandemic. Several times the singer has admitted to being a hypochondriac and it is reasonable to think, therefore, that this time the celebrations will be particularly limited.

However, Mengoni has decided to pay tribute to his fans during these dark times by creating a podcast every two weeks in which he interviews characters from the most diverse backgrounds.

The first was Beppe Sala, mayor of Milan, who willingly lent himself to the interview for Il Riff, this is the title of the podcast. Last in chronological order, the conductor Beatrice Venezi with whom Marco has also touched on important topics. The rise of the Venezi, in fact, made headlines as a woman in a purely male environment and also being young. But, as Mengoni pointed out, “she is ready to break the mold to show everyone that this is her place”.

The new year, then, will mark the return of Marco Mengoni on the radio: the singer has in fact announced on his social networks that a new single will be released in January that will see him alongside Takagi and Ketra and Frah Quintale.