Marco Verratti, the wedding in France with Jessica Aidi (like in a fairy tale) 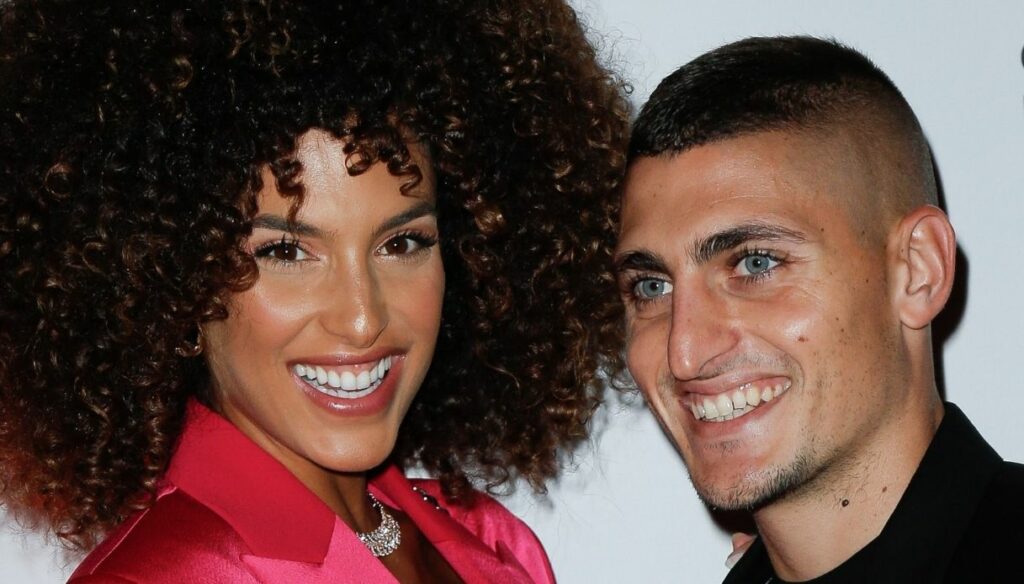 Marco Verratti and Jessica Aidi got married in Neuilly Sur Seine: a fairytale wedding for a blue love

After the marriage between Federico Bernardeschi and Veronica Ciardi, it's time to say “yes” also for Marco Verratti and Jessica Aidi. The player – who, in addition to wearing blue, is in Paris Saint-Germain – has decided to take the plunge (and in a fabulous way). An event that was obviously filmed far and wide, with videos and photos uploaded by the newlyweds on their official Instagram profile.

After the victory at Euro 2020, it is a moment of happiness and love for all the players of the national team. For Bernardeschi and Verratti, a little more: getting married a few days after the coveted cup is a courageous choice. What better time, though, than this, when hearts are light and eyes full of dreams come true?

Jessica Aidi, a model originally from Montpellier, is officially the wife of the blue footballer: after a year and a half of love and happiness, the couple wanted to pronounce that much-desired "yes" to seal the strong feeling that binds them to each other. to the other. For Verratti, this is not the first marriage: he was already married to Laura Zazzara, whose bond broke up in 2019.

The chance meeting with Jessica a few months after the end of the story with Laura was a sign of fate: he immediately fell in love with her, so much so that he could not get her out of his head. A love born in a club – where, among other things, Jessica worked as a waitress – and which, in a white dress and tuxedo, saw its happy ending. The wedding took place in the north of Paris, in Neuilly Sur Seine, an enormously suggestive town, considered to be one of the most luxurious and prestigious districts in all of France.

According to the first reconstructions on the fairytale wedding, among the guests there were also Javier Pastore, Ezequiel Lavezzi, Kylian Mbappé, Zlatan Ibrahimovic. The children of Verratti, Tommaso and Andrea, with their ex-wife could not miss the ceremony. No signal, however, from Ciro Immobile and Lorenzo Insigne. The marriage proposal of this blue love came during a holiday in Marrakech.

We can not bet everything on that "I hope you will look at me like this forever", which the model wrote on her Instagram profile shortly before the wedding, sharing a sweet shot that portrays them together. Faced with a young love, the glasses rise to the sky (filled with excellent French champagne).

Barbara Catucci
11951 posts
Previous Post
Men & Women, what happened to Claudia Dionigi and Lorenzo Riccardi
Next Post
Raffaella Carrà, the homage of Madrid: a square will bear her name