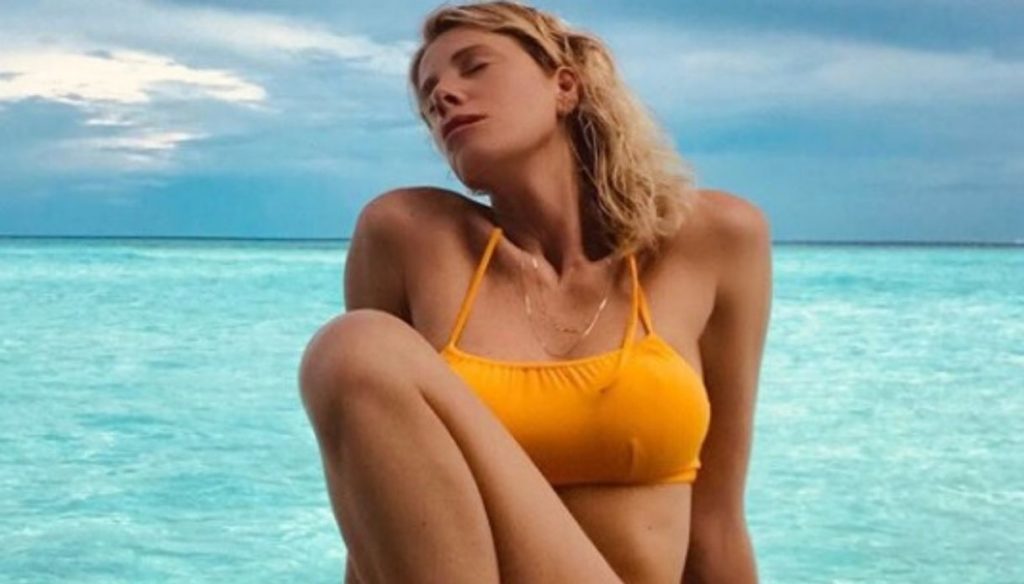 Alessia Marcuzzi shows off her perfect body on social media: the compliments of fans (and her colleagues) are not counted

With the arrival of summer, the costume test puts a strain on many women. But not Alessia Marcuzzi, who on Instagram sports a stunning physique and a truly perfect b-side. His photo was immediately full of comments, including many from his colleagues.

Alessia Marcuzzi continues to be at the center of the gossip, this time, however, due to a shot that, on Instagram, literally drove her fans crazy. The presenter poses in a bikini, turning her back on the photographer, and admires the splendid panorama in front of her. And his perfect physique certainly does not go unnoticed. Marcuzzi is in great shape, and time seems to pass for her at all. At 47, he still shows a body to arouse admiration in all of us – and even a hint of envy.

There are really many who congratulated the presenter, among whom many well-known faces of Italian television stand out. Caterina Balivo, Emma Marrone, Marica Pellegrinelli, Elisa D’Ospina, Mara Venier, Nicola Savino and Rudy Zerbi are just some of her colleagues who intervened, some commenting with some compliments and some taking a nice joke. But Alessia seems committed to enjoying her wonderful day at the beach, in the company of her little daughter Mia and her husband Paolo Calabresi Marconi.

In recent weeks, Marcuzzi has been overwhelmed by the rumors that wanted her in a serious crisis with her partner, so much so that it was even rumored that he had left the house in which they have lived together for years. To make the fans even more suspicious, then the photos of the presenter on vacation with her friends arrived, without the trace of her husband. But in the end the truth came out: it was Alessia who told it to her fans, albeit indirectly.

In fact, Paolo began to appear more often among his wife's Instagram stories, and the news of the break between them was finally denied by their short holiday in Sabaudia together, where they showed themselves happy and smiling. Alessia Marcuzzi and her husband are ready to enjoy a new summer in the family, as evidenced by the latest videos that the host has published: she and Paolo, together with the little Mia, allow themselves a succulent fish meal and then dive into splendid crystal clear waters, removing any indiscretion. 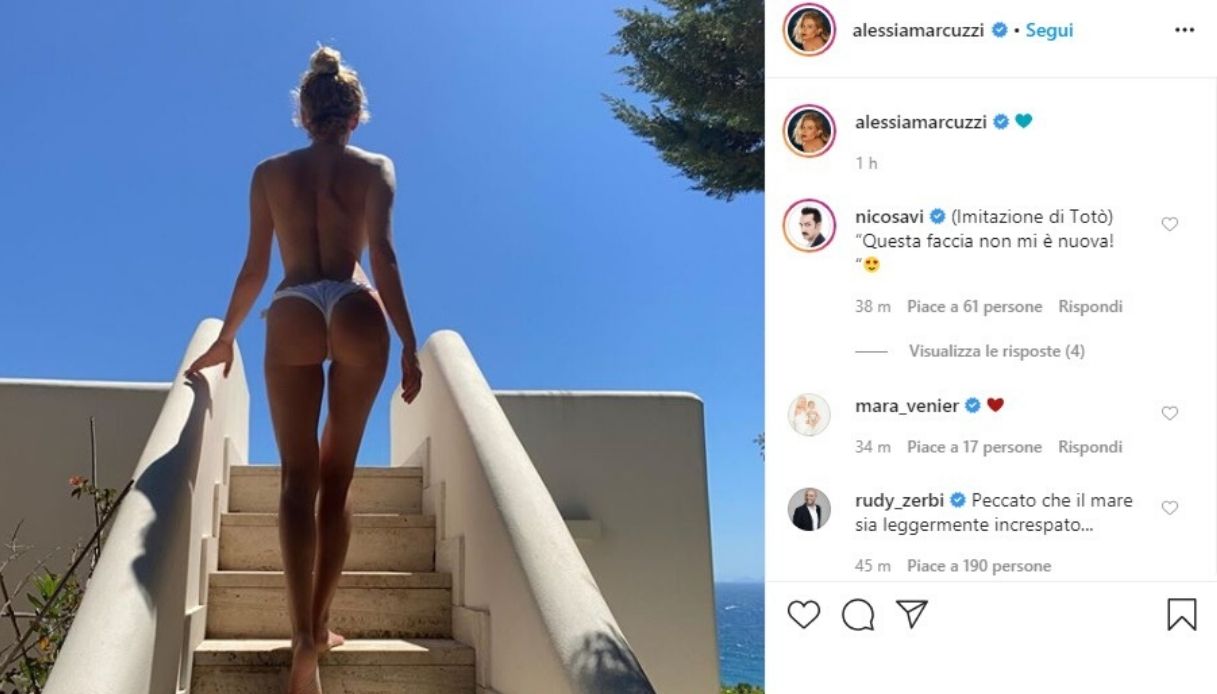 Barbara Catucci
3843 posts
Previous Post
Quite true, the stories: Arisa talks about her new project and gets excited
Next Post
Belen Rodriguez and Stefano De Martino in crisis: the new background on betrayals