Who is Jacopo Lupi, the partner of Margot Sikabonyi, with whom the actress has been since 2013: the couple, who had two children, are very reserved

We all know Margot Sikabonyi: the actress, whose success came with the iconic role of Maria Martini in A Doctor in the Family, the historical Rai fiction, is today a accomplished woman, who has chosen to try new paths, in addition to acting. . Beside her is Jacopo Lupi, for nine years now: together since 2013, they have also had two children together. But who is Jacopo Lupi?

Who is Jacopo Lupi, the partner of Margot Sikabonyi (with whom he has been since 2013)

After a long relationship with Pietro Sermonti, an actor she met on the set of A Doctor in the Family, Margot remained single for four years, until 2013, when she met Jacopo Lupi. Their daily life is far from the sets and the spotlights: both are very reserved and have chosen to live without being protagonists of the public scene.

What work does Jacopo Lupi do

Jacopo Lupi is a ceramist: on his Instagram profile, it is also possible to view the magnificent works. We find numerous posts with accompanying images and technical captions, in which it is often explained how the vases were made. A few years ago, Margot revealed to the weekly Oggi that Lupi has a degree in law. Also, she admitted that she looked for love elsewhere. “I stopped falling in love on set. It happened to me with Pietro Sermonti, but I’ll never do it again and I don’t recommend it to anyone “.

It must be said that, despite the degree of confidentiality, Margot has often commented on the posts of her partner Jacopo on Instagram, as a sign of support, congratulating her on her great talent.

The love story between Jacopo and Margot: they have two children together

The bond between Jacopo and Margot has never been the protagonist of newspapers or tabloids, far from it. The couple has always been very private about their romance. Although they have been together for nearly ten years, little is known about them.

The relationship that unites the actress and the ceramist is very far from the world of entertainment and its lights, but not only. Privacy, in fact, is an aspect they care a lot about: the proof is that even on social profiles there are no photos of the couple, or of their children. Jacopo, like Margot, prefers to let his work speak for itself.

Lupi and Sikabonyi had two children: the first is Bruno James, born in May 2015, while the second is Leonardo, who came into the world in 2017, in March. They rarely gave interviews about their relationship. On the occasion of the birth of their first child, they shared some statements about DiPiù, hinting at their strong desire for privacy: “My partner and I want to experience the arrival of the child as much as possible in our intimacy”.

The couple lives in Milan, together with their children, where Jacopo carries out his work as a ceramist. In recent times, Margot had moved away from the scene, but, on the threshold of 40 years (she will turn them on December 16), she is ready to return to the sets: she will in fact be present at the cinema with the film Mouths useless. “After I became a mother I left everything,” she revealed in a recent interview with Vanity Fair. 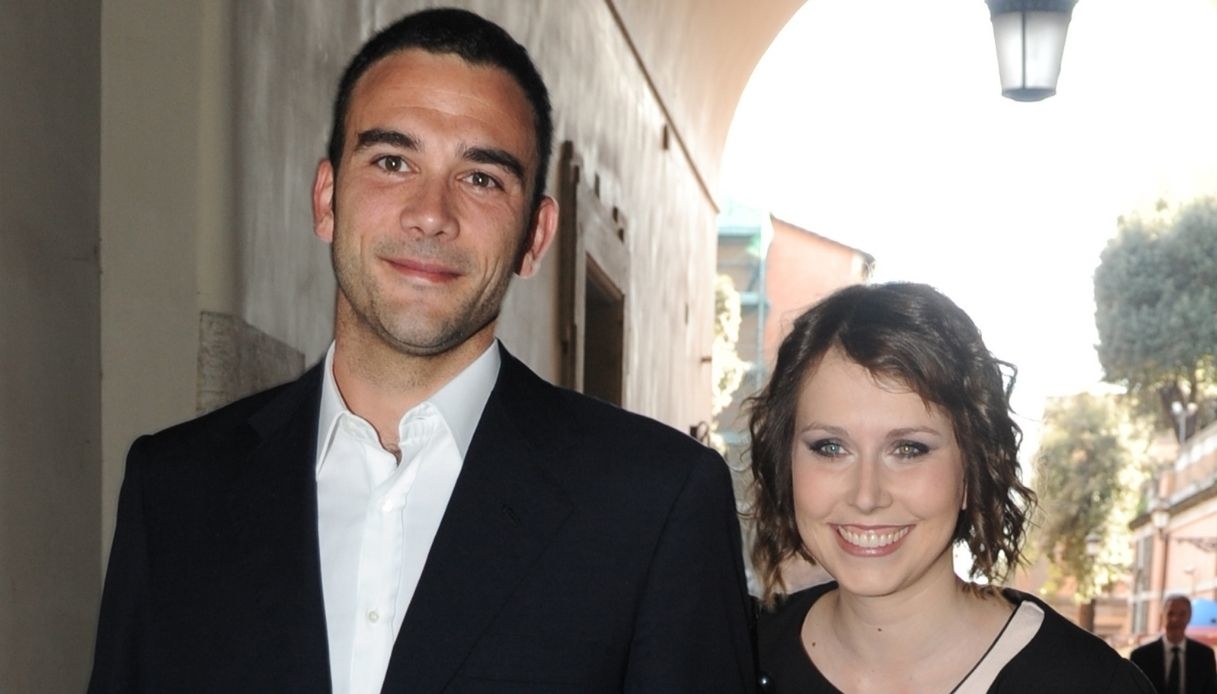 Margot Sikabonyi and Jacopo Lupi in 2013