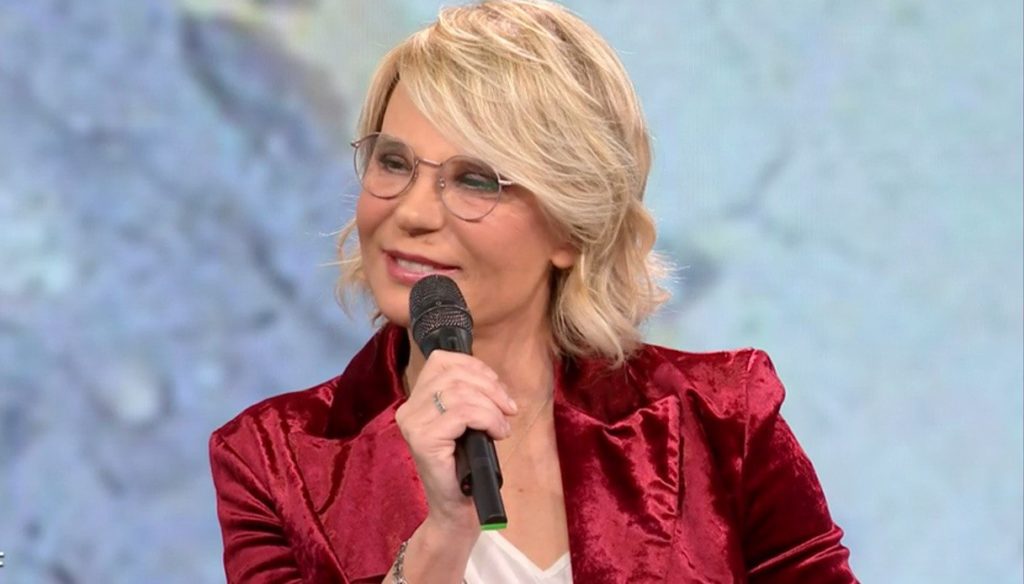 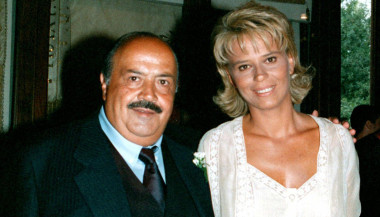 Maria De Filippi has often been called the queen of TV and it is difficult to imagine the opposite. Hosted by Fabio Fazio at Che Tempo Che Fa, the presenter celebrated the recently surpassed milestone of 20 years of C’è Posta per Te and this is just one of the many professional goals that Maria has achieved with her television programs.

Fabio Fazio wanted to celebrate with Maria the success of C’è Posta Per Te which, with the new start on Canale 5, is now in its twenty-first edition. De Filippi let herself go to a confession: she explained that this is the program that, given its organizational nature, agitates her the most.

From Alberto Sordi to Giulia Roberts, there are many famous guests who have appeared during these 20 years of C'e Posta per Te, but in addition to the VIPs there is much more: there are the stories of ordinary people who meet and solve life parenthesis left open for a long time.

The realization of a television program in which the protagonists change from episode to episode is very complex, especially in a historical period like this, Maria De Filippi has in fact explained that for this edition there will be no international guests, due to the procedure to be followed. respect for the health emergency.

The definition with which we often define De Filippi does it justice, because Maria is truly the undisputed queen of our TV, no matter whether it is Mediaset or Rai: only Maria could succeed in the enterprise of ousting Fabio Fazio at Che Tempo Che Fa, transforming the Rai 3 studio in that of its flagship broadcast, complete with a giant envelope and a message to deliver.

At the center of the studio, Maria De Filippi welcomed Luciana Littizzetto and an exceptional postman, Nino Frassica who, complete with a bicycle and an ordinance uniform, took care of delivering the special mail as usually happens in C'e Posta For you.

Pressed by Fabio Fazio's questions, Maria also explained that she would return to conduct Sanremo only if accompanied by some women from TV, her friends and excellent travel companions: Sabrina Ferilli, Mara Venier and of course Luciana Littizzetto. One day, perhaps not too far away, we might see Maria succeed in accomplishing this feat too and triumphing, as always.