Maria De Filippi talks about Belen and Stefano De Martino: "I said everything to Emma" 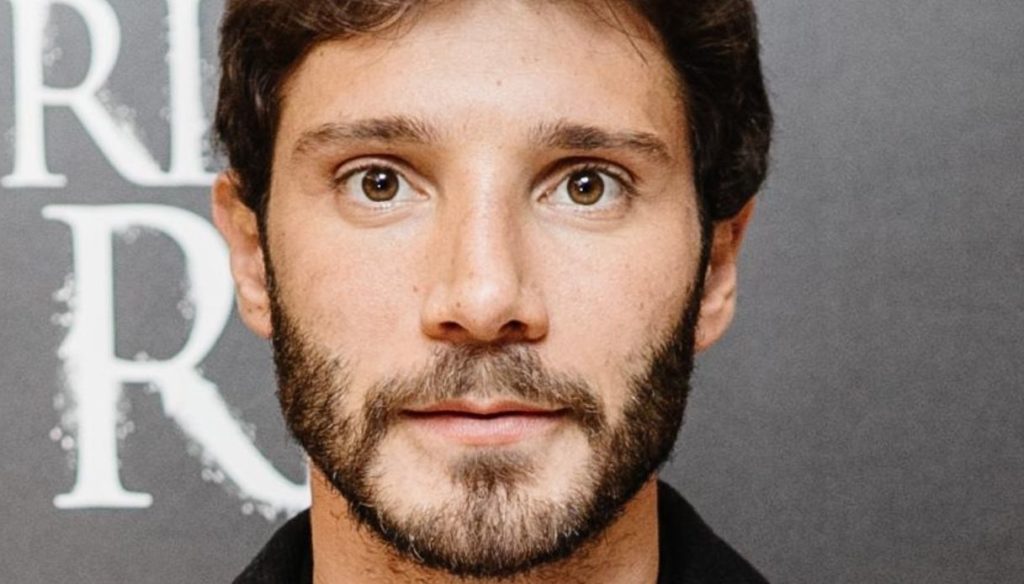 Interviewed on the pages of Gente, De Filippi revealed, after eight years, an unprecedented detail on the beginning of the story between Rodriguez and the conductor of Made in Sud

Maria De Filippi broke the silence on the beginnings of the love story between Stefano De Martino and Belen Rodriguez, a relationship that, as is well known, was born behind the scenes of Amici when the Campania dancer was still engaged to Emma Marrone. Interviewed on the pages of the weekly Gente, the 'mom' of the famous talent told an unprecedented detail on the triangle that, at the time, made Italy talk and that marked the beginning of one of the most media love stories of recent years.

Confessing to the magazine, Maria De Filippi explained that, back in 2012, realizing the situation, she called Stefano De Martino in the dressing room, asking him what he was up to. “He didn't want to tell Emma, ​​who he was engaged to. And so I told Emma ": with these words, Maurizio Costanzo's wife described her role in what was the unexpected beginning of the love story between Stefano De Martino, then 22, and Belen, who in 2012 was engaged to Fabrizio Corona.

A lot of time has passed since the episodes of that edition of Amici and from the fiery dances of Belen and Stefano in the study of the talent: between then and today there was the birth of little Santiago, the wedding, the separation, the reconciliation and a new departure which, apparently, would be causing a great deal of suffering to Rodriguez, so as to lead her to practically interrupt her acquaintance with Gianmaria Antinolfi.

And Emma Marrone? The Salento singer, who at the time of the beginning of the liaison between De Martino and Belen left the audience with an interpretation of Bella Senz'Anima by Cocciante that many considered a perfect close to the sentimental parenthesis with the dancer, is now close to occupy one of the seats of the X Factor jury and has now left the story behind.

To realize this, just remember that, during a live Instagram dating back to the month of April, when asked by a follower who asked her whether or not she had forgiven Belen, Emma replied with the smile that has always distinguished her that, in her say, the Argentine showgirl did nothing wrong.

The two women have clarified themselves for years now: Belen herself confessed that, on the occasion of an interview given to Gente in 2014, she spoke of a private meeting with Emma before a hug in front of Tu Si Que Vales cameras.