Maria De Filippi tells about the first meeting with her son: "I was afraid" 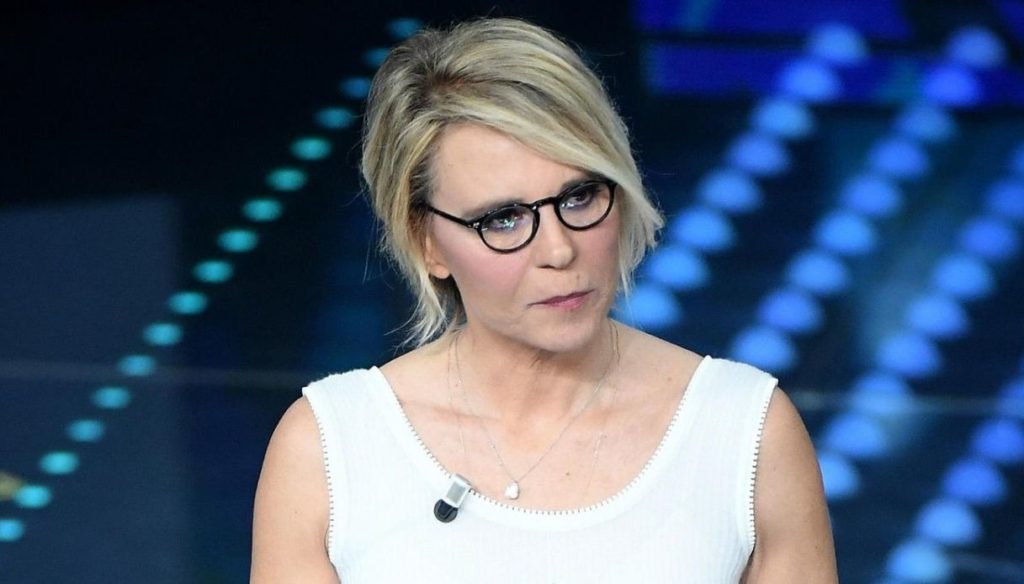 The presenter remembers some moments of her professional and private life, as well as taking stock of the programs she conducts

Among the most beloved presenters of the television schedule, at the helm of some of the most popular programs broadcast on television: from Friends to There is mail for you to Men and women, Maria De Filippi over the years has built a successful career, valued from shows that have been on the air for a long time and that never stop grinding acclaim. Recently the presenter told Corriere della Sera in a long interview in which she talked about work, but also about more personal facts.

And on this occasion he took stock of the television programs he conducts. Di Amici, a program that has reached its 20th edition, briefly retraced its birth and evolution: "Slowly it has become more and more a talent", he explained in the interview with Corriere della Sera, recalling that over time the houses have arrived. record companies and the doors of Sanremo have opened.

An all-round interview in which the presenter talked about the various broadcasts and emotions of her working life, but not only. On the television level, he explained that the day of his career he would relive is the first evening of Sanremo: "Because I was terrified – he explained in the interview -, I have never had such a panic, neither at maturity nor at graduation. I had zero salivation, I kept walking with my gaze fixed and my lips curled inside ".

From a personal point of view, however, he would relive the first meeting with Gabriele, the adopted son: “He was 10 years old, I was as tense as a violin string, it was like going to an exam you can't prepare for. I thought: what if I disgust him? ", He explained in the interview with Corriere della Sera. Gabriele Costanzo was adopted by Maria De Filippi and Maurizio Costanzo in 2002, today the young man works in the family production house and is 28 years old. The presenter also in the past had talked about the relationship with her son, in an interview with the weekly Oggi she explained: "She taught me to be a mother – said the presenter -. Growing up, I always kept in mind what I wanted my mother to have done with me ".

Barbara Catucci
6537 posts
Previous Post
The love of those close to those suffering from cancer, a challenge to be told
Next Post
Ideas for handmade Christmas gifts