Maria De Filippi, the queen of TV turns 60: the best wishes from the VIPs 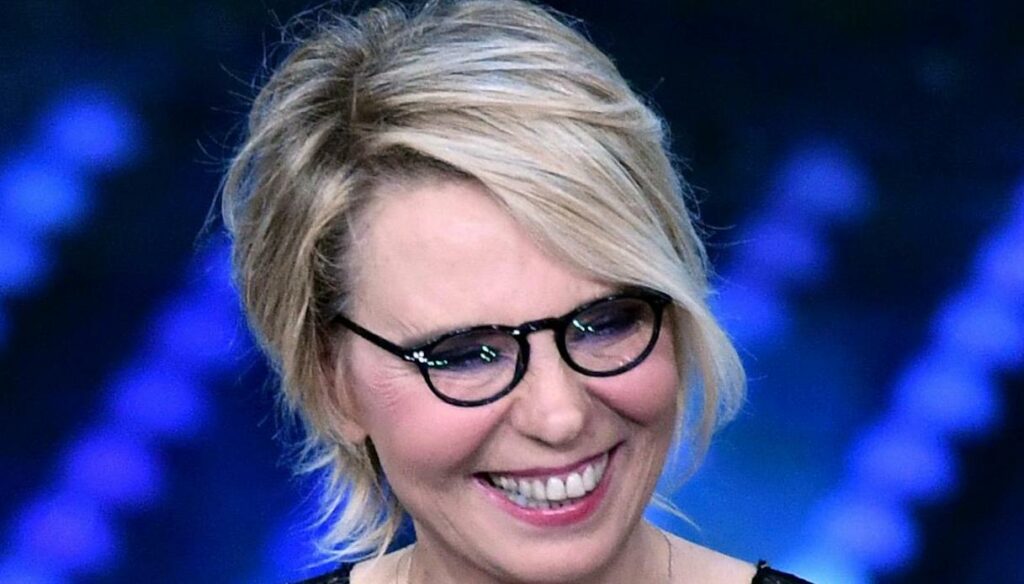 Maria De Filippi turns 60: the TV presenter and producer, undisputed queen of schedules and a face beloved by the public, blows out the candles on November 5th. Half of his life was spent in the television studios of his most successful programs. From Men and Women to Friends, through There is mail for you and Temptation Island, each of his projects is a triumph.

Her great professionalism, together with her immense sensitivity, have led the presenter to forge deep bonds over her many years of career, which have turned into wonderful friendships, as demonstrated by the many greetings received from “Queen Mary” on the occasion of her sixtieth birthday.

Maria De Filippi, the best wishes from the VIPs

On her sixtieth birthday there were many friends and colleagues who dedicated a thought or sweet words to Maria De Filippi, first of all Mara Venier, who during the episode of Domenica In commemorated the 60 years of the presenter. Silvia Toffanin at the opening of Verissimo’s Sunday appointment also reserved words of affection and great esteem for her colleague, dedicating a video tribute to her career. Surprisingly, the best wishes of Piersilvio Berlusconi also arrived, who praised his professionalism and human qualities: “I love you”, he said at the end of his message.

“Everything is still little …” wrote his historical collaborator Raffaella Mennoia on Instagram, side by side for years. We could not miss the greetings of Alessandra Amoroso, who in the stories posted a video of a tender hug with De Filippi with the background music of Happy birthday.

Even Kledi Kadiu did not miss the opportunity to wish the presenter happy birthday, publishing videos in which he can be seen dancing with her: “The years spent with you are a treasure that I carry inside. From the many laughs to the hardest moments. Celebrate happiness every day of your life. Happy birthday Maria ”, he wrote accompanying the clip.

The former tronist Teresa Langella, who found the love of her life in Maria’s date show, dedicated words of admiration to her: “To you who are… Among the greatest things I have ever known in this life. Rare and undisputed. Able to stay in your heart forever. I hold you tight to mine, happy birthday Mrs. Maria ”.

Without forgetting the messages of Veronica Peparini, Andreas Muller, Rudy Zerbi, Giulia Pauselli, all of the Amici school team, and again Ida Platano and Ursula Bennardo, former protagonists of Men and Women: everyone thought about Maria on this special day.

In recent days Maurizio Costanzo revealed how he and his wife would have celebrated this important milestone: “There will be a dinner with four or five people at the table. The truth is that we always focus on intimacy – he said in an interview with the weekly Oggi – It is the thing we like best “.

Round figure for De Filippi, but also an opportunity for the journalist to remember that deep bond: “Maria and I have been married for 27 years, and I would marry her again tomorrow – explained Maurizio Costanzo -. Because? In her I found understanding and there is friendship between us. Those who underestimate this feeling are wrong: in a couple it is essential: without friendship there can be no solidarity. I had three other wives, it took me a while to find the right person “.

Theirs is a solid and very deep bond, which he discovered over time: “I didn’t have the clarity to understand it immediately – he admits – I really realized it after three or four years. There is no precise moment imprinted in the memory, the sensation is rather that of the consolidation of an intimate, profound conviction ”.