Maria Elena Boschi and Giulio Berruti, a romantic holiday in Sicily between kisses and gifts 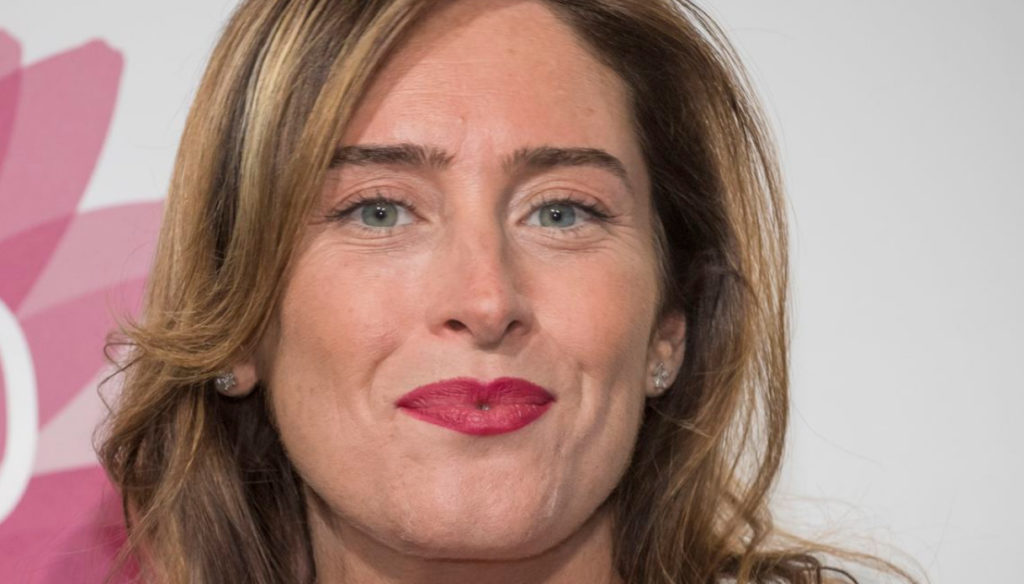 The love story between Maria Elena Boschi and Giulio Berruti continues: the couple has granted themselves a holiday in Sicily

Maria Elena Boschi and Giulio Berruti enjoy a holiday of love in Sicily between kisses and gifts. The couple is no longer hiding and the feeling that binds the actor and politics is growing day by day. Unveiled the relationship on TV, the two took a trip to the sea and relaxation. In the images published by the weekly magazine Chi, Giulio and Maria Elena Boschi seem very close and happy.

They take a bath together, hugging and kissing, then he gives her a necklace. The two have known each other for some time, but the love story has only recently been revealed. A love lived away from the spotlight and that they both want to preserve. If Boschi had never commented on the bond with Berruti in the past, to confirm the story, a few weeks ago, it was the actor who hosted the show hosted by Anna Falchi had announced that he had fallen in love with Maria Elena.

"I'm in love? Yes, I am – he said -. It is useless to deny it since there are also some photos but I do not say anything more […] We are a beautiful couple, thank you that all of you cheer for us. We will then have the opportunity to talk about it but it is something that I let others do it because I don't know how to do it. I am very reserved from that point of view. I repeat it for the umpteenth time, I am a very private person, I think that one's private life should be preserved and jealously guarded, I avoid talking about things that do not specifically concern me ".

In the shots that appeared in the weekly magazine directed by Alfonso Signorini, Berruti and Boschi seem very much in love. Giulio cuddles Maria Elena, hugs her and kisses her, with transport, without hiding the feeling he feels for her anymore. The love story is becoming more important every day and the two lovers seem very accomplices. Berruti has a three-year relationship with his colleague Francesca Kirchmair behind him.

The latter had commented on the love story with Maria Elena. "Seeing the photos that came out of him and Mrs. Boschi constantly was a bit strange for me and they certainly contributed to making things between Giulio and me remain strange – he said -. I distanced myself from the situation, also considering that Giulio, when we try to talk, still maintains up to this day that they are just friends; as he always did in the past, when I saw him talking to her and asked him. I never even worried because Giulio and I loved each other so much and that the lady is more than 15 years older than me ".

Barbara Catucci
4933 posts
Previous Post
Dancing, Milly Carlucci intervenes and talks about the future of the show
Next Post
Nina Moric, the reprimand to her son Carlos: "Go back to what you were"