Maria Elena Boschi and Giulio Berruti in love. A witness: "A kiss from boyfriends" 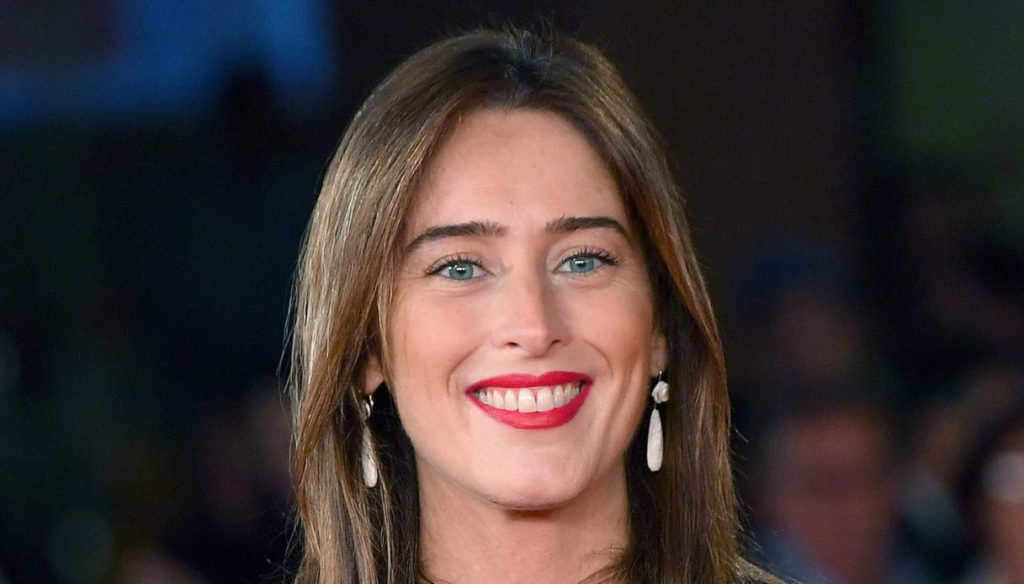 Maria Elena Boschi and Giulio Berruti are in love: a witness confirms it, that is, the person who immortalized the alleged kiss between politics and the actor. After weeks of rumors and assumptions, the weekly Chi published some photos that immortalize the two during what appears to be a romantic outing. In the shots Giulio and Maria Elena are having dinner in a restaurant in the Parioli with the artist's father, between smiles and small talk. The evening ends with a walk and with what looks like a kiss.

The paparazzo who photographed Boschi and Berruti in Rome revealed it. Interviewed in the program One Day from Sheep, the photographer revealed some more details about the meeting. “The photo was taken in a well-known district of Rome, the Parioli – he revealed -, where the couple was having dinner with his father. They had a leisurely dinner, then took Giulio's dog, named Browning, for a walk. In saying goodbye they kissed ". On the kiss, the witness was rather cautious: "If it was, we cannot say it because we have no proof of it." In the end, however, when the radio host asked him if it was a boyfriend kiss he replied: “But yes, yes. They are two beautiful people. "

35 years old he, 39 she, Giulio Berruti and Maria Elena Boschi have long been in the sights of gossip. The two had been spotted together about a year ago, during a party, but they had denied the love story. Afterwards the Roman actor and the former government minister Renzi had been paparazzed several times together: during an afternoon in the park, during a romantic candlelit dinner, on the occasion of a motorbike trip, between smiles, hugs and complicity.

Is Maria Elena and Giulio love? For now the two remain silent and do not comment on the new shots that appeared on Chi. "We have known the news for some time – the photographer revealed -, but these characters know how to behave. But maybe they have been dating for some time. "