Maria Elena Boschi and Giulio Berruti: there would be the first kiss 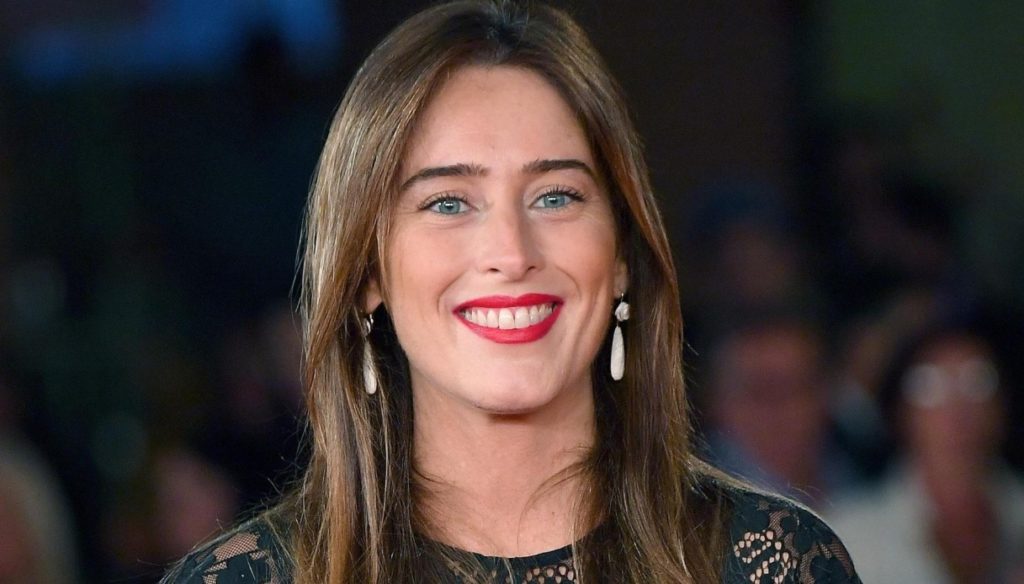 The love story between Maria Elena Boschi and Giulio Berruti seems confirmed, there would have been the first kiss between the two 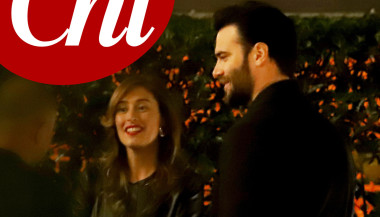 There would be the first kiss between Giulio Berruti and Maria Elena Boschi. To publish the weekly Chi who immortalized what appears to be the definitive proof of the relationship between the two. For weeks now there has been talk of a love story between politics and the actor, paparazzi together on many occasions.

About a year ago the couple had appeared at a party during the Salone del Mobile. Immediately there was talk of a relationship, but both had denied. Over the months, however, Giulio and Maria Elena have been immortalized several times together, fueling rumors about a possible relationship. Just a few weeks ago there was a meeting in Rome, in a park, with Boschi engaged in a conversation with Berruti's parents, between laughter and chatter. Then a candlelit dinner in a romantic restaurant, finally a motorbike trip, with the actor exchanging complicit looks with the former minister.

Now the definitive proof of a love story seems to have arrived thanks to Chi's photos. In the shots Maria Elena and Giulio are having dinner with his father, walking with the actor's dog and eventually exchanging what appears to be a kiss. A successful actor, much loved on Instagram, Berruti has just returned from the end of the love story with Francesca Kirchmair. The Roman artist confirmed that he was in crisis with his partner during an interview with Caterina Balivo's Vieni da Me, where he also remembered the former Anna Safroncik. "I was engaged for three years with an Austro-Swiss girl, with whom I also lived in the United States but today our relationship is on a break – he said -. It was a very good relationship, then we'll see. "

Boschi has been single for some time and, despite being a public figure, she has always managed to keep her loves away from the spotlight. "The fact that I have not married or that I do not have an official partner, does not mean that in recent years she has always been alone", she had confessed some time ago to Alfonso Signorini's magazine, just before announcing the end of her relationship and new single life.

Barbara Catucci
3818 posts
Previous Post
U&D, Gemma Galgani has doubts about Sirius: the indiscretion
Next Post
Lamberto Sposini, the exciting dedication for his daughter: "The first day as the last"