Maria Elena Boschi and Giulio Berruti, unveiled the dizzying cachet that he would have refused to the GF Vip 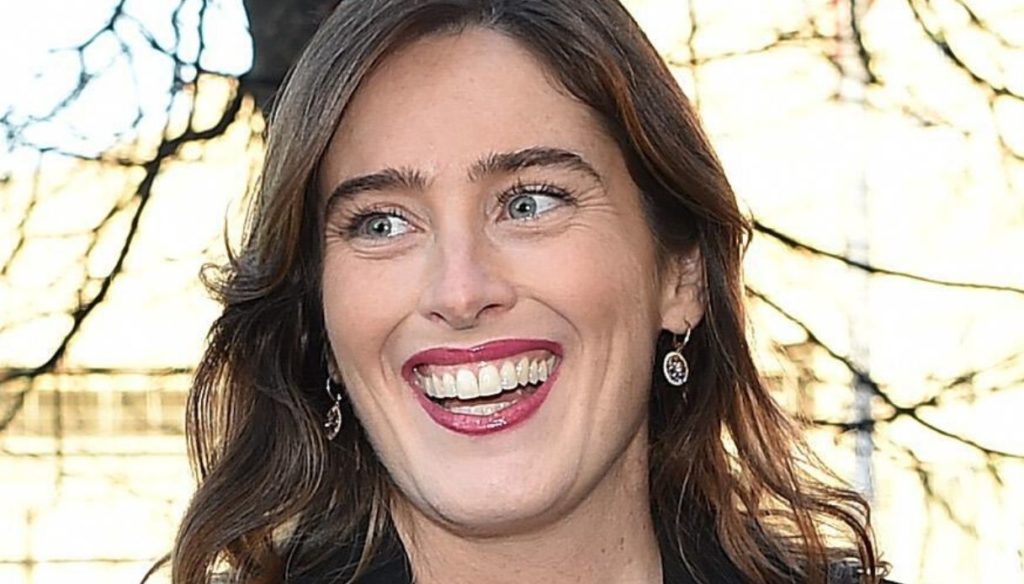 The one between Maria Elena Boschi and Giulio Berruti seems to be a beautiful love story. And he would have turned down a stellar cachet so as not to walk away from her

It is love and it shows, we can well say it: between Maria Elena Boschi and Giulio Berruti the harmony is skyrocketing. After a long period of protecting their privacy by hiding from prying eyes, now the couple is much more inclined to let themselves be immortalized and captured in moments of relaxation spent together.

Their love story seems to be unbreakable: not even the piqued intervention of Francesca Kirchmair, ex of Berruti, who had had her say stating that at the beginning of the liason between politics and the actor their story was not over, seems to have affected the fate of the relationship. Indeed, it almost seems to have strengthened it: the two were in fact on vacation together between passionate kisses and cuddles, small attentions and relaxed smiles.

But that's not all: to confirm that at this moment Berruti and Boschi want to enjoy their relationship exclusively, was also the recent decision of the actor on GF VIP. Apparently, in fact, Berruti was supposed to be part of the reality show hosted by Alfonso Signorini, but he would have decided to refuse.

The reason? On paper, he would simply be committed to recording a new TV series and would therefore have decided to respect the commitment previously made and continue to shoot.However, as reported by Dagospia, the cachet rejected by Berruti would have been truly stellar: it seems we are talking about 200 thousand euros. .

It goes without saying that the figure in question would well compensate for the lack of commitment on set. From these data, therefore, two things can be deduced (clearly without certainty): the first is Berruti's extreme professionalism, the second is that probably, after all, the handsome actor does not want to leave Boschi.

Although, as revealed by Alfonso Signorini, Boschi was enthusiastic about the probable participation of Berruti, it must be taken into account that their relationship is relatively fresh. The two are extremely close-knit and we know that the first phase of a love story is always the most beautiful.

There would therefore be no figure able to compensate for the feelings that the two are experiencing. And Berruti, instead of crossing the red door, will continue to stand by his Maria Elena, continuing to live an idyll made of tenderness and cuddles.

Barbara Catucci
4854 posts
Previous Post
Gigliola Cinquetti and Luciano Teodori, 41 years of love: "They told us it wouldn't last"
Next Post
Diet with goat's milk and cheese: it helps metabolism and is rich in calcium and iron