Maria Elena Boschi as a child: Berruti comments on the very tender photo 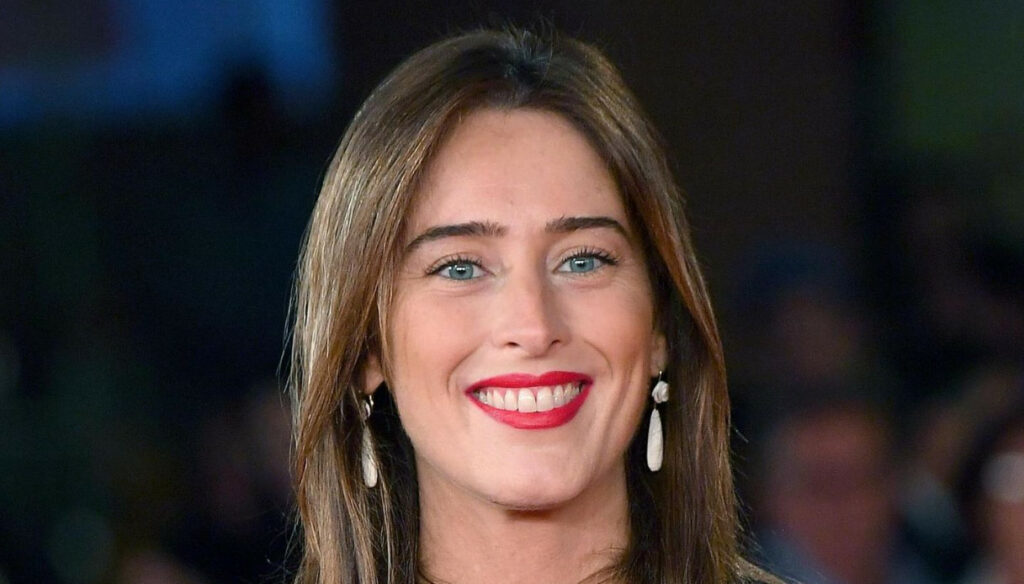 Maria Elena Boschi has decided to share a photo of her from when she was a child, and she is really sweet 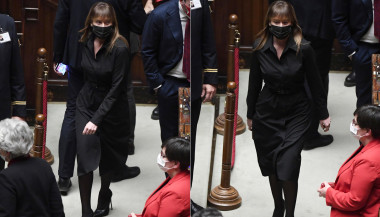 After a dip in the memories of the past, Maria Elena Boschi wanted to share with her fans a photo from the family album. It is a very sweet shot that portrays her when she was a beautiful little girl, probably intent on some prank. And of course the reaction of her boyfriend Giulio Berruti was not long in coming.

"I found this photo taken by my grandfather in an old family album" – wrote Boschi captioning the very tender image, in which we see her making a funny face at the camera – "As a child I always played hide and seek with him, we had a lot of fun. I can't help but think of all those grandparents who today are looking forward to being able to hug their grandchildren ”.

Maria Elena Boschi, who in the photo has the face of a little rascal, has thus gone back in time to her best childhood memories, while thinking of those who today are living with greater difficulty in a historical period characterized by strict security measures for cope with the health emergency. However, what he releases from the shot is just love: in fact, there are many comments from his followers who appreciated his desire to publicly share a small glimpse of his private life.

Among the many, Giulio Berruti could not be missing. The actor commented with one word: "Mia", to which Boschi responded by publishing a little heart. Their relationship seems to be going well, and this tender exchange of effusions via social is just one of the many demonstrations. Maria Elena and Giulio started dating last summer, and apparently it took a few months for their flirtation to become something serious. It is rumored that the two have already faced an important step, that of coexistence, and that they could soon make their union official.

Marriage in sight, for the two lovers? At the moment it is only rumors, although there are already several clues about an alleged engagement. What is certain is that Giulio Berruti really has a great desire to start a family. In an interview with Verissimo, the actor revealed: "I come from a very close family. I would like many children, we talked about it and then we'll see ”. 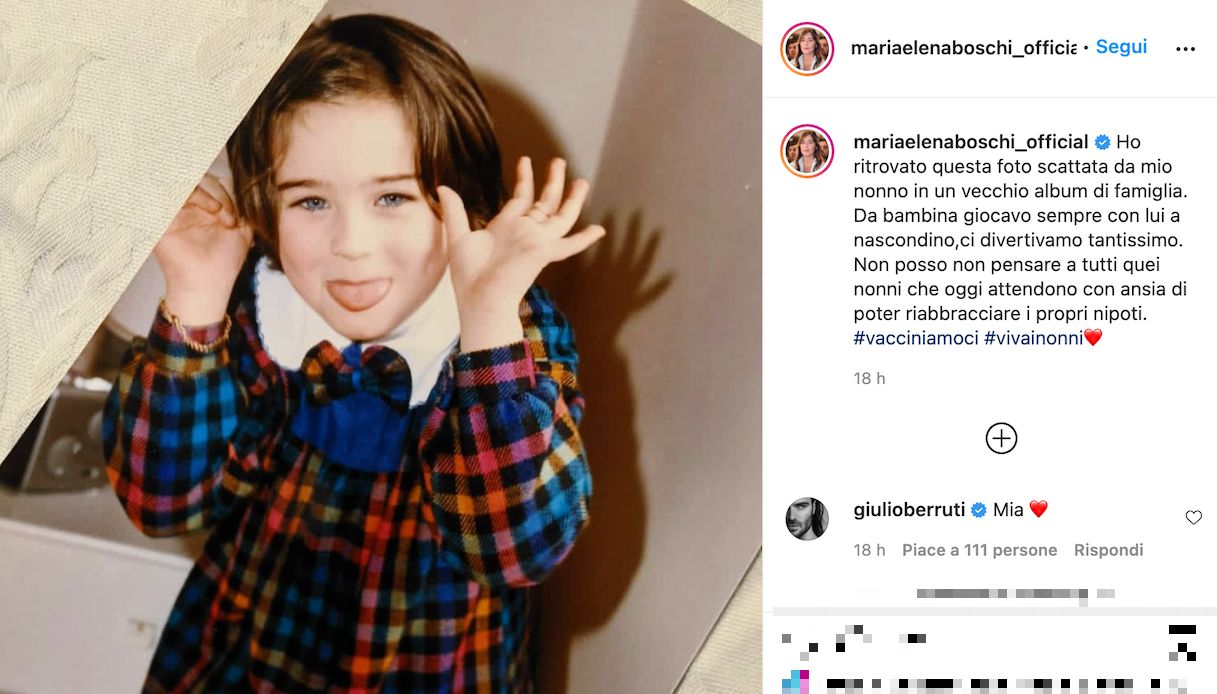 Maria Elena Boschi as a child, the photo on Instagram