Maria Elena Boschi, in mourning at the funeral of David Sassoli 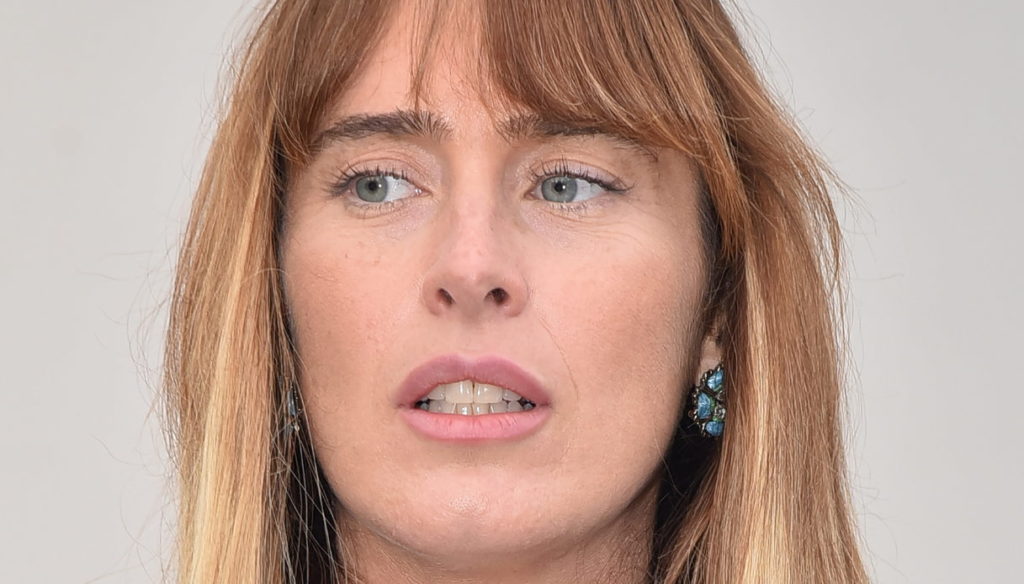 Maria Elena Boschi attended the state funeral of David Sassoli. Touching the speech of the children Giulio and Livia

Maria Elena Boschi also took part in the state funeral of David Sassoli, the president of the European Parliament, who died in recent days from a serious complication due to a dysfunction of the immune system.

Maria Elena Boschi was therefore present at the last farewell of David Sassoli which was held in Rome in the church of Santa Maria degli Angeli with the highest offices of the State including Sergio Matterella and the presidents of the Commission and of the EU Council Ursula von der Leyen and Michel.

Maria Elena Boschi in mourning at the funeral of David Sassoli

As required by the circumstances, Boschi respected mourning with a total black look, very sober and composed, avoiding too short skirts or inappropriate dresses. She wore a black dressing gown maxi coat, closed by a fabric belt, soft wide-leg trousers, high-heeled pumps and black gloves like the mask.

On her Instagram profile Maria Elena Boschi had remembered Sassoli with a moving message, in which she talked about their first meeting, recognizing how much he was an example for her: “#DavidSassoli left us and we feel a great emptiness. I met him in his first election campaign, when he came to my country for an initiative. As a young politician I went to listen to him and I never thought we would become colleagues and friends a few years later … His kindness and his political passion have never changed. Hi David, we will miss you “.

David Sassoli, the speech of the children at the funeral

During the funeral there were many interventions in memory of David Sassoli. Particularly moving was that of his son Giulio. “Thanks dad, good road and, please, judgment”. This is how he concluded his message in which he spoke of “his spontaneity and his ways of always authentic, in every context”. And again: “In addition to good morning and good evening, you always exclaimed ‘hurray’, as if just meeting each other was already a victory”. He then described his father as “the dignity of someone who has never made his illness weighed down, neither now nor years ago. In a world of excuses, you would say ‘Yes, but I have to go there ”. You taught us that fame and popularity only make sense if you can do useful things ”. And then again “passion and love” are the words of his teaching uttered to the end. The daughter Livia Sassoli concluded the intervention by reading the last speech given by her father before Christmas.

In November David Sassoli had told in a video the disease that had struck him. Legionella pneumonia had forced him to a period in hospital. Thanks to the medical attention he was able to return to work. Then the relapse and hospitalization on December 26 in the Aviano cancer center for serious complications due to a dysfunction of the immune system. 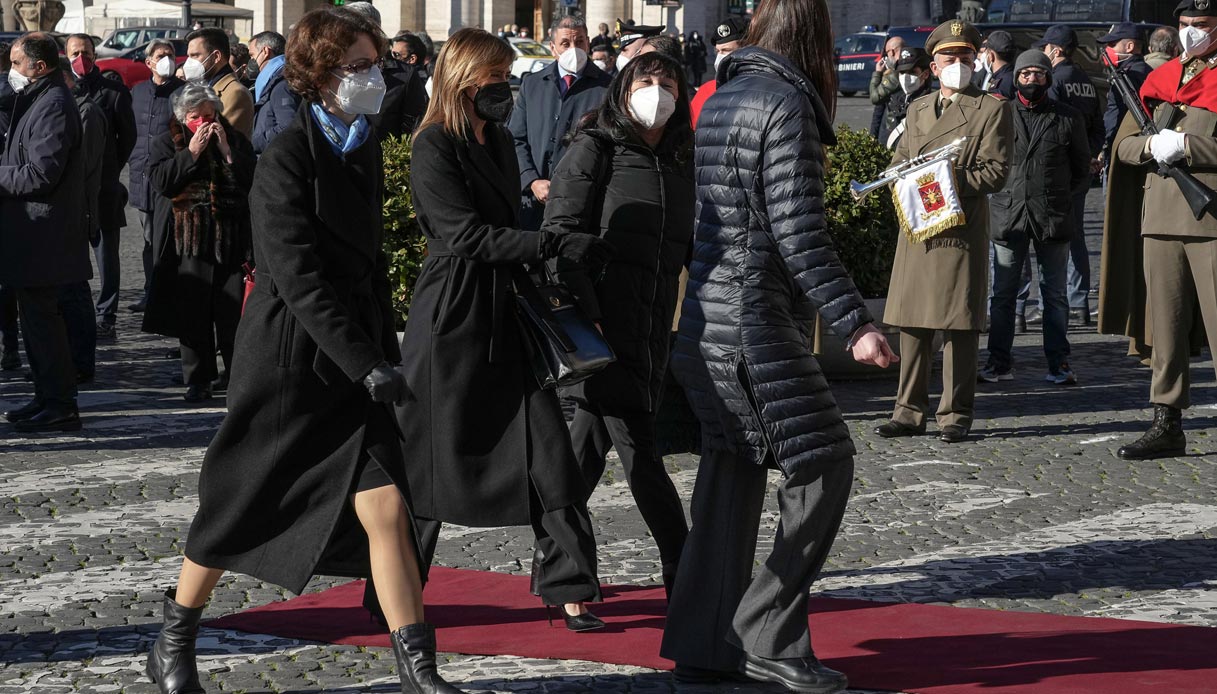 Maria Elena Boschi at the funeral of David Sassoli