Maria Elena Boschi, on Instagram the touching farewell to David Sassoli: “We will miss you” 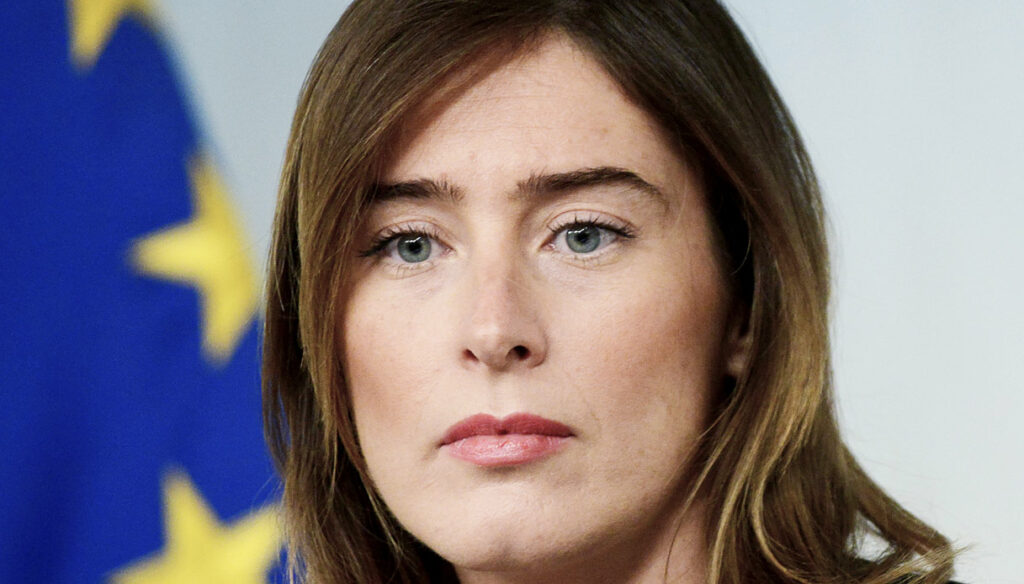 “We feel a great emptiness. Hi David, we will miss you”: Maria Elena Boschi remembers with a moving message on Instagram Sassoli

Maria Elena Boschi, like many colleagues in politics, wanted to say goodbye with a message on Instagram to David Sassoli, who passed away at the age of 65 from a serious complication due to a dysfunction of the immune system.

On her Instagram profile, Maria Elena Boschi wrote a touching post in memory of the President of the European Parliament, accompanying him with a serene and smiling image of himself.

This is the text on Instagram in which Boschi tells about their meeting and how significant it was for her profession: “#DavidSassoli left us and we feel a great void. I met him in his first election campaign, when he came to my country for an initiative. As a young politician I went to listen to him and I never thought we would become colleagues and friends a few years later … His kindness and his political passion have never changed. Hi David, we will miss you. “

There were also many comments of condolence in response to the message of Maria Elena Boschi, towards Sassoli: “A respectable person these days. He has made choices where he has always put before, not his own interests but those of the community.” And again: “Never a tone outside the lines, nor coarse, as we see and hear so many. Yes, he will miss it “. “A great, valid and professional person leaves a void”.

At the beginning of November David Sassoli had told in a video of his illness that had kept him away from work. These are his words: “I was seriously affected by a bad Legionella pneumonia. I had a very high fever, I was hospitalized in Strasbourg. Then I returned to Italy for convalescence, but unfortunately I suffered a relapse and this prompted the doctors to recommend me a series of analyzes and investigations “.

In the message he did not fail to thank the doctors who were treating him to get him back to his commitments as soon as possible: “My thanks go to them for their competence and their attention”. Already on 22 November he returned to chair the Strasbourg Parliament. Then the relapse and hospitalization on December 26 in the Aviano cancer center for serious complications due to a dysfunction of the immune system.

David Sassoli, his wife and children

His serious health was known only the day before his death, when his condition was desperate. David Sassoli leaves his wife Alessandra Vittorini, an architect of great importance, and two children. 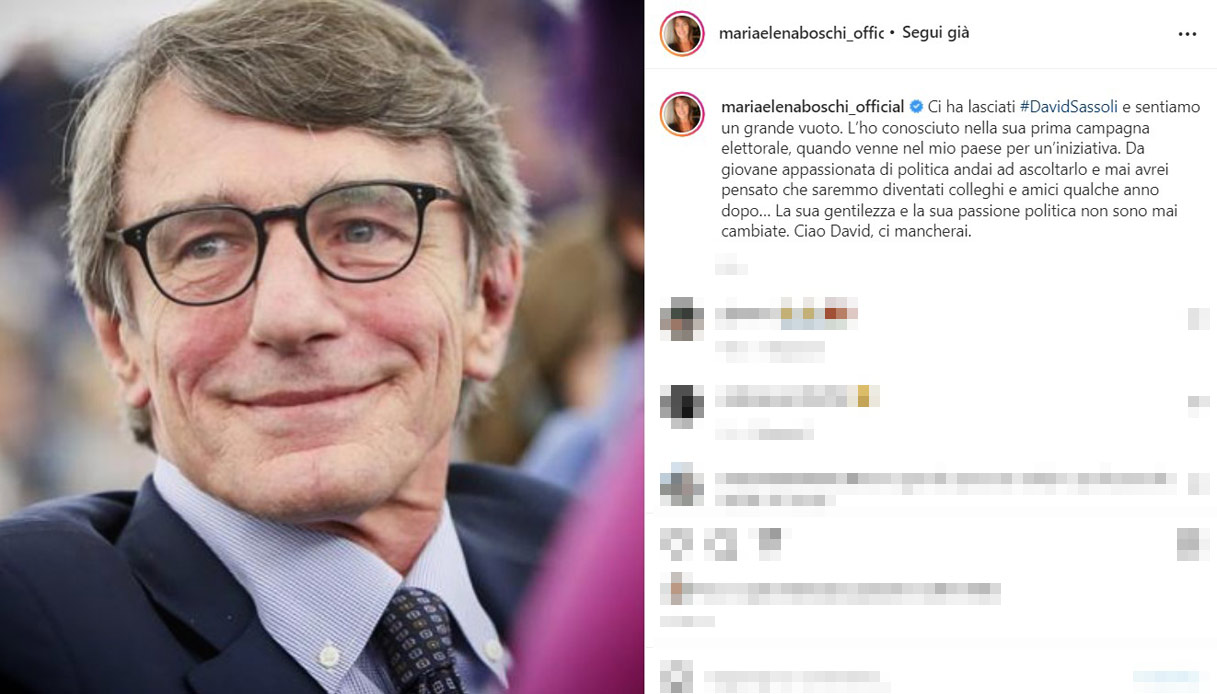 Giovanna Pirri
5756 posts
Previous Post
Laura Chiatti and her son Enea on Instagram: two drops of water
Next Post
Sex and The City: Chris Noth, the wife after the accusations in tears and without faith