Marianna Corona, reborn after cancer. Also thanks to his father 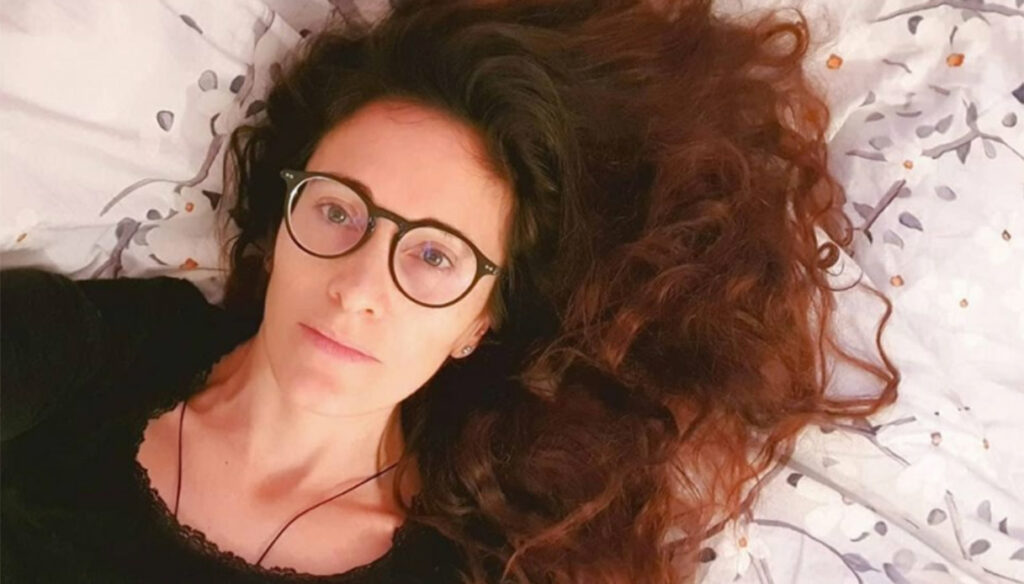 Marianna Corona, Mauro's daughter, recounts in a book the rebirth after the defeat of the tumor. And the rediscovery of the relationship with the father

Marianna Corona is a beautiful 42-year-old woman, passionate about yoga and its mountains, on which she was born and still lives today. Marianna Corona is also the daughter of Mauro, a famous mountaineer, sculptor, writer, well-known television personality. Marianna has suddenly become known because she recently wrote a book, Bloom among the rocks. Who does not talk about her relationship with the bulky as much as her beloved dad, but about her disease, colon cancer, discovered at the age of 38, which initially destabilized her but which she then learned to face, fight and win. Also thanks to the teachings of the father.

“The tumor had created an inner discomfort in me. I came out slowly, returning to reconsider the body that I felt distant, almost repellent – Marianna confided in a long interview with Corriere della Sera -. We mountain people grow up with the teaching that we must always be tough and strong. Like the mountain. It is an imaginary that hardens. Before the illness I felt strong. A force that came to me from this paradigm. Instead I was fragile. I faced the disease on tiptoe, starting from the base without looking at the top. 'Never look at it as it slowly arrives,' my father always told me. The man who passed on to me the passion for the outdoors and sport ".

"Writing a book was the last thing I wanted to do – continues Marianna -. In the family there is already someone who writes. I accepted with many doubts. I thought about giving up. It's not for me. I didn't know how the disease is told. Then creativity is like a leak. It was enough for me … What did my father say? 'I have known you more in these pages than in my whole life'. He knew about the book, he asked but I remained vague. But since then we have started to really communicate, because I have learned to tell him how I am through texting. And he too talks about himself and tells me how he is. We can't manage emotionally by word of mouth. I am reserved, closed, but he has a prevailing personality ".

Marianna wrote on her Instagram account, on the occasion of Mauro's 70th birthday, on 9 August 2020: “How is it to have a dad like that? Many ask me. I don't have a single answer. We don't choose fathers. They leave us somatic features and ways of doing things. They judge themselves, as children, and only afterwards do we move on to help them. This strange character that you see now in the spotlight bears traits of mine and my brothers. He turns 70. Getting a gift right for him is never easy. I always get along with books. Hoping to surprise him with one he has never read and see him unbalanced with curiosity. He taught me to believe that with your own strength you can do everything, that you can make a job out of a passion. To light the fire in the stove, even if I haven't learned well yet. To understand what freedom without a compass is. Knowing the boundaries that addictions can have and monsters to keep at bay. To demonstrate tenacity even when you don't have the strength. To hide the sensitivity. To make it precious in the hiding place. To make it pop out like the horns of a snail: only at times to see. Now that I am going through the opposite, that I no longer have defenses, that I have left the same sensitivity that now overflows and has the same vigor as the force with which I hid it, we have found an opportunity to talk to us, without filters except writing. We give the best with text messages, text messages as old as his phone that carry our reasoning, pretensions and temper with them. Between one line and the next, sometimes "I love you" escapes us.

When she finished writing the book, Marianna wrote on her Instagram page: “Finally she is here. My story, the months of doubts, the days spent breathless if not that of memories, the nights to reread. Starting from where I left off. Because there have been many second thoughts. The moments where I started over too. Those where I wanted to throw in the towel are the most painful. I continued like water on stones. And now it doesn't seem true to me. In a world where everything seems to be destroyed, we just have to create! ”.

In the preface of the book, his father Mauro wrote:

Going back to life after a serious illness is not healing, but being reborn. We come out of the womb of pain and fear, new, small, defenseless, unknown to ourselves.