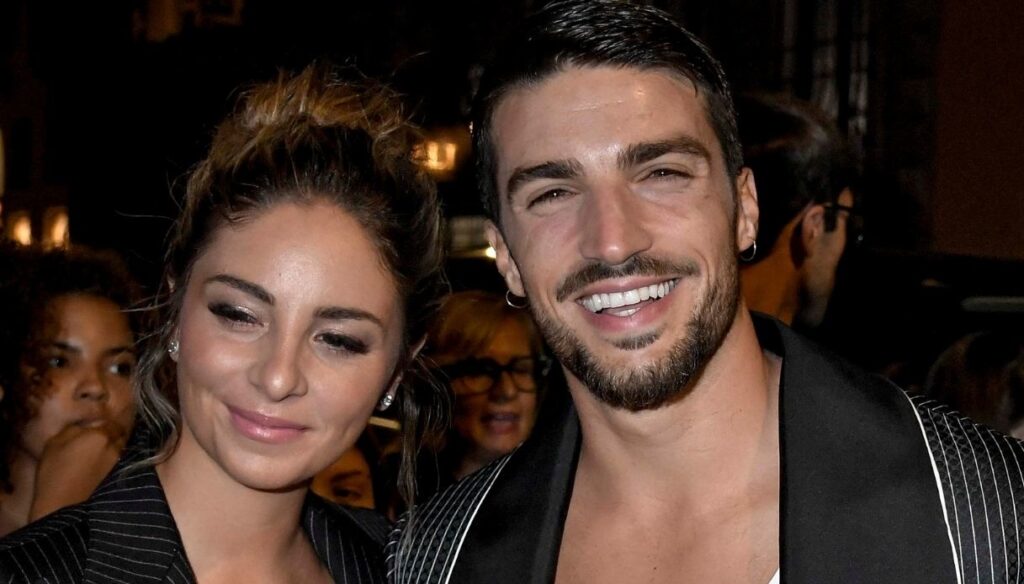 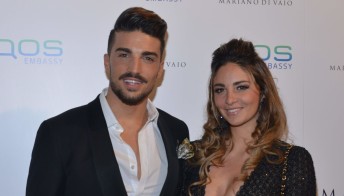 Becoming a parent is a great emotion and Mariano Di Vaio knows it well, who became a father for the fourth time. The last birth, however, was special because for the first time a little girl arrived in the house of the fashion blogger.

The clues about childbirth

After the announcement arrived on social media, with a tender video in which Mariano gently caressed her belly in Eleonora’s fourth month, both involved their fans at every stage of pregnancy. From ultrasound scans to shopping, the couple showed lots of details, while maintaining the utmost confidentiality about the name. In fact, the parents did not want to reveal any clues, always calling the little girl Princess.

Unlike what happened for the name, on the date they disseminated some clues to please the fans of the lawyer who on his social profile were unleashed with clues about a possible date. The fact that the birth was near was already in the air because a few days ago his wife Eleonora Brunacci organized a baby shower all in pink.

After the photos of the event, this time it was Mariano who gave a small but eloquent suggestion on the imminent arrival of the little girl. The blogger posted a story on Instagram while he was in the hospital with a gown and cap.

The arrival of Mia Annabelle

Finally the news that the couple’s followers were waiting for has arrived, and to announce it was the same influencer by publishing a tender shot of the little hand of the little girl with the hospital bracelet supported by the hands of mom and dad ready to protect her. In support of the post, in English, he announced the birth by quoting a passage from the Gospel: “The Lord has done great things for us, and we are full of joy” psalm: 126 “

Along with the news of his arrival, Mariano Di Vaio also revealed the name of the fourth child, Mia Annabelle, a choice that, in line with those of the brothers, has an international origin. Furthermore, he hinted that the birth was a little more difficult than the first three, but that his wife with her strength and courage managed to overcome even the most difficult moments.

At the end of the post, Mariano thanked all the fans who have now become a big family for him and his wife.

The joy of the brothers

The fashion blogger and the lawyer, husband and wife since 2015, after only four months of engagement, decided to start a family right away. In 2016 their first son Nathan Leone was born, in 2018 Leonardo Liam and one year later Filiberto Noah. The little ones, at the news of the birth of a little sister, were immediately enthusiastic and ready to expand their already large family.

The arrival of Mia Annabelle took the new parents by surprise who immediately said they were happy with the news and always declared in a social post that “God knows what is best for us”. The two had previously expressed the desire to have a girl several times and this time their dream has come true with the newcomer who will surely be filled with affection by her mother, father and siblings. 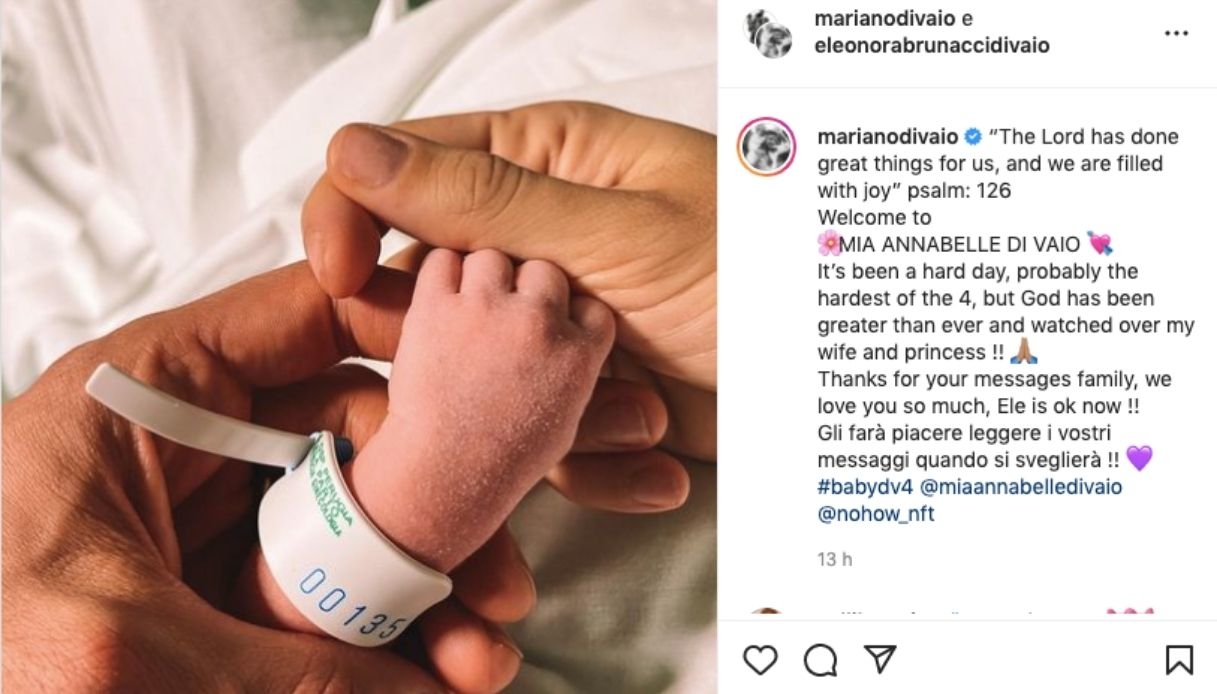 Barbara Catucci
11942 posts
Previous Post
Arisa dyes the world (and her hair) pink: a gesture with a profound meaning
Next Post
GF Vip, Manuel Bortuzzo and the first thoughts away from Lulu (which move us)