Marica Pellegrinelli: "I still love Eros Ramazzotti, but in a different way" 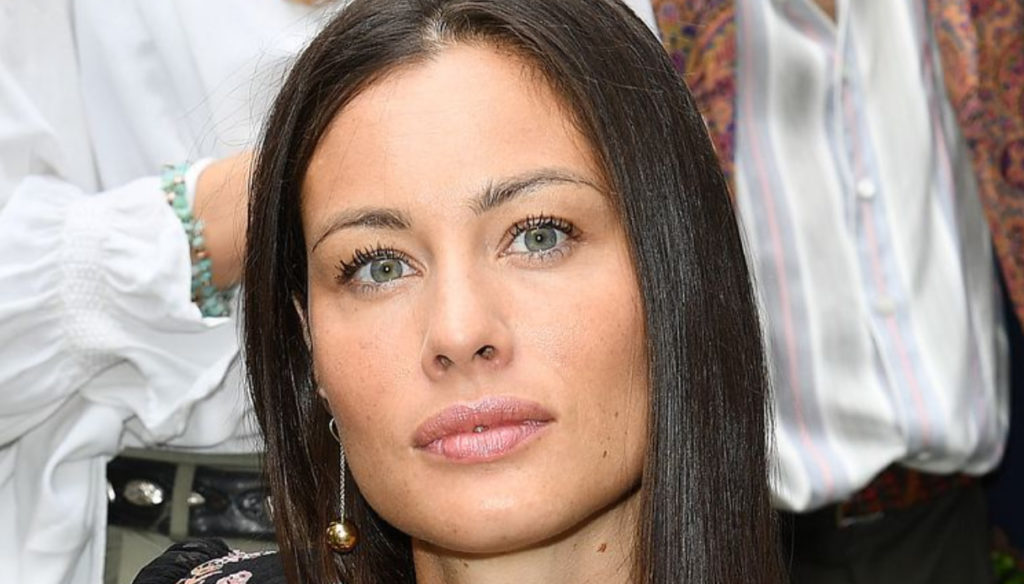 “I still love Eros Ramazzotti, but in a different way”. To reveal it is Marica Pellegrinelli, ex wife of the Roman singer, with whom he lived a bond that lasted over ten years. The two separated in 2019, but still today they are very close for the love of their children Raffaela and Gabrio Tullio. After the farewell, Marica ended up at the center of the controversy, accused by many Eros fans of making him suffer after the painful divorce from Michelle Hunziker. Ramazzotti on Instagram has always defended the model, while she has chosen the path of silence. Only in these days, for the first time, Pellegrinelli spoke of her ex-husband, surprising everyone with important statements.

“Love does not end – he explained to Corriere della Sera -. I love Eros, but at a certain point you realize that love must make you feel good and if it does not lead you to be happy and to fulfill yourself, perhaps it is better to look for it in another form. Ours has been a very beautiful bond, we have given each other a lot, it is a chapter of my life that still exists because it is always in my family, however we share our homes. People change and it also applies to him. Our separation is a private matter. Maybe I love him more than before because it was very painful to separate us ”.

Pellegrinelli did not explain the reasons for leaving Eros, but revealed that she took time for herself after the divorce. "Last year I did an off year – he confessed -. Because besides the fact that separation is a very strong and painful thing, I needed to understand how to regroup. In the last ten years I have lived above all my ex-husband's life, because it was so important… so many families depend on him, it's like a factory. I was collaborating (not salaried), I knew what I would do on Monday 18 months later; it was all very nice and allowed me to meet many people who became friends ”.

Marica recounted the relationship with Eros Ramazzotti, which lasted ten years. “I found myself partner / wife at 23, a quite demanding role, then I had two children – she explained -. I preferred modeling because I didn't want to expose myself too much. When you get close to such a big man, everything you did before disappears. However, at the age of 21 I had already tacked and done many quality things. I was quite mature, I lived alone, I had spent a year in Germany as a model. From one moment to the next I stopped, because from fashion I ended up in the gossip wheels and therefore it was difficult to think of working; it would have meant compromising to exploit his image ”.

The end of the marriage with Eros was marked by gossip. Marica lived a love story with Charley Vezza, after which she was linked for a very short time to Paul Ferrari. Some photos with Marco Borriello finally made us think of a relationship between the two, however denied by the model. "There is a series of newspapers that I don't even open, they take your picture with a friend and become your boyfriend," he said.

Barbara Catucci
8988 posts
Previous Post
Diet, the best of the week from 31 August to 6 September
Next Post
Kate Middleton and Meghan Markle, the secret nicknames of the Royal Family