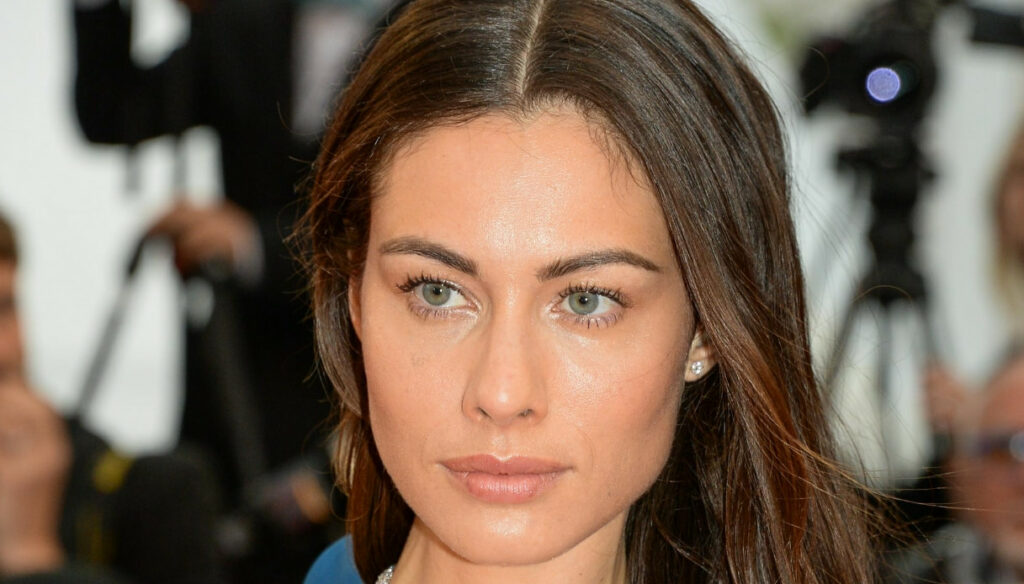 Marica Pellegrinelli, ex wife of Eros Ramazzotti, has been immortalized once again in the company of Marco Borriello 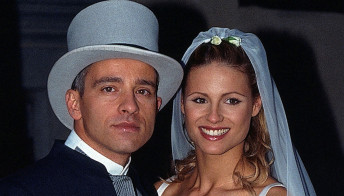 Marica Pellegrinelli and Marco Borriello have been spotted together again. The former footballer, now in charge of Ibiza, and the model, formerly married to Eros Ramazzotti, have known each other for some time. A special bond, grown over time, which has led to the hypothesis of the existence of an important feeling several times.

To revive the gossip the weekly Chi that has paparazzi Marco and Marica during an evening based on fun and smiles for the 39th birthday of the player. After the celebrations, the model and the former footballer would have slept in the same villa and would meet again at the Cappuccino Gran Cafè. In the shots Borriello and Pellegrinelli smile and joke, the understanding between them is very strong, the result of a friendship that has lasted for some time. But there are those who are ready to swear that love was born between the two.

Born in 1988, Marica Pellegrinelli was linked for several years to Eros Ramazzotti with whom she had two children, Raffaela Maria and Gabrio Tullio. The marriage with the singer, celebrated in 2014, ended in 2019 with a divorce. Relations with the singer, despite the farewell, have remained good. After the divorce, the supermodel remained silent for a long time, dodging gossip and accusations from some fans about the end of the marriage. Only recently did Marica decide to tell her version of events: “When you start a family with an important artist, that life is not feasible – he revealed -. Great experiences on the tours, but I was always alone with the kids. Until the children went to compulsory school, I always followed my husband on tour. Then I stopped. And in fact the marriage is also over ”.

After filing the love story with the entrepreneur and designer Charley Vezza, indicated as her new love, Marica now seems to have found the serenity she was looking for so much. Together with her the friends of all time including Marco Borriello, spotted several times together with the model. The former footballer, also known for having had a long relationship with Belen Rodriguez, has long since moved to Ibiza and has made no secret of dreaming of a family and children with a special woman.

Barbara Catucci
11106 posts
Previous Post
Myrta Merlino and the relationship with Tardelli: "I've never had a love like this"
Next Post
Letizia di Spagna lights up the feast of San Giovanni: red dress made in Italy