Mario Biondi dad for the ninth time: Mariaetna was born 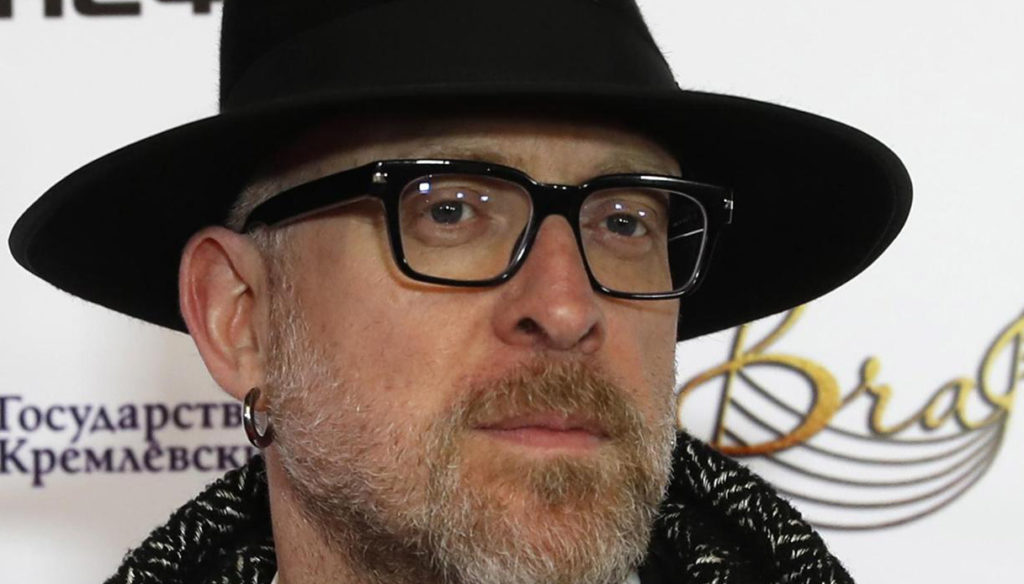 Mario Biondi has announced the birth of his daughter Mariaetna: the singer has become a father for the ninth time 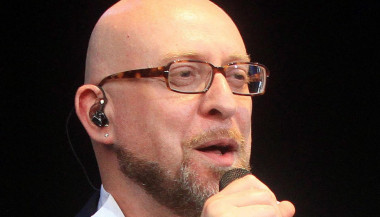 Mario Biondi became a father for the ninth time. The singer announced on Facebook the birth of little Mariaetna who has come to further enlarge Mario's splendid family. "Today, September 26, 2020 at 5.04 am, our little girl Mariaetna was born – wrote the artist, publishing the first photo of the newborn -. Romina was wonderful ”. Originally from Catania and famous all over the world, Biondi – real name Mario Ranno – has always protected his privacy.

Very reserved, he can count on the affection and support of a large family. In the past he lived a long relationship with a woman far from the world of entertainment, Monica, with whom he had six children: Marzio, Zoe, Marica, Chiara, Ray and Louis Mario. In 2015 he announced the birth of his seventh child, Mia, the fruit of love for Giorgia Albarello, former Miss Italy 2007. A year later, Mil, her eighth child, born from the bond with her new partner, arrived. The little girl was born a few hours away from Mia, the eldest daughter of Giorgia Palmas and Filippo Magnini.

Some time ago, as a guest of There is time for, Mario Biondi spoke of the arrival of Mariaetna. "Children? It is they who have me, this is the truth, I am their property, I am at their service, I am the head of this little world – he revealed -. Until now there were 4 males and 4 females, now Maria Etna is born, like the volcano. My partner and I are having a morning, we would like to have it born under the volcano, in Catania, a city to which I am linked by life, I have been from Catania since the year 1000 ".

Mario Biondi then spoke of his children: the oldest is 24 and the youngest a few days. Just as it had happened to him in the past, the artist's children are also passionate about music and have decided to follow in the footsteps of their famous father. “Everyone likes music – revealed Biondi, guest of the Rai show with Anna Falchi -. The two oldest, who are 24 and 22, already have two tours with Renato Zero and one with me behind them, while the other two younger ones, aged 12 and 13, are already trap producers ”. Finally the singer had revealed the meaning of the name of his ninth daughter: "The name we chose is to remember my partner's grandmother, who was called Maria, to whom we decided to add Etna". 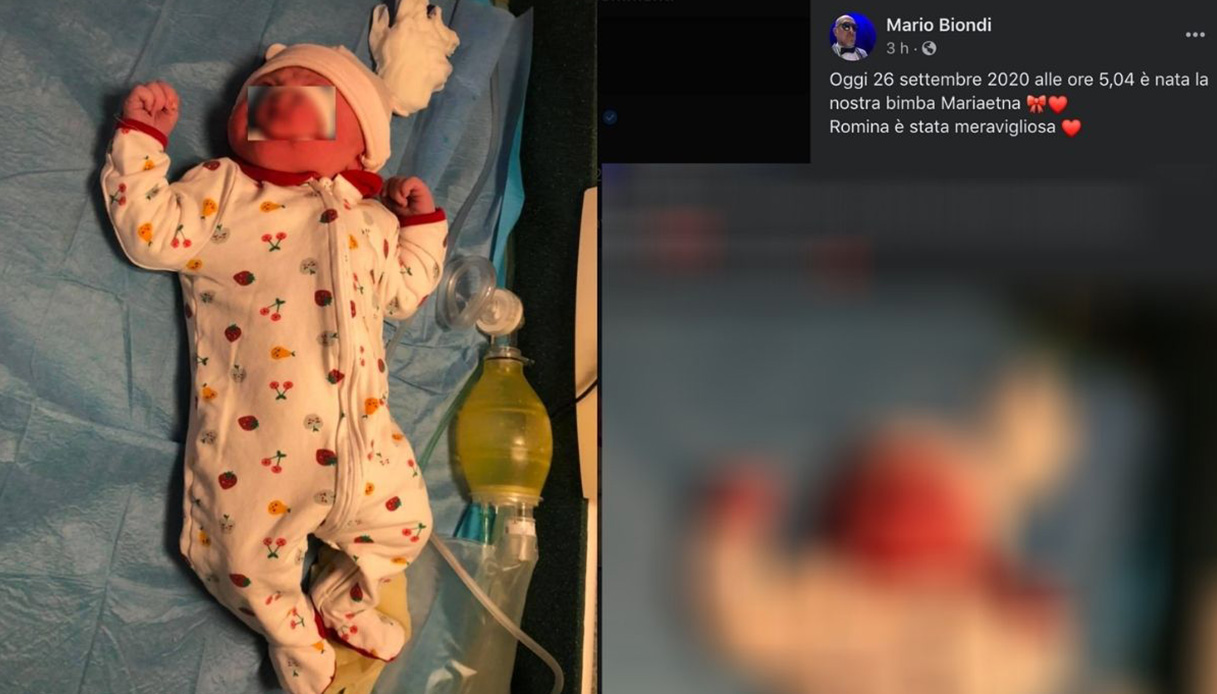