Mariotto out of the Masked Singer: Milly Carlucci explains why 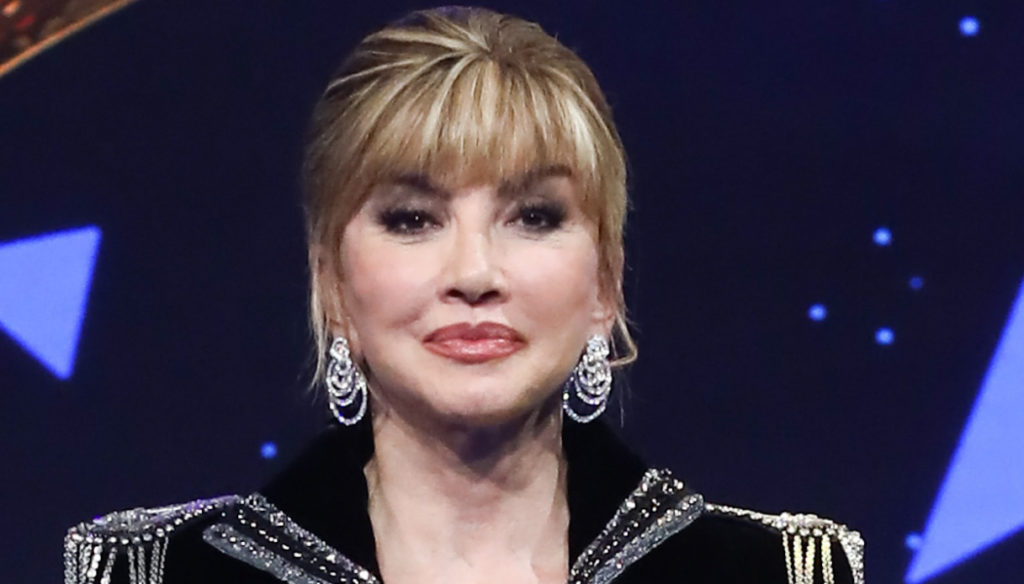 Guillermo Mariotto will not be on the jury of "Il Cantante Mascherato": Milly Carlucci reveals why

Milly Carlucci talks about the exclusion of Guillermo Mariotto from Il Cantante Mascherato and explains the reasons for his choice. After the success of Dancing with the Stars, the presenter is ready to lead the show where the contestants are hidden behind masks. The new edition of the show will have many new features, including a change within the jury.

Carlucci confirmed the absence of Mariotto, who will not be among the judges, also revealing what would have led her to make this decision. "After the immense work done at Dancing with the Stars, I didn't want to squeeze it further and overexpose it – he explained to DiPiù -. It would have been harmful to him ”. Milly did not reveal the names of the jurors of the Masked Singer, although Francesco Facchinetti, Patty Pravo, Flavio Insinna and Costantino Della Gherardesca could sit on the jury. "The contracts have not yet been defined", specified the presenter.

The broadcast will air from January 29 for five episodes. The competitors in the race, hidden behind the masks, will be nine. In recent weeks, Milly Carlucci has unveiled the masks that will take the stage and which, as happened in the first edition, will test the intuition of the public and the jury. These are the Wolf, The Bear, The Butterfly, The Giraffe, The Cat, The Sheep, The Parrot, The Baby Alien and The Blue Tiger.

“We are about to start playing again with the mystery of who hides behind the mask – Milly Carlucci announced some time ago on Instagram, addressing the public -. The other year you were wonderful. This year we are back with new masks and new characters. You will have juicy clues and news in the next few days because I will start giving you samples here and there ”.

The format of the Masked Singer, exported from abroad and presented in Italy by Carlucci, is now known: the artists hide behind a mask and their identity is revealed only at the moment of elimination. In the first edition it was Teo Mammucari who triumphed, alongside him many great singers, actors and celebrities, such as Al Bano Carrisi, Alessandro Greco, Fausto Leali, Orietta Berti, Arisa and Valerio Scanu. The jury instead was made up of Francesco Facchinetti, Flavio Insinna, Guillermo Mariotto, Ilenia Pastorelli and Patty Pravo.