Marisa Bellisario taught us that nothing and nobody can stop us 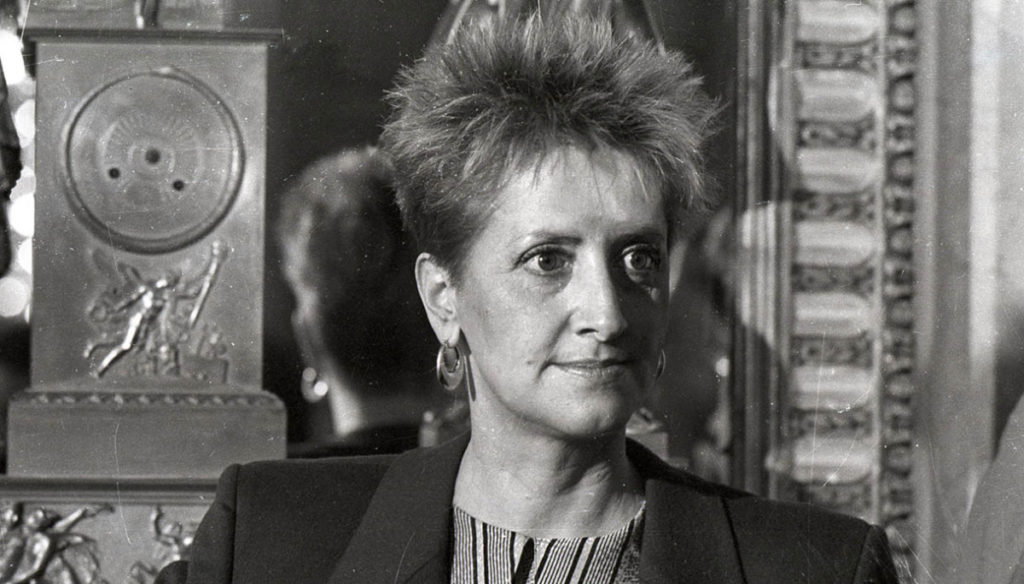 She was the first Italian top manager, a public giant, a visionary who never stopped in front of anything or anyone to achieve her goals. She is Marisa Bellisario and she taught us that being a woman cannot and must not be an excuse, ever.

Those who have known her about her can say that she was a visionary, who anticipated the future and that she was a pioneer and, moreover, reading her biographer, we can only agree. Marisa was the first woman manager in Italy, she was entrusted with the task of directing Italtel during a major undertaking to restore the industrial economy of our country.

Before taking on the important task of getting an Italian public colossus back on its feet, Bellisario was president of the Olivetti Corporation of America. However, when called by the then Minister of State Holdings Gianni de Michelis, the woman decides to return to Italy for a big business, not with little difficulty.

The biggest obstacle concerned people who did not believe that a woman at the top could really change something, but she did it. He knew how to look beyond, involve people in the project, listen to them and motivate them and in teamwork he drew the strength for his success.

Someone called her "the woman with a mustache" because never in the history of our country has a woman succeeded in such arduous professional enterprises. In 1984 Craxi, then Prime Minister, appointed her president of the Telecommunications Commission. Then, in the process of merging the company with Telettra, at the time a Fiat company, here is the boycott by the company that at that time did not want a woman as CEO.

Some time later one of the strongest women in Italy died of a bone tumor that had been consuming her for some time, but never stopped her. Today Marisa Bellisario would be an 85-year-old lady and we are confident that she would have retained the same energy and charisma that has always distinguished her.

Despite her untimely demise, the legacy she left us is a precious gift for all of us women. Marisa taught us to be curious, prepared, courageous and never to be afraid to ask and take what belongs to us. She was one of the very few women to play such an important role among so many men because she knew it: being a woman cannot be an excuse. 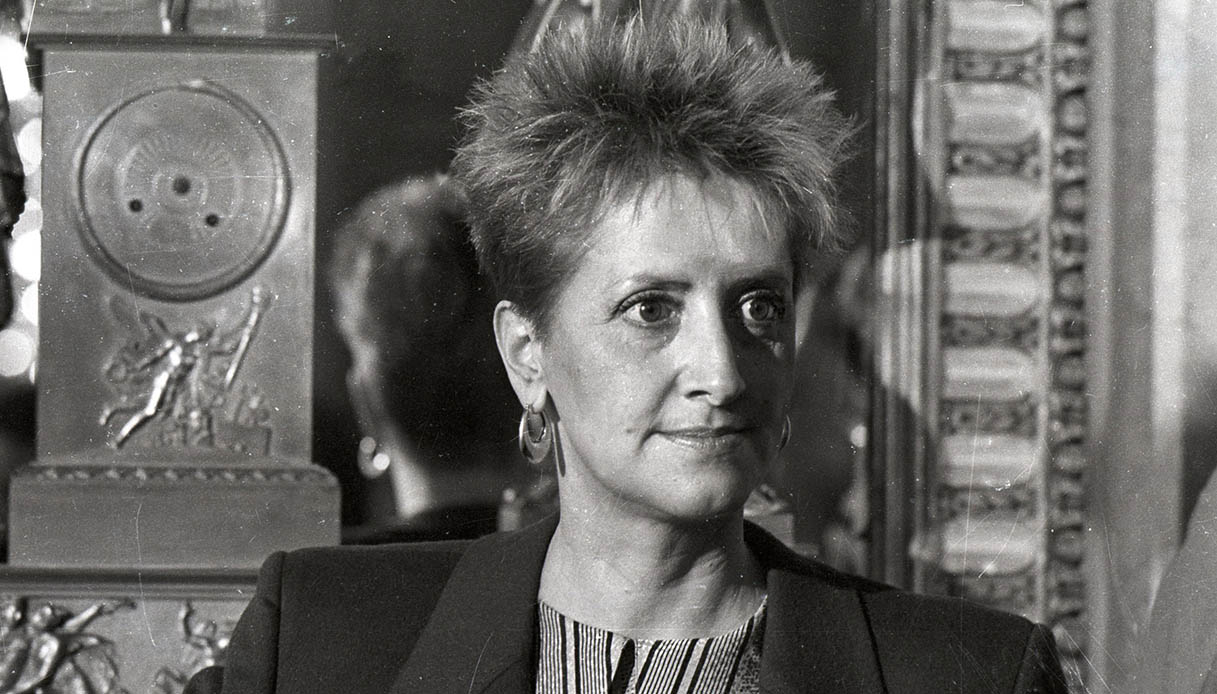