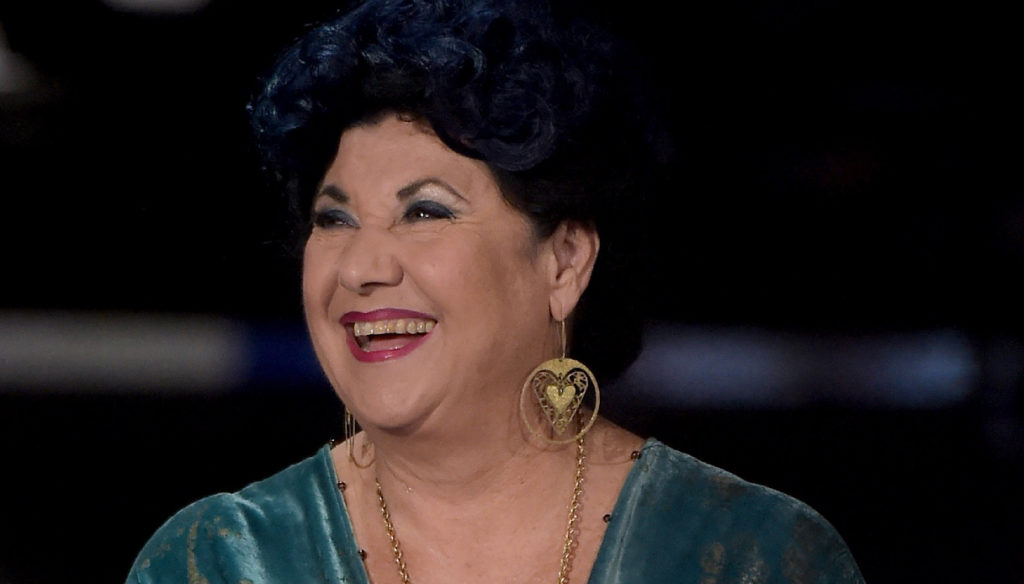 Marisa Laurito, after her brief marriage with Franco Cordova, found love with her partner Pietro Perdini

There are many men who have played a fundamental role in Marisa Laurito's life: the actress, over the course of her long career, has worked alongside important names in the show business (including Eduardo De Filippo, Luciano De Crescenzo and Renzo Arbore). But there are two great loves that have really left their mark.

Having cultivated her brilliant career in theater and television for many years, Marisa Laurito seemed to have no intention of getting married. But something changed when he met Franco Cordova: a very successful former footballer, in a matter of months he broke through the heart of the actress, managing to lead her to the altar. It was 2001 when Marisa and Franco pronounced the fateful yes, after just 7 months of dating. The following year they were already separated, due to irreconcilable visions of married life.

Laurito herself, in an interview with Corriere della Sera, summed up her marriage in a few words: "He was my only husband for only three months. During the engagement everything had gone smoothly and he had not manifested his marital intentions "- she said -" He changed suddenly, immediately after the wedding: he wanted me a housewife, he thought I would stop being an actress ". A decision, that of giving up everything, which Marisa has never taken into consideration. And so their story was shipwrecked: "I have a too independent and vital character".

But only a few months later another man entered her life, and this time it turned out to be the right one. Pietro Perdini, a retired Ligurian entrepreneur, broke through the heart of Marisa Laurito from the very first moment. They met in 2002, thanks to the providential intervention of Renzo Arbore who brought them together. To conquer her, Pietro did nothing but kiss her hand and say: “My father is a big fan of yours”. Since that day they have never left each other, and their history is becoming more and more solid.

To the microphones of Oggi is another day, a guest of Serena Bortone in December 2020, Laurito talked about herself in the round and had the opportunity to talk about her love for Pietro: "My partner is the man of my life. He is not jealous of anything, fortunately ”. And what about marriage? Apparently, there is a very romantic project in their future: "We will definitely get married by the sea. But we have up to 85 years "- he revealed in an interview with Caterina Balivo.

Barbara Catucci
7204 posts
Previous Post
Deva Cassel gorgeous on Instagram with a soap and water look
Next Post
Paola Perego, the touching farewell to dad: "I imagine you smiling"