Markus Anderson, the other man alongside Meghan Markle 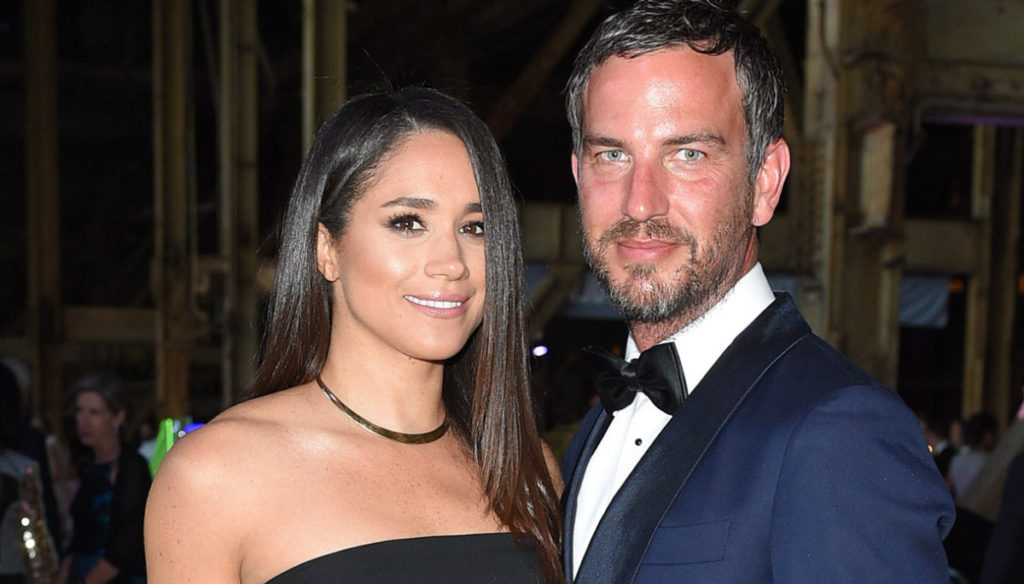 Let's find out who Markus Anderson is, the trusted (and charming) friend of the Duchess of Sussex

Not only beautiful and famous friends for Meghan Markle, the new Duchess of Sussex who is so talked about on English tabloids and newspapers around the world. But also a trusted and very charming friend, Markus Anderson, always at the side of the beautiful American actress.

Apparently, Anderson has never missed any of the important events in Meghan's life in recent years. The tabloids immortalized him at the entrance of the splendid New York hotel where the actress organized her baby shower, as well as among the guests of the long-awaited royal wedding. In short, Markus Anderson really seems to be the other man in the life of the Duchess. But what do we really know about him?

Forty-one year old, Canadian and charming enough, Anderson is in effect "the solve-problem" of Meghan Markle, or so she likes to call it. On the other hand, the two are really old friends, who got to know each other back in 2001, when Meghan moved from Los Angeles to Toronto to shoot the first series of Suits. She was a young actress struggling with her first big production, and he was a young waiter from London ready to make a career in the famous Soho House, the club of which he is now Director.

From that meeting, Meghan and Mark really have been inseparable. He was already present in the first photos of the actress's Instagram profile, when she had just started working on the set of Suits. When the actress divorced the movie producer Trevor Engelson, Markus was really the shoulder to cry on. And it is even said that it was Anderson himself who organized a first romantic appointment between Prince Harry and the future Duchess at the Soho House. And if that wasn't enough, it was always Anderson who accompanied the actress to the 2017 Invictus Game, when he appeared for the first time in public next to Harry.

"What would I do without you, my loving, supportive and infinitely funny friend? I know, I'd be bored and my life would be infinitely less interesting. " With these words, the beautiful American actress spoke about her friend Markus on the blog The Tig, but closed shortly after her meeting with Harry. And if it is true that the Prince is the first man in the life of Markle, father of his first child, it is undeniable that Anderson is the second. 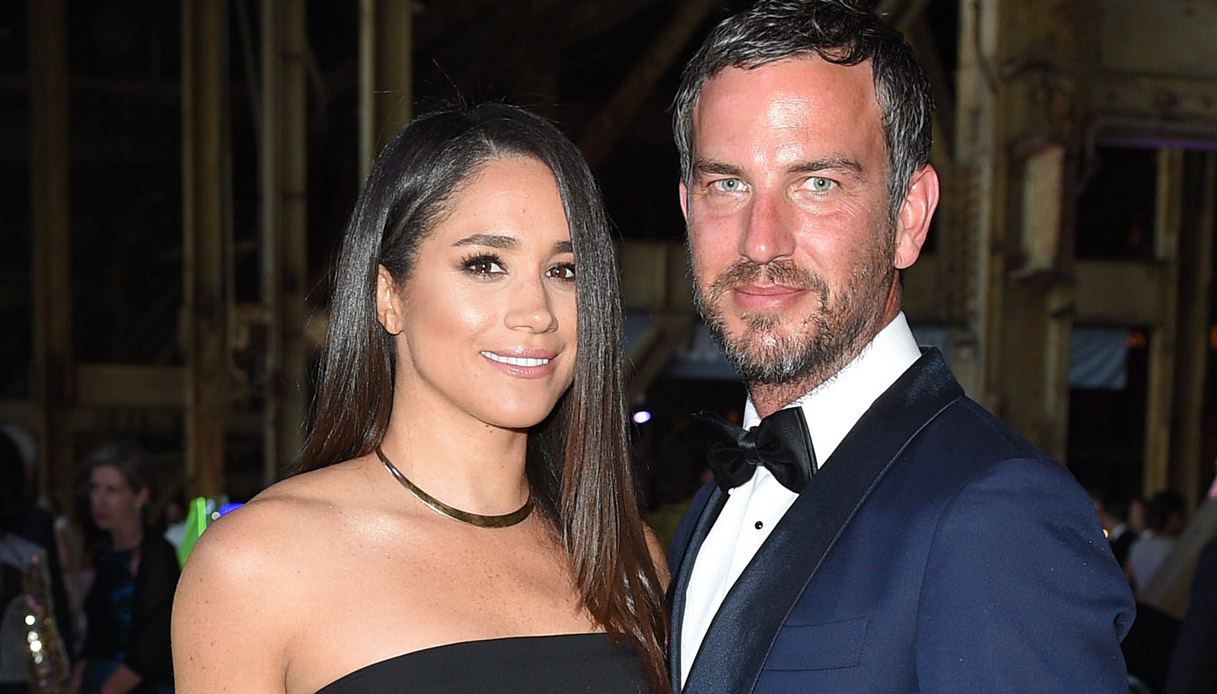