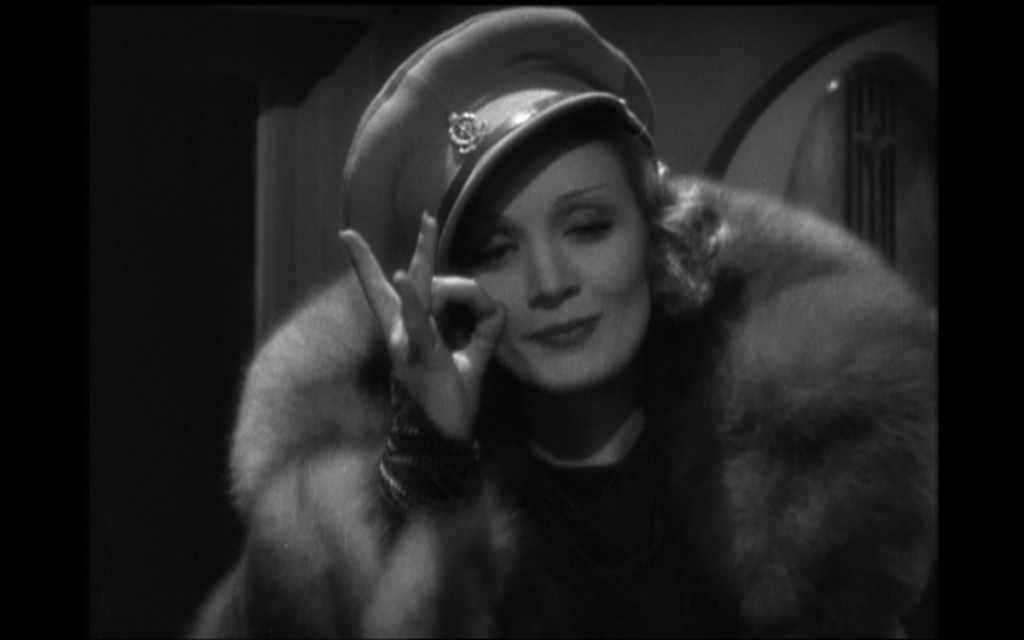 Marlene Dietrich was a great German actress and singer, naturalized American. We retrace the life and career of the protagonist of The Blue Angel

The actress and singer Marlene Dietrich was born in Berlin on December 27, 1901. Maria Magdalene Dietrich, this is her full name, was one of the most glamorous ladies of the thirties and forties and is remembered for her ardent sex appeal, for the voice particular and for the unusual personal style. Her father, a police officer, dies when Maria Magdalene is still very young and her mother later marries Edouard von Losch, a cavalry officer. Growing up, Marlene studied French and English in a private school and took violin lessons with the hope of becoming a professional violinist. In late adolescence, he abandoned music to try his hand at acting: he attended Max Reinhardt's school and, very early, he began to get small roles in the theater and in some German films. Due to the disapproval of his family regarding the career in the seventh art, Marlene Dietrich chooses to combine, as a pseudonym, the first and second first names. In 1923 the young actress married Rudolf Sieber, a professional in the world of cinema who helped her get a role in the film "Tragödie der Liebe" (1923). The couple have their only daughter, Maria, the following year. Marlene and Rudolf later separated, but never divorced.

Marlene Dietrich's career began to take off in Germany in the late 1920s. In 1930 she was chosen by Hollywood director Josef von Sternberg to star in "The Blue Angel", the first German sound film that made the history of cinema; the same cast of actors also turns the English language version of the film. Thanks to her beauty and sophisticated attitude, Marlene is perfect for the role of Lola Lola, a night club dancer. The film's huge success helps make Dietrich a star in the United States. The actress, in 1930, then moved beyond the ocean and, again the same year, worked again with von Sternberg in the feature film "Morocco", alongside Gary Cooper. For her portrayal of Amy Jolly, a piano bar singer who finds herself entangled in a love triangle with a member of the Foreign Legion and a wealthy playboy, Marlene Dietrich receives her only Oscar nomination. While continuing to play the part of the femme fatale, the actress challenges traditional ideas about femininity: she often wears pants and prefers an androgynous look both on the screen and in private life. All this gives it a unique charm, makes it an icon of style and helps to create new trends.

Marlene Dietrich then takes part in numerous films directed by Josef von Sternberg: "Dishonored" (1931), "Shanghai Express" (1932), "Empress Catherine" (1934), in which she lends her face to Catherine the Great , and “Capriccio Spagnolo” (1935), the favorite work of the star. In this latest work, rated by many as an excellent performance as an actress, Dietrich plays the part of an ice-hearted temptress who fascinates many men during the Spanish revolution. Later, Marlene tries to soften her image by working in lighter features: alongside James Stewart, she plays the role of a saloon girl in the western comedy "Gambling game" (1939). In the late 1930s, she was asked to return to work in Germany by people linked to Adolf Hitler, but she refused: Marlene Dietrich is, in fact, a strong opponent of the Nazi government. As a result, his films are banned in his homeland. The actress became an American citizen in 1939 and, during the Second World War, traveled extensively to entertain allied troops, singing songs such as "Lili Marlene" and other songs that would later become part of her cabaret show. In addition, it records German anti-Nazi messages on the radio.

In the meantime, he starred with John Wayne in "The Seven Sins Tavern" (1940), "The Gold Hunters" (1942) and "The Black Gold Fever" (1942); the two celebrities also intertwine a sentimental relationship, which later turned into a friendship. After the war, Marlene Dietrich will take part in blockbuster films, such as Billy Wilder's two films, "International Scandal" (1948) and "Indictment Witness" (1957) with Tyrone Power. He also offers two excellent performances in "Infernal Quinlan" (1958) by Orson Welles and "Winners and losers" (1961) by Stanley Kramer. In the mid-1950s, as her film career slowly faded, Marlene began to gain increasing success as a singer. He performs all over the world, from Las Vegas to Paris, and in 1960 he returns to Germany, his first visit since before the war. That same year, he published his autobiography "Dietrich's ABC". In the mid-70s, the singer left the scene, moved to Paris and spent her last years in a sort of isolation. In the mid-1980s, he recorded an audio commentary for "Marlene", the documentary film by Maximilian Schell, but refused to appear on video. Marlene Dietrich died on May 6, 1992, in her home in Paris; after the funeral, she is buried in Berlin near her mother.