Mars bars with plastic, how to recognize those involved and what to do 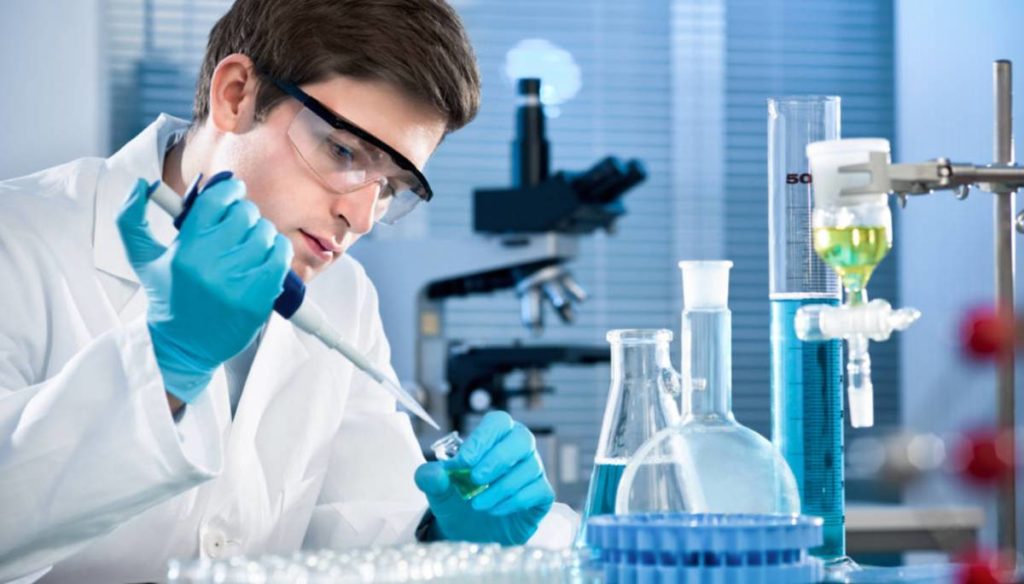 A story that has a resounding, the one that sees the famous Mars brand as protagonist: according to recent analyzes, it seems that there are bars contaminated with plastic

For a few days, nothing else has been said. The famous food brand Mars has ordered the withdrawal from the market of some batches of chocolate bars that are contaminated with plastic elements. A story that has created a remarkable hype since it is one of the products most consumed by children and adolescents. In Italy too, immediate withdrawals have been ordered, which is why the alarm went off immediately causing panic in those who recently consumed this type of food. More in-depth analyzes are expected, but the preliminary ones that have been carried out have launched a warning of danger.

The multinational Mars has ordered the withdrawal of products in 55 countries including Italy. A story that arose after a consumer found plastic bits inside a package. Not only Mars withdrawn from the market, but also Snickers, Milky Way Mini and Miniatures, in addition to the mixed Celebrations packs with an expiration date until January 8, 2017. The maxi-withdrawal ordered by the company concerns only those products that have been packaged all inside the Veghel plant in the Netherlands.

The announcement of the recall of the products that have been manufactured in the Dutch factory is an immediate measure and has been effective for several hours. Checks which, in the last few hours, have also been amplified in all the other plants so that other lots can also be immediately withdrawn. Further clarifications are expected in the next few hours on a story that has caused a stir among consumers, who, however, have been warned quickly and immediately about any dangers.

In the meantime, however, from the French branch of Mars they make it known that they have carried out a long series of checks immediately after reporting the presence of plastic. In particular, a sporadic and random episode has been defined and which, being strictly limited, should not give rise to any concern regarding the possible contamination of other lots as well. The company has also invited consumers to avoid the use and consumption of chocolate bars that fall under the withdrawal measures so as to remove all dangers, pending further analysis.
For any need for clarification, as reported by Mars itself, it is necessary to contact customer protection services.

Lorenzo Gavazzi
2479 posts
Previous Post
U&D, Sossio and Ursula in crisis after the announcement of the pregnancy
Next Post
Marco Carta, holidays with her boyfriend after the theft accusation: photo and dedication of love