Martina Colombari before and after makeup, always beautiful 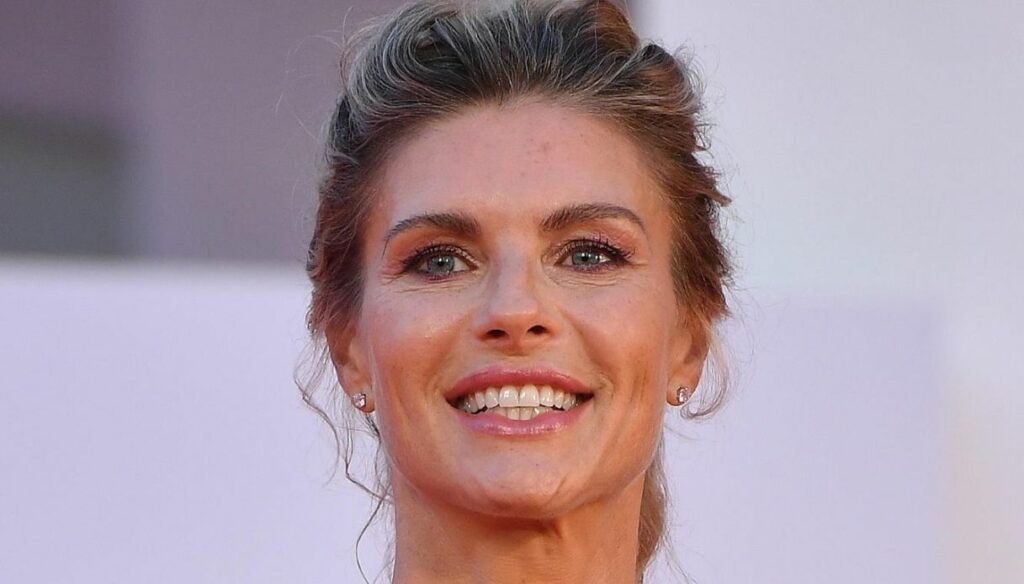 Martina colombari posted on Instagram a shot before and after the make-up: and she is radiant in both images 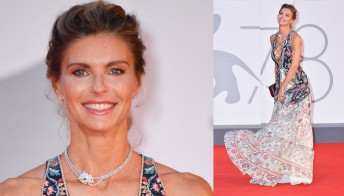 Distinguishing features: beautiful, Martina Colombari showed herself on Instagram before and after the make-up and the result is that in both images she looks splendid, bright and fascinating.

Testimony that make – up can do a lot to change a look, perhaps making it more sophisticated or colorful, but that the natural face is unbeatable.

Born in 1975, Martina Colombari will blow out 47 candles in July. And it is no exaggeration to say that, even if for her – as for everyone – time passes, the years have made her even more attractive.

Martina Colombari has published on her Instagram profile a before and after of her make – up and outfit, shown off on the occasion of the evening at the Teatro alla Scala in Milan in favor of the Francesca Rava NPH Italia Onlus Foundation.

Hair gathered in a high ponytail and held by a large black bow, sparkling electric blue mini dress. A color that has also been used for the make-up and that has been able to bring out the blue of her eyes.

But what is striking is the beauty displayed also in the first: Martina Colombari appears naturally radiant, the skin is luminous, as well as the look.

And the photo of the confrontation has garnered the acclaim of fans and colleagues from the entertainment world.

It is not the first time that Martina Colombari shows herself without make-up on social media, in fact the shots in which she can be admired in the natural and from which all her beauty emerges are very frequent.

Because while makeup does help, there are people who may very well not need it. One of these is Martina Colombari, who in the frequent soap and water photos also teaches us not to be afraid to show ourselves for what we are, because beauty also derives from the light we keep within us and the acceptance of what we are. beyond the filters, studied tricks and the right lights.

A great sportswoman, Martina Colombari on social media often shows herself struggling with training sessions. Her physique is toned and dry, the result of a lot of work and a balanced diet. You can see her immortalized in shots in which she is doing physical activity such as the yoga position of the headstand, in splits, or while dedicating herself to meditation.

Family photos are less frequent, even if they are not lacking on his Instagram profile. Both those with her husband Billy Costacurta, often romantic shots, and with her son Achille who celebrated his 17th birthday in October. For the occasion, a photo taken from the drawer of memories appeared on the Instagram feed of the presenter: the day of Achilla’s birth, one of those special images destined to excite even after many years.

To him his mother Martina Colombari always dedicates words full of love and special smiles as in the post taken by her husband that she described as “a space of happiness”.

And recently they have also been photographed together in the Milanese shopping streets, photos from which the complicity and great affection that binds them emerges.

An ironic, attentive, sensitive and beautiful woman: Martina Colombari’s charm goes beyond just her physical appearance and is also reflected in what she does. 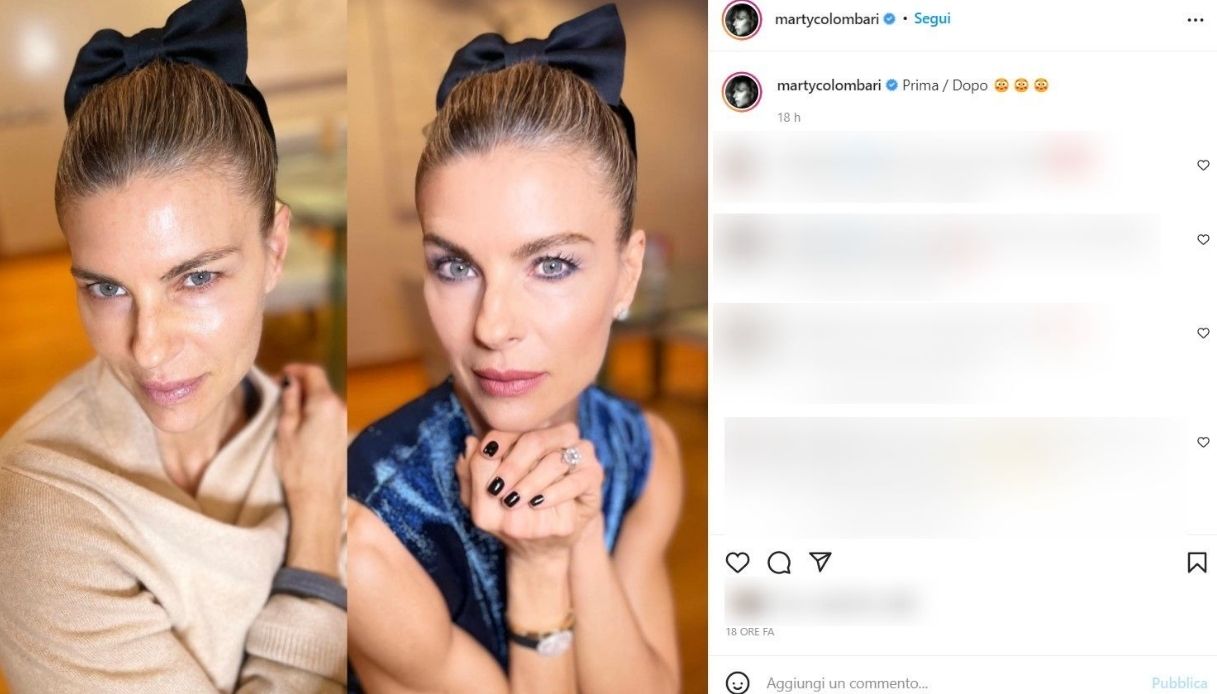