Martina Colombari criticized for the physical on Instagram: a friend speaks 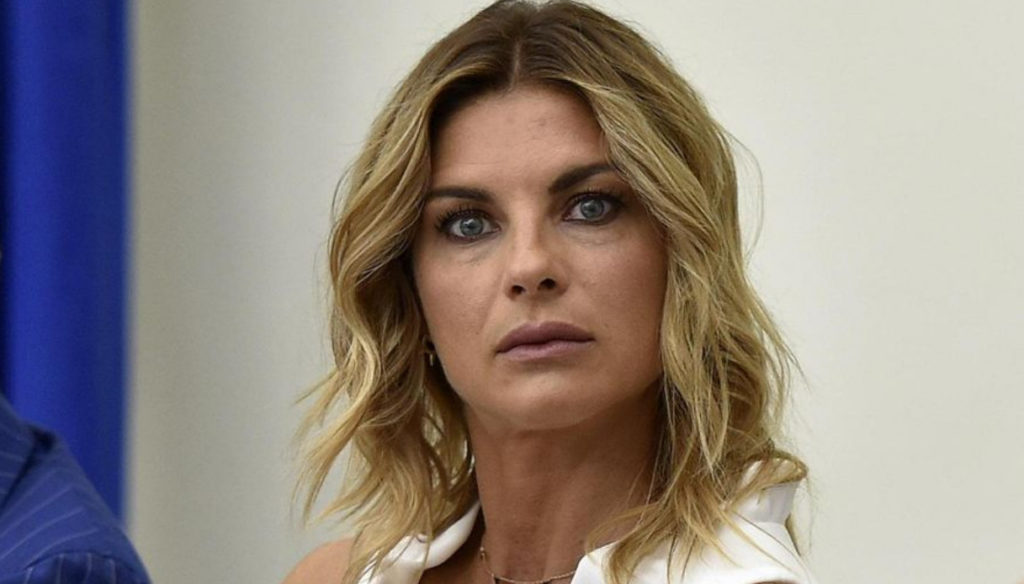 The former Miss Italy was defended by a friend, who claimed to laugh every time she hears of her as a person who doesn't eat

Martina Colombari, Miss Italy 1991 and wife of ex footballer Billy Costacurta, is very active on Instagram. On this social network, which sees her followed by a million people, the showgirl, presenter and philanthropist from Romagna is often the target of harsh criticisms addressed above all to her dry physique and modeled by training, considered too thin and, for some, even a incitement to anorexia.

Colombari, which has just blown out 45 candles and is at the height of its beauty, has repeatedly defended itself against these arrows. During an interview with the radio show I Lunatici, he said he was angry when he heard a bad example for girls and underlined the complex implications behind the term 'anorexia', which should never be used lightly.

Despite the words just mentioned, the criticism did not stop. To demonstrate this, it is possible to cite the considerations that appeared under a photo, published by Colombari on Sunday August 2020, which sees her happy on the beach of her Riccione while biting a donut.

The shot was commented by many followers of Billy Costacurta's wife – and Achilles' mother – who insinuated that the woman had not actually eaten the sweet succulent. In this case, a friend of hers thought to speak in defense of the beautiful former Miss Italy.

In fact, among the many comments to the photo, the most attentive fans of Colombari did not miss that of a friend of the showgirl, Chiara Lieto (@ chiaral72 on social media), who told her about the situation. “When I read that you don't eat I die laughing! How tasty! I'll wait for you my friend ": these are the words of a person close to Billy Costacurta's consort, who has responded in an unparalleled way to the many – too many – considerations which are in themselves expressed under the photo.

Colombari's reply was not long in coming. "And you who know me know it … prepare the fig focaccia that we are coming !!": so Martina expressed herself to close her friend's statement and to try to silence the criticisms that, under almost all the posts , are addressed to his body. There is nothing to say: putting the smile in the foreground, Martina Colombari gave the best of answers! 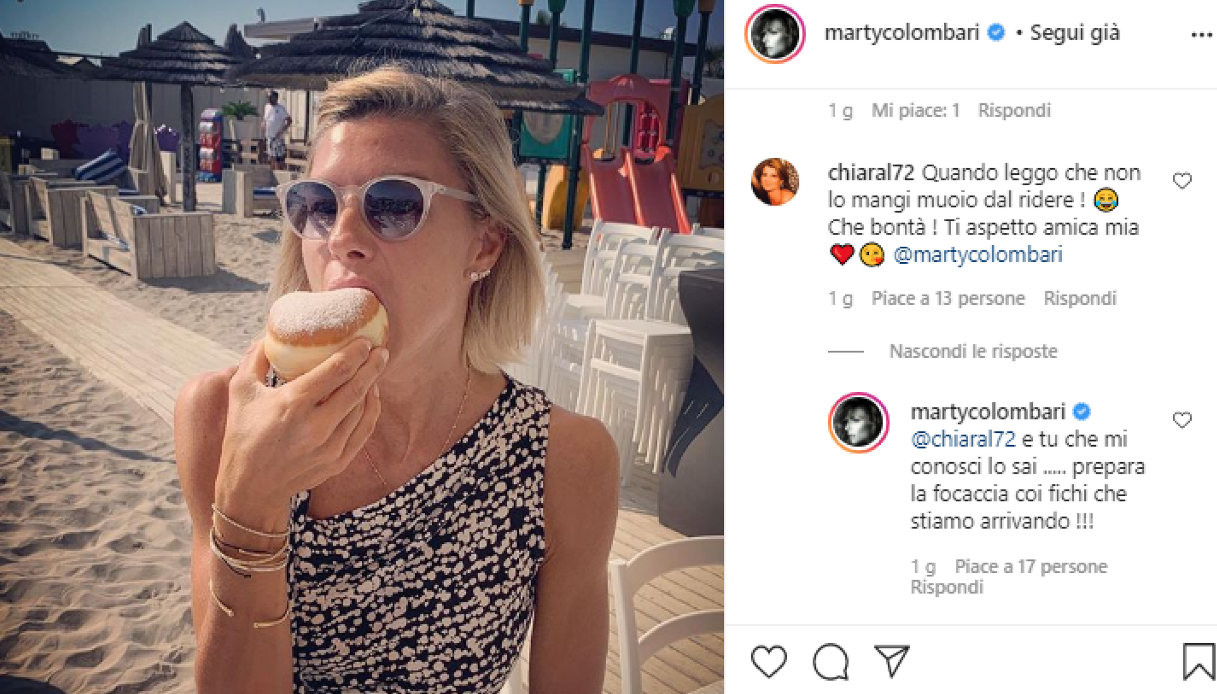 Barbara Catucci
11530 posts
Previous Post
Melasma, why skin spots appear and how to protect yourself
Next Post
Women's freedom passes through economic independence