Martina Colombari in stratospheric form at 45: the split on Instagram 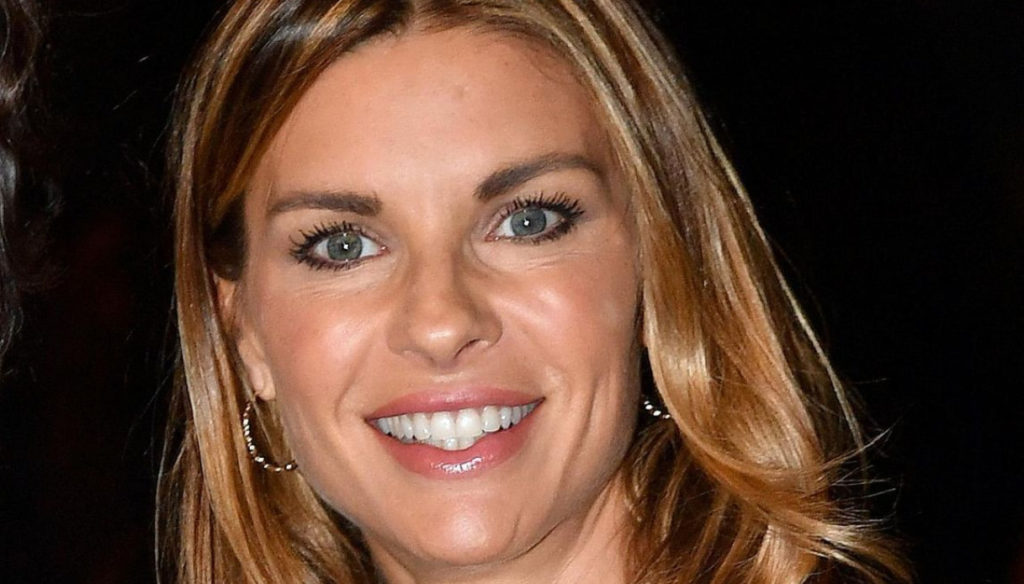 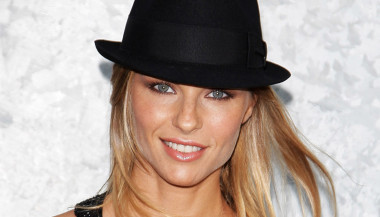 Martina Colombari, 45 years of class and beauty: the most elegant of all

At 45 Martina Colombari is splendid and conquers Instagram with a split. It seems that time has stopped for the former Miss Italy who keeps fit thanks to a balanced diet and lots of sport. It was 1991 when Colombari, at the age of 16, conquered the crown of the most beautiful in Italy, starting a career in the world of entertainment that saw her move from catwalks to TV to cinema.

Over the years many things have changed in Martina's life, but she has remained the same as always: smiling and passionate about sports. In 2004 she married Billy Costacurta: a solid love that still lasts today, testified by romantic dedications and selfies on Instagram. They are joined by their son Achille, who arrived in 2004 and is very close to both parents.

“There have been difficult moments – she explained some time ago, guest of Caterina Balivo at Come to Me -. Life as a couple is complicated because you have to swallow so many bitter morsels and you have to make a lot of things go well. It is also from mistakes that we build, that we learn. Mistakes are signs to start over ”.

“The thing that weighs me most, at times, is that we are very different – he added -. My husband and I are very different. This exuberance of mine often annoys Billy, my high tone of voice and maybe being a little over the top bothers him. The fact that he is always so calm, straight and rigorous after a while makes me nervous! I would like to tell him: love loosen up a little ”.

Colombari spent the summer with the whole family, diving into the sea and photos showing a perfect body in a bikini. On the other hand, just browse the shots on her Instagram account to find out that she is a sports fan. Martina regularly goes to the gym, practices yoga and runs. The last image published on her profile shows her performing in a perfect split. “Let's start the dancing! – he writes, impressing his followers -. Welcome September!". Many comments appeared under the photo, including that of Elisabetta Gregoraci, who is also passionate about sports. 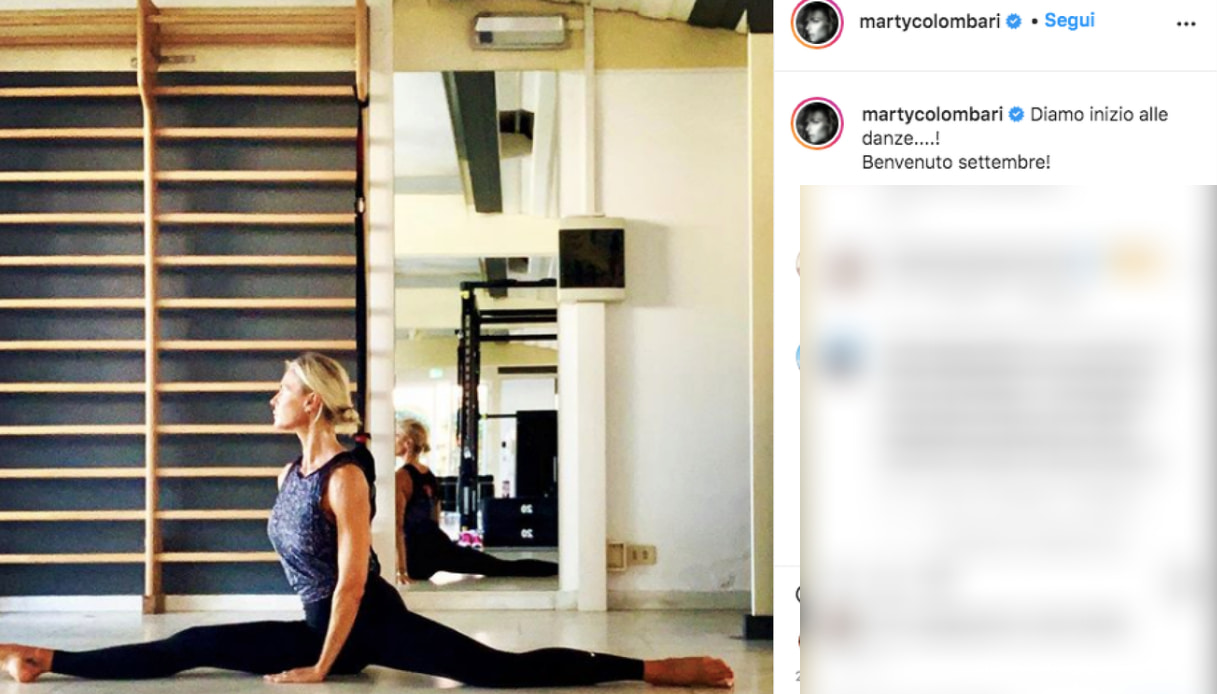 Barbara Catucci
4879 posts
Previous Post
Meghan Markle pays homage to Lady Diana in jeans and is a success
Next Post
Alessandra Amoroso and farewell to Stefano Settepani: "In the past, little love for myself"